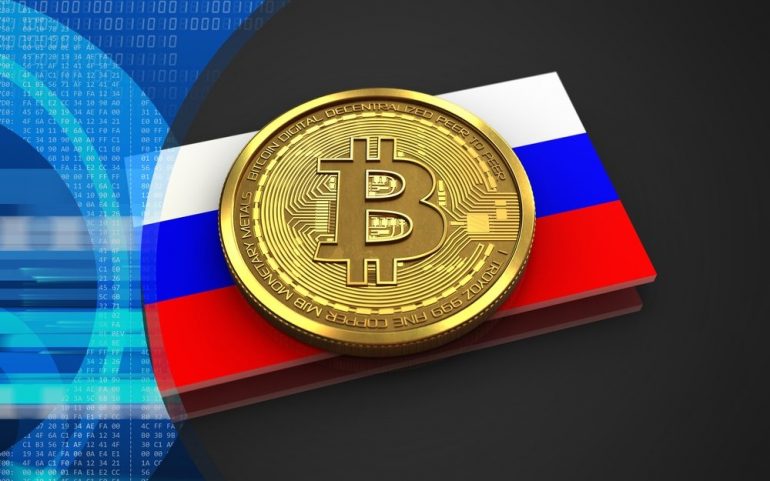 This week’s upsurge in crypto-news continues to escalate internationally. Nikolay Nikiforov, the head of the Russian Ministry of Communications, spoke out against latest digital currency craze. Put simply, he claimed the country is not and will not recognize Bitcoin as a viable source of payment in the national economy.

Recent surges in the utility of bitcoin in Japanese transactions has begged the question as to the practical future of the online token. Tied to ever-developing Blockchain technology, the present value of bitcoin continues to skyrocket. While Russia will not be on the receiving end of payment with bitcoin, the related technology will not necessarily be left on the outside.

The timing comes at an interesting point. Rumors have spread that Japanese exchanges have reached out to a handful of Russian entities for supplying aid due to the rising demand. Given that the number of accepting businesses in the island nation is expected to multiply by five at year’s end, the predominate exchanges will almost certainly need to look internationally for proper aid.

Nikiforov continued to say, “Bitcoins are a foreign application of Blockchain technology, and Russian law will never consider them as a legal entity under the jurisdiction of the Russian Federation,” per Interfax. Global responses to the new financial player has been varied to say the least. As mentioned above, some cultures are accepting cryptocurrency as everyday cash, available for use in bars, markets, etc.

Contrary to the acceptive mindset is the aggressive banning action that was most notably employed in early 2017 China. After being a trading mogul with the supermajority of bitcoin trading, the Chinese government tightened regulations: banning trading and closing down exchanges. Many believe an all out ban is the inevitable conclusion to the rise of cryptocurrency.

What complicates the market is recent developments with both cryptocurrency and blockchain technology within Russia. The Kremlin dedicated efforts and funding to mining bitcoin earlier this year. While efforts to push Russian efforts ahead of China within the new sector, subsequent events suggest overall attitude may change into the near future.

Blockchain technology itself has thrived within the Russian technology and financial arenas in addition to more municipal application. Further efforts to minimize errors and simplify work processes nearly demand blockchains in today’s international environment. Interest within Moscow, especially, continues to grow with the invention of new utilization.

Russia’s general independence from bitcoin on a larger scale suggests there will be limited impact on the token in the near future. Smaller digital currencies will be completely unaffected in the short-term given that they hold almost know present standing in the Russian economy.

Bitcoin has successfully rebounded from last weekend’s steep drop with a 26.33% rise in value over the past seven days. The standing of the coin has slightly dipped since a near 60% market presence only a few days ago. Overall market cap continues to expand with $250 billion becoming a near guarantee rather than an optimistic goal for owners.