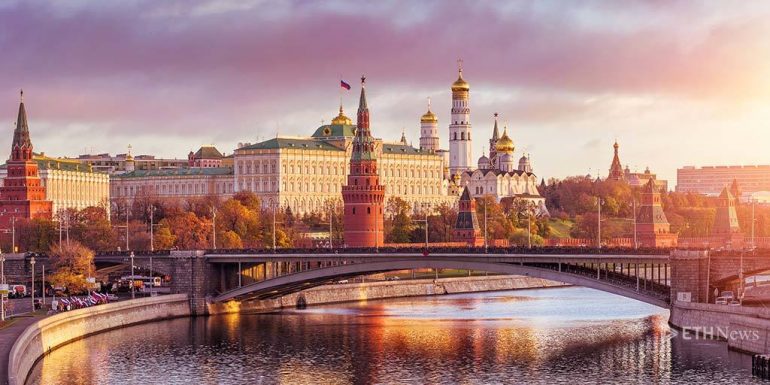 Russia Will Issue Its Own Official Cryptocurrency, Behold the CryptoRuble

The Russian President Vladimir Putin has officially stated that Russia will issue its own “CryptoRuble” at a closed door meeting in Moscow, as indicated by local news sources. The news got through from the Minister of Communications Nikolay Nikiforov.

Reports this mid year suggested the country was looking into creating its own digital currency, though the administration has also taken a hard line on other coins, calling them illegitimate replacements for the official currency.

Specifics are sparse , but according to some reports, the state issued digital currency can’t be mined and will be issued and controlled and maintained only by the government. The CryptoRubles can be traded for regular Rubles at any time, however in the event that the holder can’t clarify where the CryptoRubles originated from, a 13% tax will be demanded. A similar assessment will be applied to any earned distinction between the cost of the purchase of the token and the price of the sale.

“I confidently declare that we run CryptoRuble for one simple reason: if we do not, then after 2 months our neighbors in the EurAsEC will.”

While the declaration implies that Russia will enter the cryptographic money world, it is not the slightest bit an assertion or authorization of Bitcoin or some other decentralized digital currency. In actuality, Putin as of late required total prohibition on all cryptocurrencies within Russia.

The announcement from Putin appeared to be evidently to negate the prior remarks from other ministers who seemed to be pro-crypto, but only with regulations, and in addition Putin’s recent meetings with Buterin and others. Now, with the issuance of the CryptoRuble, the apparent contradiction has been clarified.