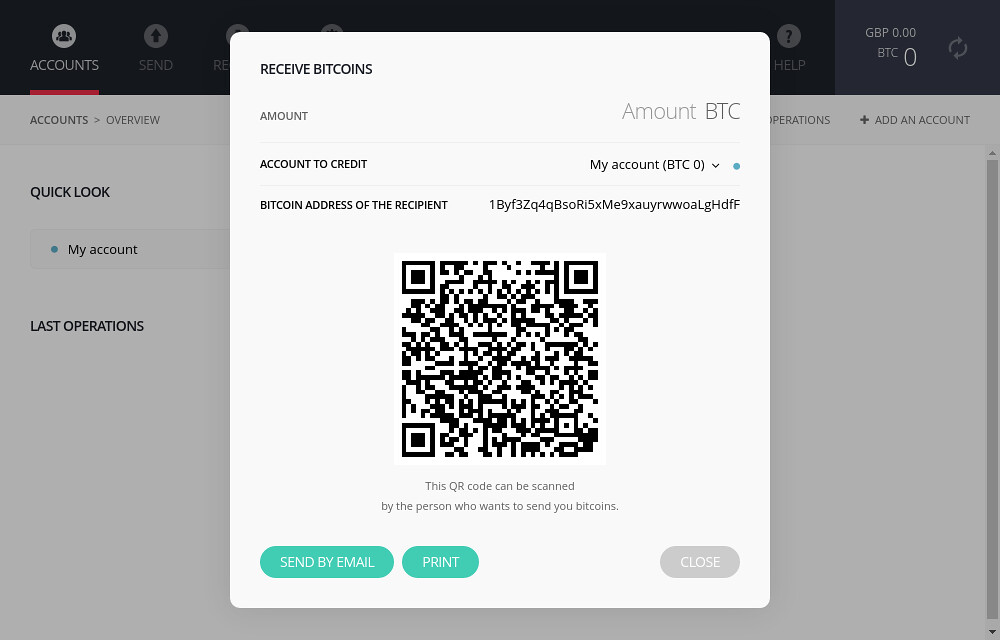 According to Federico Pieraccini of Global Research, for most countries including Russia, de-dollarization has become a pressing issue” and other economies are taking note of the benefits of decentralized systems as opposed to the Federal Reserve minted Green Back. He says:

“Russia, as well as other countries, de-dollarization has become a pressing issue. The number of countries that are beginning to see the benefits of a decentralized system, as opposed to the U.S dollar system, is increasing,”

Although Pieraccini’s research dates back to Oct 2017, the shift is already being felt in Russia. Vladislav Ginko, a Russian economist, recently noted that Russians have opened thousands of Bitcoin address which is an indication that Russia is having a higher appetite for decentralized financial systems.

“It’s obvious[ly] that Russia’s big state and private companies are behind this bull run. Since the beginning of April up to now, they have opened at least 80 thousand new active Bitcoin addresses. Mosco-city, Russia.”

This is not the first time the economist is portraying the relationship between Russians and Bitcoin in a positive light.

Early last month, Ginko claimed that companies and affluent individuals in Russia have purchased 1.8 million Bitcoin clarifying that the state was not involved. However, he adds that the primary catalyst is in readiness of any economic sanction “so they purchase Bitcoin as a way to circumvent US sanctions.”

However, as noted by Pieraccini, using Bitcoin to reduce the impacts of US sanctions is just a section of the larger picture; to move away from depending on the dollar for international trades.

Why Is It Always The USD?

According to Global Research, the USD plays a pivotal role in international trades due to: “the petrodollar; the dollar as a world reserve currency; and Nixon’s decision in 1971 to no longer make the dollar convertible into Gold.”

Now, Russia wants to re-introduce the use of Gold and ‘digital Gold” that is Bitcoin (BTC)), in international trades through stockpiling. Also, due to the cryptocurrency revolution and as reported by Ethereum World News, Russia is reportedly accumulating Bitcoin.

“US sanctions may be mitigated only through Bitcoin use. Because of US sanctions, Russia’s elite is forced to dump US assets and US dollars and invest hugely into Bitcoins.”

But it is not the de-dollarization alone. To help mitigate the effects of the sanctions, the country is moving away from SWIFT, a messaging system used by banks and financial institutions across the globe. Already, steps towards this detachment are already in place. In March, Russian lawmakers approved the use of a SWIFT-alternative beyond the Russian borders. Turkey, Iran, China, and India are said to be in talks to adopt the new system.

Furthermore, research done last year during International Women’s Day revealed that Russians prefer cryptocurrencies as gifts. During the celebrations, men admitted to getting Bitcoin and crypto as gifts instead of “Rubles.”

Regulations Clear the Path Ahead

To aid in Bitcoin and crypto mass adoption, Vladimir Putin, Russia’s president, has been on the front line pushing for regulations to provide a level playing ground for crypto traders, investors, and businesses in the country.

With the ongoing competition to overthrow the USD from its position as a reserve currency and diluting its importance on global trades, the question remains if the USD will soon be another currency for Russia or Bitcoin and other cryptocurrencies will take the steering wheel in international trades.