Russian Deputy Finance Minister About Petro Acceptance: “There is no such thing yet” 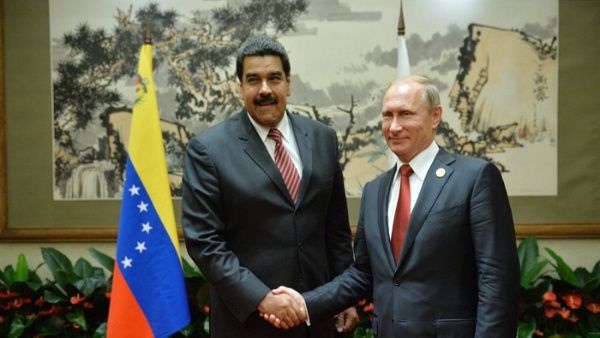 There is still a long way to go before the Petro can become an internationally accepted cryptocurrency. In fact, it seems that not even the talks to assess the feasibility of such a decision have started yet.

According to an article published by the Russian news portal Ria Novosti, Russia has so far not held any formal discussions with Venezuela that would give any indication of a future acceptation of Petro as a commonly used cryptocurrency in international trade.

“Representatives of our tax service, the Central Bank, remained and got acquainted with the cryptocurrency, which they (Venezuela – ed.) Are now introducing. But no more than that. As for calculations, there is no such thing yet,”

Petro: Can It Really Help Defeat The Dollar “Dictatorship”?

Russia and Venezuela have been strengthening their diplomatic relations in recent years. According to a report by Time magazine, the Russian government could have secretly helped the socialist country develop its cryptocurrency project. However, this does not imply that it had agreed on accepting it as a substitute for the traditional fiat money at the moment.

“… A TIME investigation has found Moscow’s fingerprints all over the creation of the petro, a scheme that reveals the range of Russia’s efforts to fight back against U.S. sanctions.”

President Maduro has actively promoted the use of petro as a decentralized alternative currency that allows direct trade between parties, bypassing the unilateral sanctions imposed by the U.S. government.

At the beginning of November, Venezuelan oil minister Rafael Quevedo mentioned that in 2019, Venezuela would present to OPEC a proposal for the use of Petros as a unit of measure to replace dependence on the U.S. dollar (a country that is not a member of society).

It is not yet known whether, after this event, there will be an endorsement by an important group of countries; however, it is worth noting that several governments have expressed interest in breaking with the dominance of the dollar as a reference currency in international trade.