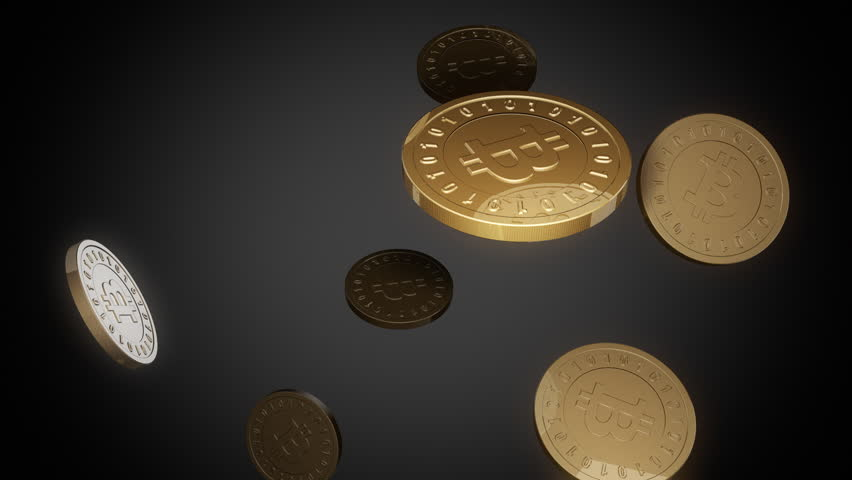 An airdrop mishap worth $5 Million in Bitcoin (BTC) and other cryptocurrencies was sent to customers of the South Korean exchange of CoinZest. The exchange was meant to send an airdrop of We Game Tokens (WGT) but a computer error resulted in users not only getting BTC and other cryptocurrencies, but deposits in the fiat currency of the Won. The exchange posted the following notice on its website as soon as the incident was identified:

The WGT token airdrop process caused a computer error that incorrectly reflected the deposit details of some customers’ assets … we took measures to immediately check the server to prevent any additional damage as a result of the sales and purchases of some misappropriated assets by some customers.

Some Users Tried to Sell or Withdraw Their ‘New Funds’

Initially, 400 members were meant to receive the WGT tokens but the computer error resulted in the aforementioned deposit of $5 Million worth of BTC, other cryptocurrencies and fiat into their wallets. About 10 members tried to sell about $530,000 worth of cryptocurrencies or to withdraw money denominated in the Korean Won.

The value of BTC and affected cryptocurrencies fell significantly on CoinZest as the users tried to sell their new fortune. The value of BTC managed to drop to around $883 at around 7pm, January 18th.

After the incident was identified, CoinZest halted trading and performed necessary checks on its servers. Trading was resumed the next day with trading activities restored to 6:33 pm, January 18th, and right before the incident happened. The exchange identified this time as when there was the last normal transaction on the exchange.

CoinZest went ahead and requested users to return the assets sent to their accounts by mistake. A majority of them have promised to return them. A representative of the exchange explained this as follows:

More than 10 members have tried to pay about KRW 600 million worth of passwords and withdrawals worth KRW 600 million even though they have noticed a mistake in deposits and computer errors. We immediately contact the customer to request asset return.

Coinzest CEO Jeon Jong-hee, apologized about the incident and promised to increase the platform’s system response to such emergency situations. He is quoted as saying:

I am extremely sorry that I have caused an unexpected computational error to customers … I am very sorry for my customers.

What are your thoughts on the computer error that caused a massive airdrop of BTC and other cryptos to users of CoinZest? How can it be avoided? Could you have returned the airdroped digital assets? Please let us know in the comment section below.