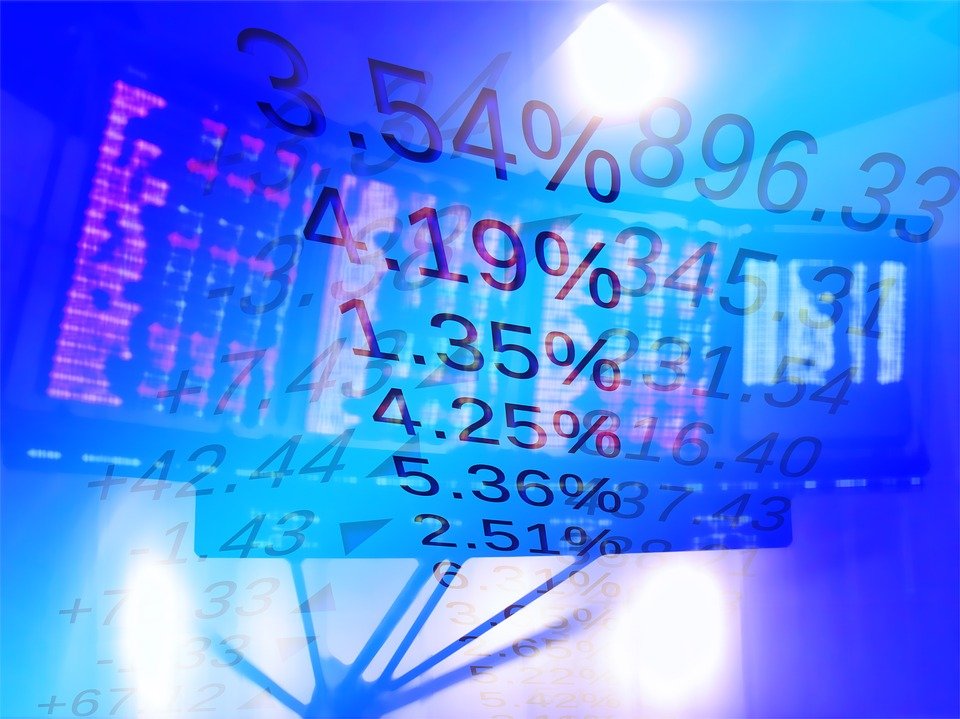 Do you get that feeling that the world just started turning that little bit faster?

Facebook’s best days could be behind it, Google is investing in blockchain start-ups and building one of its very own and today a Nobel Laureate economist with the help of an ex-governor of the Israel’s central bank and the man who helped create the stock market’s Vix “fear index” are behind the launch of a new cryptocurrency – and while all that’s going on, a trade war has just broken out between the first and the second-largest economies on the globe, the US and China and the stock market is falling.

It is in febrile times such as these that crypto comes into its own. It’s how bitcoin got started.

Forget about the market ups and downs (crypto and stocks) for a moment and reflect on the meaning of the G20’s surprise decision to take a decidedly laissez faire. It shows the central bankers and governments are divided on how to proceed and, it turns out, the decline in the market has probably encouraged them in the collective view that crypto is small beer there is no need to worry about.

With bitcoin still holding most of its gains since that hands-off decision and the stock market wobbling in an earthquake kind of way, and Tom Lee of FundStrat Global Advisors calling the bottom for altcoins, the way ahead for bitcoin and its smaller cousins looks promising after a torrid start to the year.

Those who are fond of writing-off crypto should ponder on the fact that a Nobel prize-winning economist is launching a cryptocurrency called Saga (SGA), not to be confused with SagaCoin (SAGA).

The advisory board includes Jacob Frenkel, that ex-governor of the Bank of Israel we mentioned who also happens to be the chairman of JPMorgan Chase International. Then there’s that aforementioned lauded economist Myron Scholes and Dan Galai the co-inventor of the Cboe Volatility index.

When the smart Alecs in the office pipe up with the “told you so… it’s worthless” mantra, tell them about Scholes, the developer of the Black-Scholes options pricing model who likely knows a bit more about economics, markets and currencies than the average naysayer.

This new crypto asset probably won’t endear itself to crypto’s true believers though, because it is consciously designed to not be a privacy coin or a vehicle for speculation. The Saga Foundation has created a non-anonymous non-volatile cryptocurrency. OK, here we go again, is this yet another stablecoin I hear you ask after you’ve done yawning.

Yes it is. It is pegged to a basket of fiat in the shape of the reserves deposited at commercial banks.

The new product being launched today is interesting in that it has rejected the ICO approach and instead you send ether direct to a smart contract to buy the token, going forward. The token is scheduled to go on sale in the fourth quarter and the voucher token SGN was sold in a pre-sale to fund the project.

This next bit will annoy the Austrian school people – the coin uses fractional reserves, with the ratio rising (proportion of reserves falling) as the currency demand increases, or put another way, as trust increases.

The project has substantial venture capital backing that includes Lightspeed Venture Partners, which has investments in an expansive portfolio of tech, that includes Ripple and Blockchain.

Ido Sadeh Man, president and founder of Saga, says of the project: “We are not aiming for Saga to replace any national fiat currencies, but to be a complementary global currency. We are targeting people who are holding digital currencies and looking for safe harbours from the raging volatility.”

Crypto traders may indeed welcome another stablecoin to add to the mix of options to flee to as a temporary safe haven during market dumps, given the concerns about the perpetually inflating Tether.

A key factor holding back crypto adoption as a means of exchange is volatility but a non-volatile coin kind of takes the fun out of participating in the crypto space and it remains to be seen whether wider demand materialises for a regulator-friendly non-volatile crypto.

However, the mere fact that this initiative has come to pass, adds validity to the crypto asset proposition as does the revelation that Google is building a blockchain.

Which other tech giants are beavering away in secret on blockchain projects? Probably most of them – in a world that is spinning faster, a savvy company needs to move fast and make things (sorry Zuck).