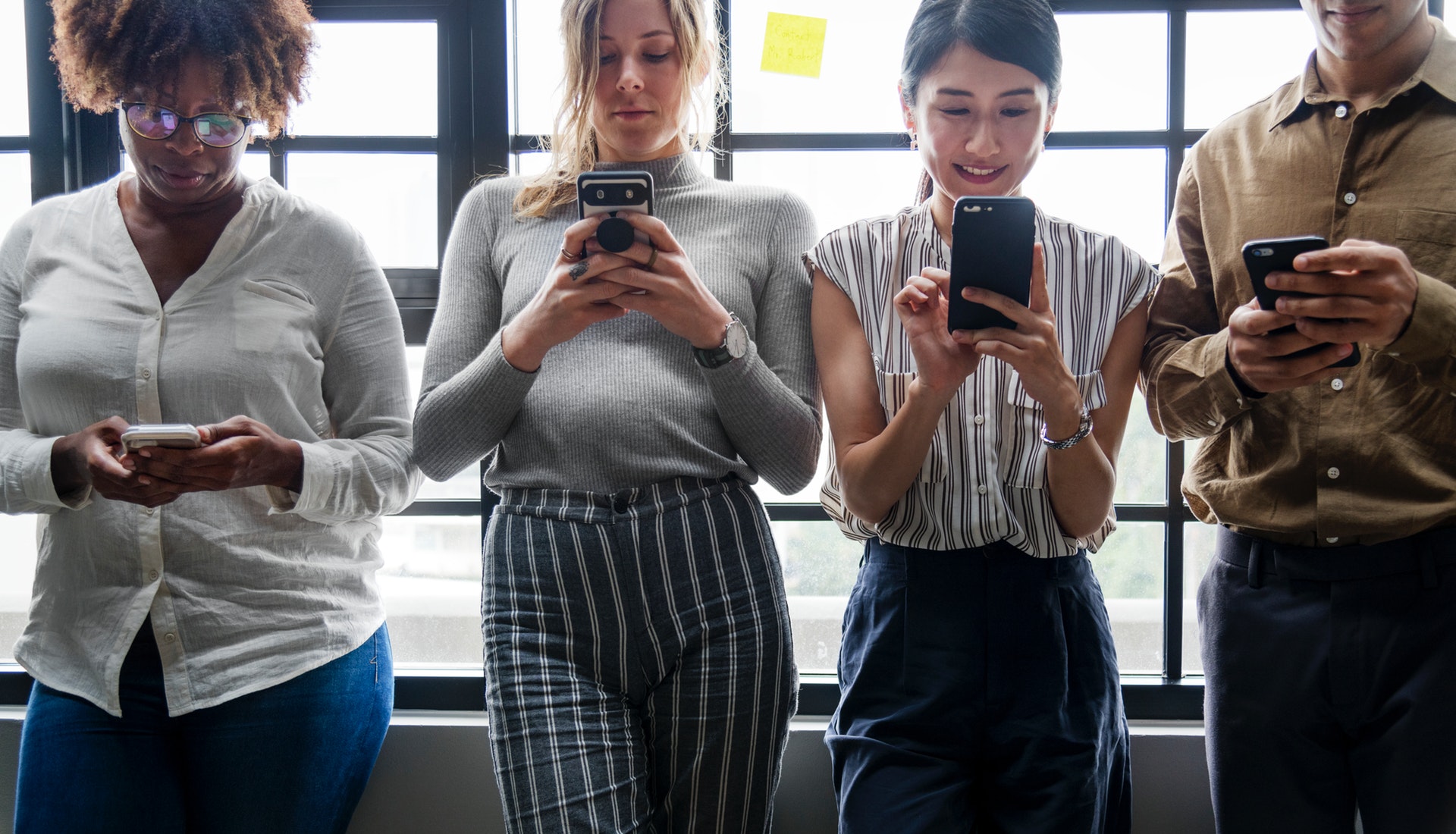 Samsung, creator of the popular Galaxy S10 smartphone which will feature built-in cryptocurrency wallet integration, is reportedly looking to go a step further in its commitment to the industry of crypto.

An anonymous source familiar with the situation has told Coindesk’s Korean division that Samsung is working on the development of the Samsung coin, in an article published on April 24. Details of the project include the coding of a blockchain Main Net that the Samsung coin will be issued on, and will likely utilize Ethereum for its base-functionality. Samsung’s dedicated blockchain division is reportedly overseeing the project, which could mean that the Galaxy S10’s Ethereum integration–which was further confirmed in the article by Coindeks–is more of a prelude to the launch of the Samsung Coin.

“We expect Samsung Coin to come out in the market, but the direction has not yet been decided.”

Exact details on whether Samsung coin will be open to the public or operate on a more private-blockchain framework, similar to that of J.P. Morgan Chase’s proposed JPM Coin, is still unclear. The source continued,

“Right now I am thinking of [Samsung Coin] as a private blockchain, but it has not yet been confirmed. It could go public chain in the future, but I think it will go to hybrid type of public and private mixed right now.”

Similar to the aforementioned JPM Coin, Samsung’s latest development appears to be more of a utilization of the underlying technology of blockchain and digital assets, as opposed to an outright decentralized cryptocurrency. While Samsung Coin could still operate as a public currency, particularly for use in mobile-based applications, the mixing of public and private blockchain likely owes to the company retaining centralized control over the project.

Samsung has yet to confirm or address the rumors beyond speculation, but the company has already made a strong commitment to the adoption of cryptocurrency through its built-in wallet support for Ethereum and ERC-20 tokens in the Galaxy S10. Already we are seeing the company lay the framework for the seamless integration of more coins, making their smartphone the highest-profile device yet to offer convenient cryptocurrency support.

In addition, Samsung made a $4 million investment into smartphone-based wallet ZenGo in a round of funding last week, contributing to the belief that the company is going all-in on cryptocurrency as the route of digital assets.

Enjin Coin, a cryptocurrency designed for gaming integration, previously pumped on a rumored connection to the Galaxy S10. Coindesk’s article further outlined Samsung’s proposed model for the S10, which will involve greater support for Decentralized Application (DApps) beyond what the market currently offers. With DApps currently being a focused for cryptocurrency growth, it makes sense that the company would find a way for integration onto their new platform. According to DappRadar, Ethereum, EOS and TRON continue to dominate the marketplace of decentralized applications, meaning that the S10 could become and out-of-box portal for users looking to participate in DApps.