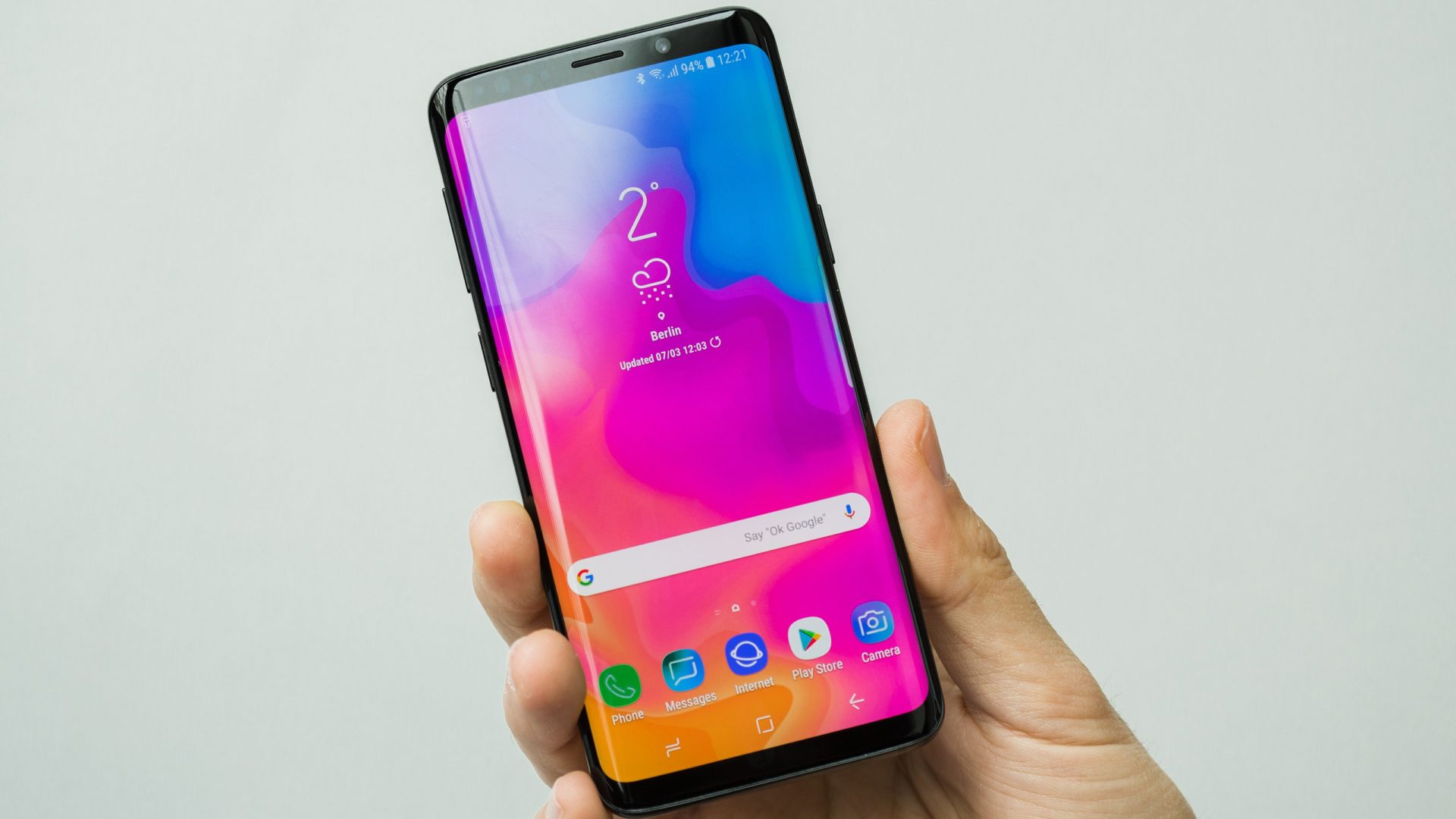 News reaching Ethereum World News from The Block and SamMobile.com indicate that the giant electronics and smart-phone manufacturer of Samsung, might be working on integrating a Bitcoin (BTC) and cryptocurrency wallet into its unreleased Galaxy S10 device.

According to SamMobile, Samsung’s new cryptocurrency service will have two parts:

The phone manufacturer is yet to provide any official details about the new cryptocurrency service that will be launched with the anticipated new device. The name of the cold and crypto wallet has also not been provided at the moment of writing this.

Samsung Files for Crypto Trademarks in the European Union

News of a possible cold wallet and crypto wallet in the unreleased S10 devices comes after the electronics giant also filed for applications for three blockchain-related trademarks for its smartphones in the European Union. The applications were made 2 days ago and are for Blockchain KeyStore, Blockchain Key Box and Blockchain Core.

However, the team at Samsung has since refuted the claims that the unreleased Samsung S10 will have a cryptocurrency wallet feature. They went on to explain to Cointelegraph that it was all rumors and speculation.

Unfortunately we are unable to provide any information as the below is rumour and speculation.

The Samsung Galaxy S10 has been subject to leaks of its design and features since the S9 was launched back in February this year. According to Gizmodo, the S10 will be launched on the 20th of February 2019 at the Mobile World Congress to be hosted in Barcelona, Spain. The phone will be available for pre-order soon after the event and available in retail stores as early as March 8th, 2019.

Gizmodo also added that there will be three versions of the device: the regular version, a plus version, and a flat version. The S10 will also include the following impressive features:

What are your thoughts on the possibility of the unreleased Samsung Galaxy S10 smartphone having a Bitcoin and crypto wallet? Does this surprise you that the smartphone company would be exploring such additonal features? Please let us know in the comment section below.