Sanctions? What Sanctions? North Korea Finding A Window in Crypto 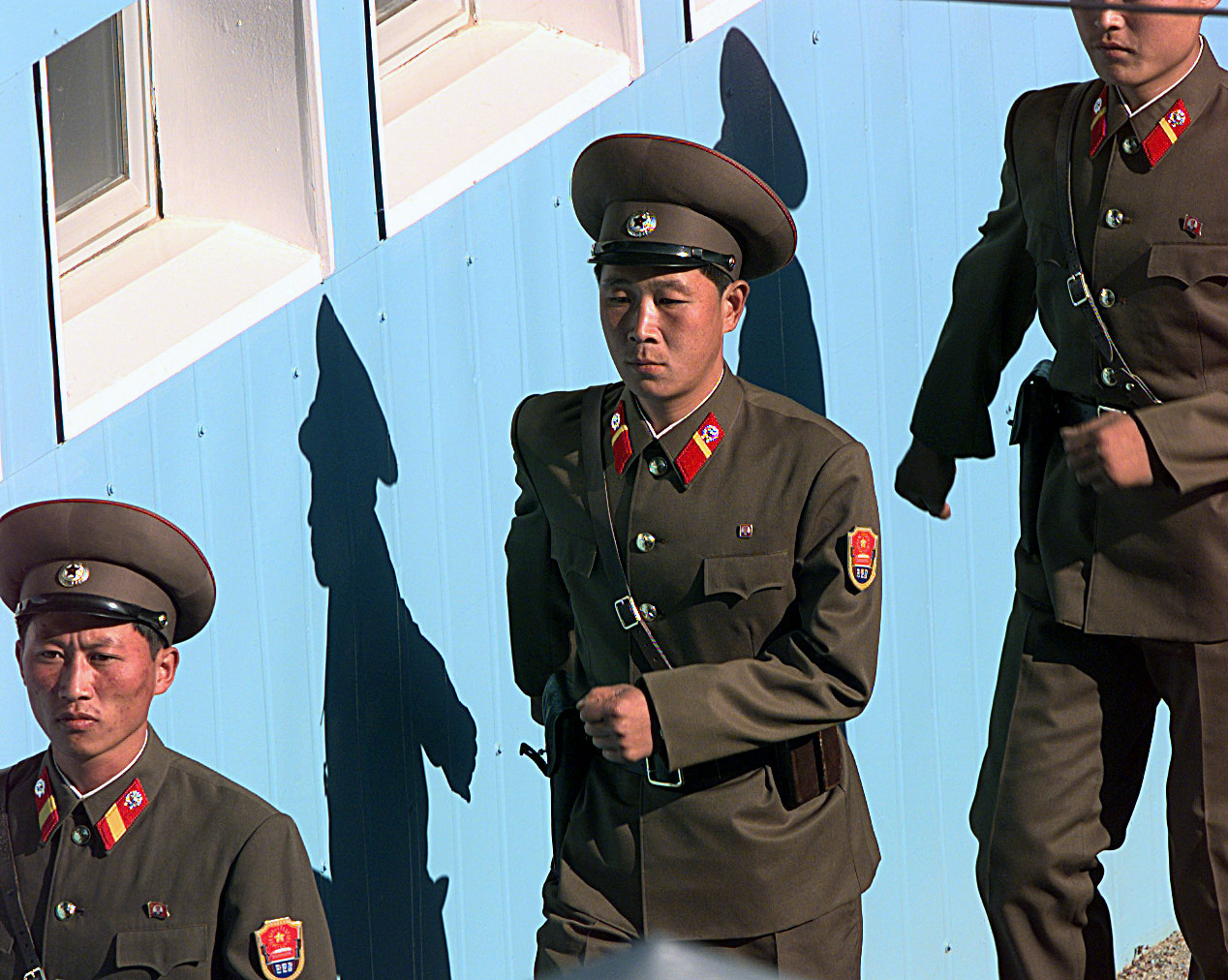 Even in the face of US and UN imposed sanctions, North Korea is resolute and effective in rendering international embargoes useless. Recent chronicles from the US Panel of Experts now corroborate findings of what cyber experts, foreign relations specialists and other observers that the isolated country have all along been using their formidable cyber prowess to by-pass sanctions and raise money to fund their nuclear operations.

Not only do the country’s operators working in cohort with the country’s intelligence arm, the Reconnaissance General Bureau, said to be actively siphoning funds from closed accounts in Europe to bank accounts throughout Asia via the previously flagged Glocom and the Malaysia-Korea Partners Group of Companies (MKP). The shell company’s illicit activities including “ongoing use of overseas companies and individuals to obfuscate income-generating activities for the regime of the Democratic People’s Republic of Korea” have been highlighted in previous Panel of Expert reports.

However, what is striking is the country’s decision to by-pass financial sanctions via crypto that is causing jitters. Expected to increase not only in frequency and sophistication, it has been authoritatively established that the country has been actively sponsoring hacks on different exchanges and through their cyber activities carried out by elite units of DPRK military, they have amassed an estimated $881 million after infiltrating and stealing funds crypto exchanges. Of this staggering amount, $571 million can be directly linked to the state sponsored hacker group, Lazarus.

Apparently, Pyongyang is resorting to crypto as a tactic of circumventing sanctions thanks to the pseudo or anonymous nature of digital assets that makes it near impossible for internet sleuths to trail losses. It is after they hack and steal funds that the country through its agents hire individuals to launder assets via individual wallets or by employing mixing services in a bid to obtain sanction free USD. Aside from launching attacks on the Bank of Bangladeshi hack where $81 million were lost and consequently laundered through multiple bank accounts, remittance services and casino junkets, most of these funds were from Coincheck when the exchange reported losses exceeding $500 million.

“Cyberspace is used by the DPRK as an asymmetric means to carry out illicit and undercover operations in the field of cybercrime and sanctions evasion. These operations aim to acquire funds through a variety of measures in order to circumvent the sanctions.”

Even with all evidence suggesting a well-orchestrated and deep-set activities of the regime bent towards launching attacks on financial platforms across the world, representatives of the DPKK persistently deny their involvement in any form of economic espionage or devastating hacks.