Santander: Sorry, it’s xCurrent, not XRP and xRapid, for One Pay FX 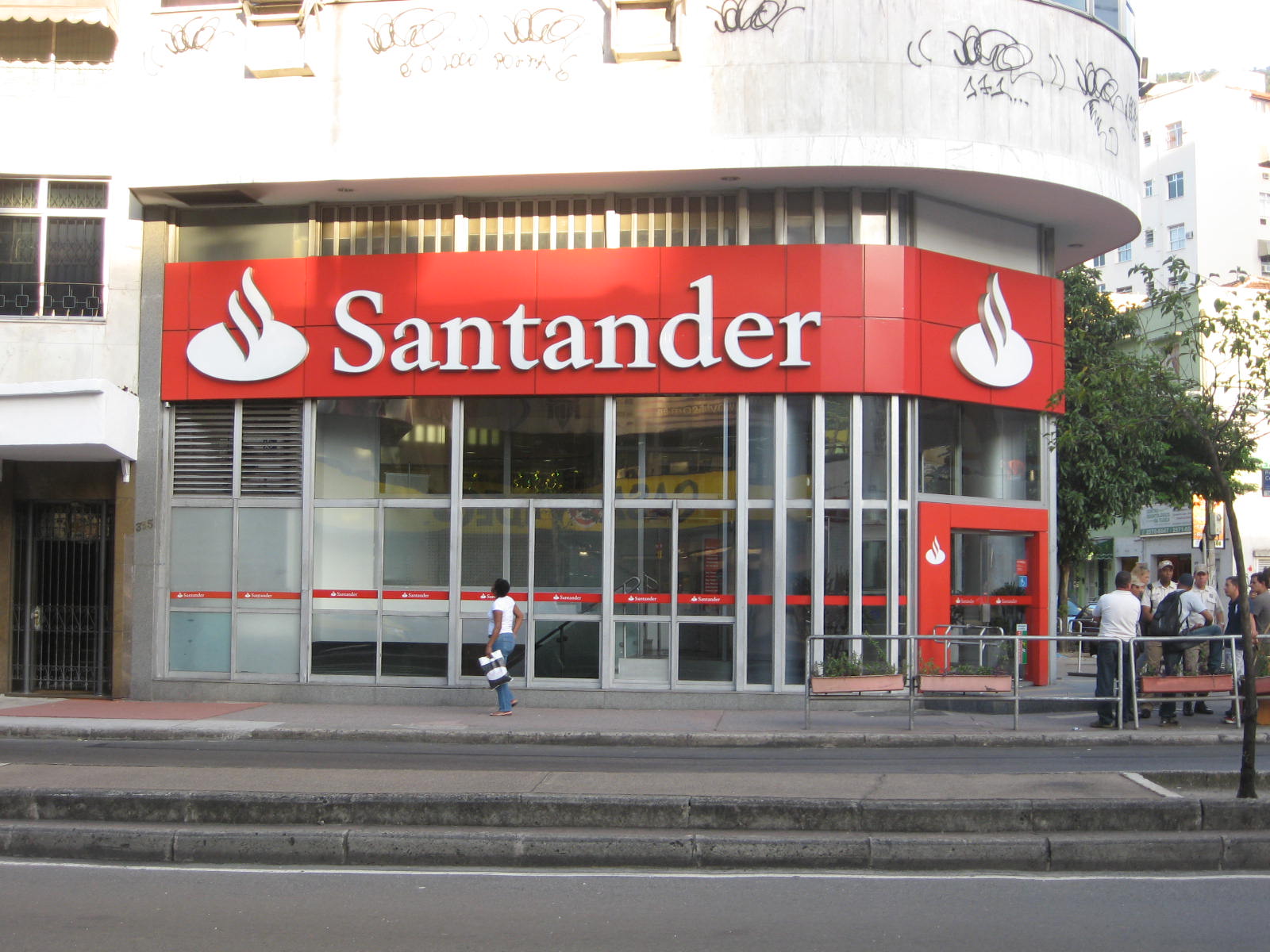 Well, there are several advantages of using xRapid, a tool that uses XRP as a bridge for liquidity purposes. Aside from lightning speed and efficiency, there are cost aspects where unlike exorbitant charges of SWIFT, xRapid’s are in mere cents, near negligible, giving it an edge over centralized systems. Albeit the advantages, there is this confusion that the tool is a separate platform from xCurrent; Ripple Inc most adopted solution that “enables banks to instantly settle cross-border payments with end-to-end tracking” minus XRP.

If anything, xRapid is a tool that is compatible with xCurrent because every xRapid payment use xCurrent payment rails to settle transactions. This ability was introduced after Ripple announced the upgrade of xCurrent to version 4.0. The version was said to be in use by large banking clients and would expand XRP usage now that banks or payment processors who decide to upgrade would automatically benefit from liquidity provided by xRapid.

As advantageous as it is, a majority of the more than 200 banks, processors and financial institutions plugged in to the RippleNet are hesitant to upgrade. Of the +200 banks, only 13 are using xRapid and a standout is Mercury FX. The company recently announced that they were processing thousands of transactions via xRapid.

According to Alastair Constance and as reported by Decrypt Media, the company managed to process a whopping $1 billion through its London office and $1.8 billion globally. These payments were mostly likely from the Mexico, Philippines payment corridor where by working with Ripple’s endorsed crypto exchanges in Bitso and coins.ph, users can instantaneously send money in seconds. This is what Constance said:

“We are steaming ahead, to be honest, and we are looking for more jurisdictions and more flow to the jurisdictions we’ve already opened up. We are working very closely with [Mexico and the Philippines] on opening up new channels and are very keen to move very fast but it’s difficult when you’re building a new network.”

However, like before, tough regulations around cryptocurrencies and capital controls is challenging. But it is not Mercury FX that is waiting for regulatory clarity. Other processors are on the side and using xCurrent via RippleNet for efficacy. We reported earlier that Ramessa Online with bases in Brazil won’t use xRapid until when there is clarity. While admitting that they “plan to expand to XRP sometime in the near future”, they were cautious as they “need to be compliant with legislation.”

It is the same route that Banco Santander is following despite connecting via the RippleNet. Their remittance service, Santander One Pay FX, is blockchain based–of which Ana Botín, Executive Chairman of Banco Santander said offers “tremendous opportunities to improve their services” and “available to retail customers in Spain, UK, Brazil and Poland.”