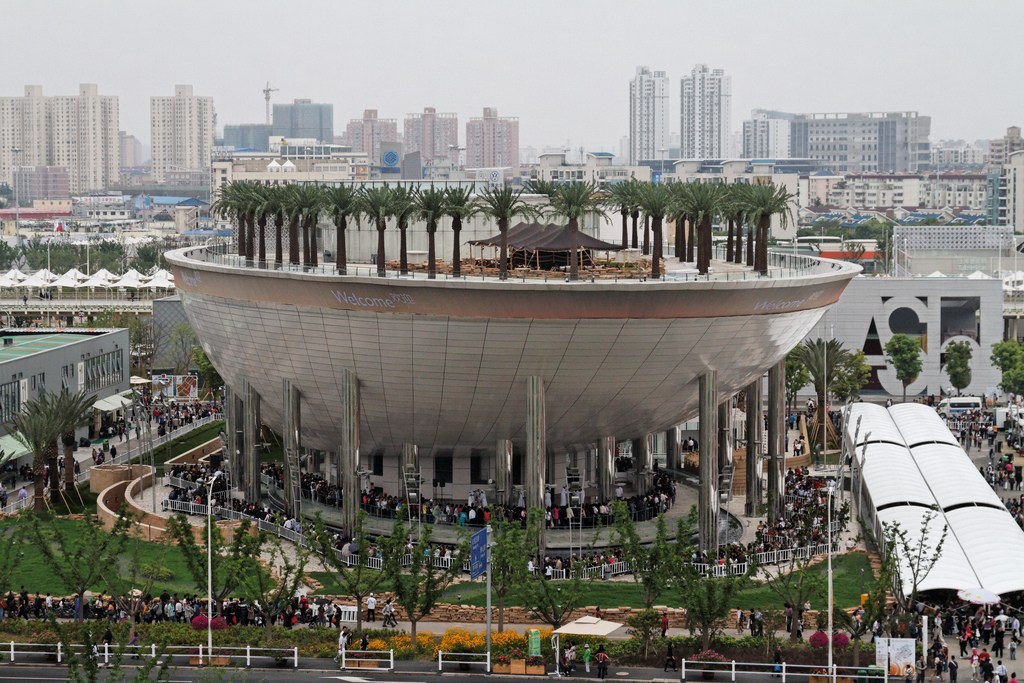 One year after Ripple signed an agreement with the Saudi Arabian Monetary Authority (SAMA), Mohsen Al Zahrani, the authority’s Head of Innovation, has confirmed that the KSA Central bank will not be using the technology but two local banks will adopt xCurrent and roll out their services by March 2019. This confirmation is what the community needs and days after the chief Marketing Strategist departed from the $49 billion start-up, confirmation like this is positive, sending a strong signal to the community.

Then, Dilip Rao, the global head of infrastructure innovation at Ripple said:

“Central banks around the world are leaning into blockchain technology in recognition of how it can transform cross-border payments, resulting in lower barriers to trade and commerce for both corporates and consumers. SAMA is leading the charge as the first central bank to provide resources to domestic banks that want to enable instant payments using Ripple’s innovative blockchain solution.”

Step in the Right Direction

Even though SAMA will not adopt the technology—for obvious reasons as it the central bank of KSA and the only consumers is the government and local banks—they will back the crypto project, helping educate and even encourage local banks to make use of xCurrent. Unlike SWIFT which operates in batches and not suitable for frequent, high volume transactions, xCurrent is the exact opposite allowing participants to send high volume, high value transactions almost instantaneously with relatively low fees.

– We (central bank) don’t implement Ripple technology but we still work with Ripple to educate and encourage commercial banks to use their technology.

The solution is one of the three promoted by Ripple Inc that allows cross border payment complete with end to end tracking capabilities but doesn’t incorporate XRP. However, upgrade to the latest version allows participating banks to upgrade and incorporate XRP through xRapid. Meanwhile, SAMA is a central body overseeing all payments—outgoing and incoming, the vast network of the country’s ATMs, banks and point of sales.

Back in October 2018, Mohsen Al Zahrani had this to say about their approach to technology and prodding banks to innovate:

“For us, it’s more about efficiency. We’re not anti-digital. Which is why we’re experimenting with issuing our own digital currency. But there are questions about how issues these and how, who controls it, who guarantees it.”

All the same, the fact that there is positive progress and everything is on track with two banks making use of the technology by next month, this is really positive for Ripple. If everything goes on as planned, it is clear that the global payment processor that promises speed, efficient and cost cutting will have a foothold not only in KSA but the whole of UAE since they are compliant with Islamic banking and finance philosophies. This means they are a step ahead of their competitors and their support more so from SAMA translate to direct implementation to any Islamic country in the world.