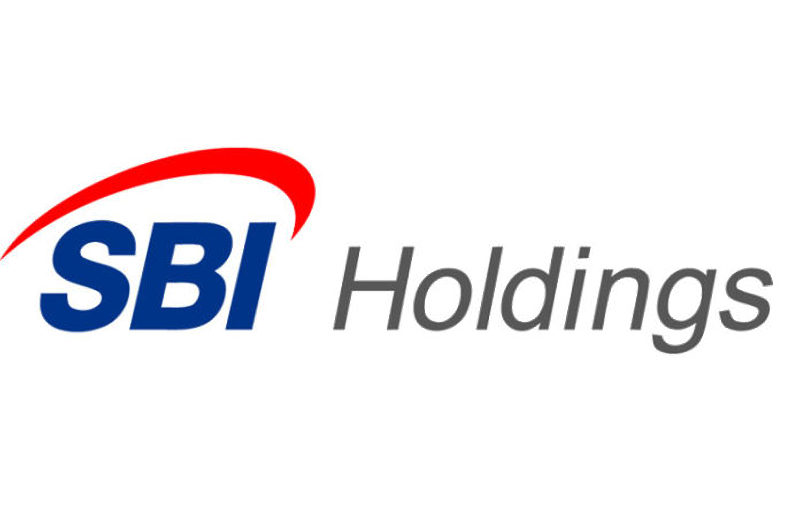 SBI Holdings’ cryptocurrency exchange of VCTRADE has announced that the platform will now be accepting deposits from its customers for the digital assets of XRP, Bitcoin (BTC) and Ethereum (ETH). Deposits will be functional effective today, December 21st. The team at the exchange made the announcement via twitter and on the news section of the VCTRADE website.

The announcement – translated from Japanese by Google – went on to state the following:

[VCTRADE] will begin providing virtual currency receipt service from December 21, 2018 (Friday). In this way, we will receive XRP (XRP), Bit Coin (BTC) and Ethereum (ETH) from the virtual currency handled by the Company from Wallet etc of another virtual currency exchange trade.

The additional tweet by the team at the exchange can be found below.

The exchange went on to confirm that normal operation of the BCH blockchain on the platform. With time, deposits of the digital asset will also become available for customers. VCTRADE will make the announcement as soon as everything is ready.

Withdrawals To Be Open in Late January 2019

The announcement went on to state that withdrawals of digital assets will become available from late January, 2019.

We plan to start sending this virtual currency sending service as soon as preparation is completed from late January 2019. Information on designated wallet (how to obtain, notes on use etc.) will be provided from time to time on the website of our company or our affiliated company.

The VCTRADE cryptocurrency platform by the banking consortium known as SBI Holdings, was launched in early June amidst a lot of excitement for being a major exchnage centered around XRP. Initially, only preregistered users from last October were able to access the platform. The exchange soon started accepting public registrations a month later in mid July this year. VCTRADE would later remove its upper age limit of 70 for new user registration due to public demand.

Back in May, the CEO fo SBI Holdings, Yoshitaka Kitao, had a vision of the exchange becoming the best in the industry. He was quoted as saying:

When we do it, it will be number one in the blink of an eye so quickly, so even if a tremendous number of customers come, we can build a system that can bear. We have to pursue safety thoroughly.

What are your thoughts on SBI Holdings’ VCTRADE exchange now accepting deposits of XRP, Bitcoin (BTC) and Ethereum (ETH)? Please let us know in the comment section below.