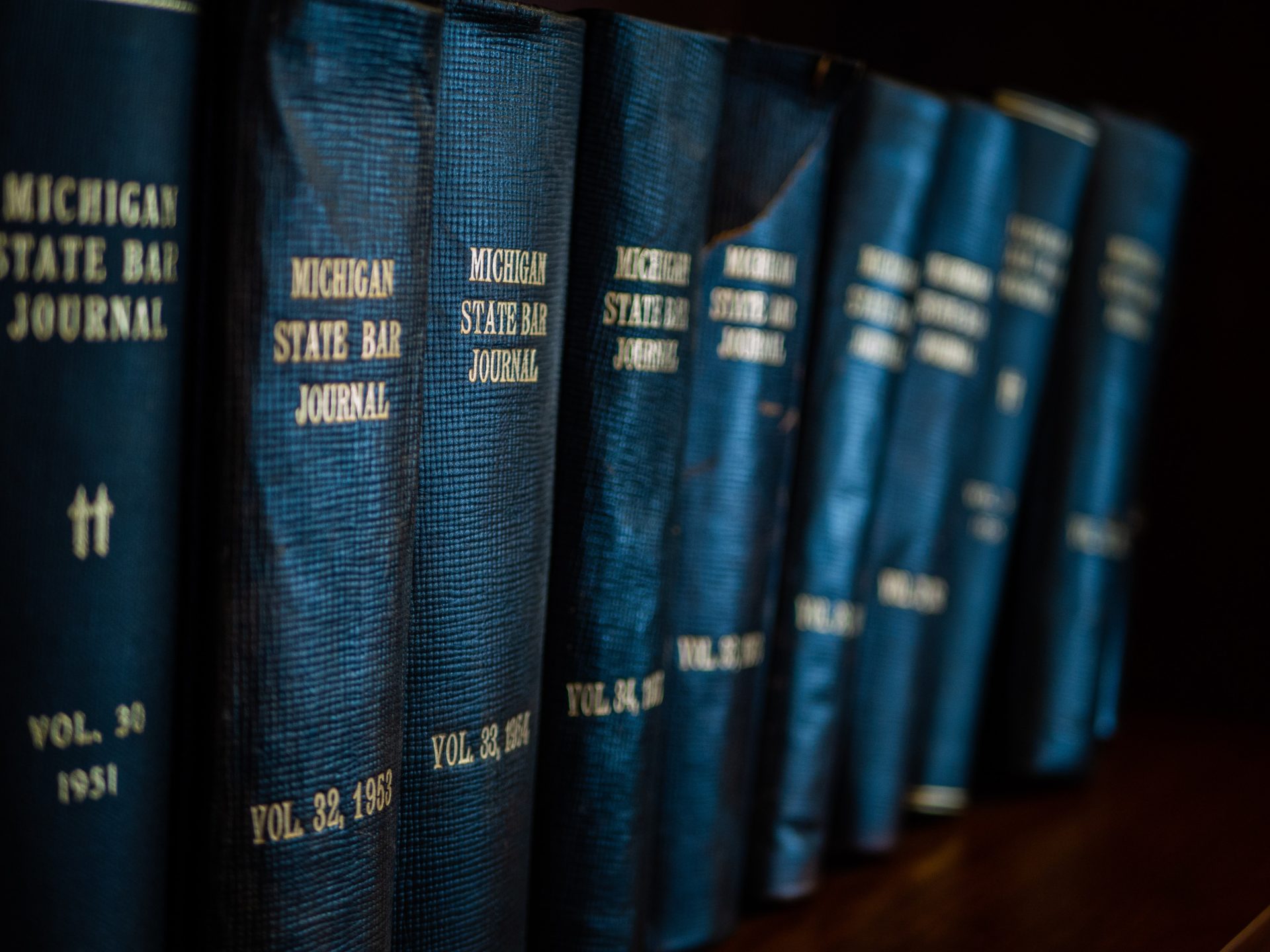 On Wednesday afternoon, many investors in this industry were caught off-guard, as the American Securities And Exchange Commission (SEC), who has begun to take a growing role in the crypto asset space, revealed that it had charged 1pool Ltd, known as 1Broker to cryptocurrency investors.

Per an official release from the heavy-handed regulatory body, the SEC has charged the startup, along with its Austria-based CEO for “allegedly violating the federal securities laws in connection with security-based swaps funded with bitcoins.”

Elaborating on the reasons behind the charges, the SEC’s release explained that Patrick Brunner had allowed American investors to purchase and sell security-based swaps without “meeting the discretionary investment thresholds required by the federal securities law.” Moreover, it was also noted that the SEC also believes that the platform was fraudulently issuing the swaps and didn’t even have the permission to legally trade security-based swaps on any international or national exchange.

Shamoil Shipchandler, the Director of SEC’s Fort Worth Regional Office who handled the case, stated:

The SEC protects U.S. investors across a variety of platforms, regardless of the type of currency used in their transactions. International companies that transact with U.S. investors cannot circumvent compliance with the federal securities laws by using cryptocurrency.

In this case, the SEC and the CFTC are reportedly seeking “permanent injunctions,” along with legal and financial penalties to be placed upon 1Broker.

As later revealed by Alex Kruger, an Argentinian New York-based cryptocurrency analyst, the FBI had actually seized the domain of the charged platform in a likely coordinated strike from leading governmental agencies.

Although the site has seemingly come back online, it still appears that the Marshall Islands-registered cryptocurrency startup is still being closely monitored. Evidently, following the release of this rather unexpected announcement, many investors, industry leaders, commentators, and firms took to social media platforms to convey their thoughts on this subject, which is a blow to this budding industry.

Blue Protocol, a lesser-known, yet well-established cryptocurrency security startup, took to its official Twitter account to reveal that it had inside sources who claimed that 1Broker isn’t “the only exchange that is going to see SEC enforcement shortly.”

Not revealing the source who gave them the aforementioned tidbit of information, Blue, which has become recognized for their anti-centralized exchange standpoint, adding that centralized exchanges aren’t the optimal location to store crypto assets due to regulatory uncertainty and the questionable manner in which some of these exchanges act.

We’re hearing that 1Broker is not the only exchange that is going to see SEC enforcement shortly. If you want to be safe we recommend removing your crypto from centralized exchanges and keeping your funds in a decentralized wallet. If the withdraw option disappears it’s too late.

While some brushed off the startup’s claims as unwarranted “FUD,” many fear that this could just be the start of crackdowns across this industry, which is still fragile, to say the least. The aforementioned Argentinean cryptocurrency commentator explained that “many non-US exchanges are at risk [and that] exchanges going down could represent a temporary black swan event.”

Interestingly enough, this news hasn’t had any notable effect on the price of crypto assets in general, which have been rallying over the past day or so.