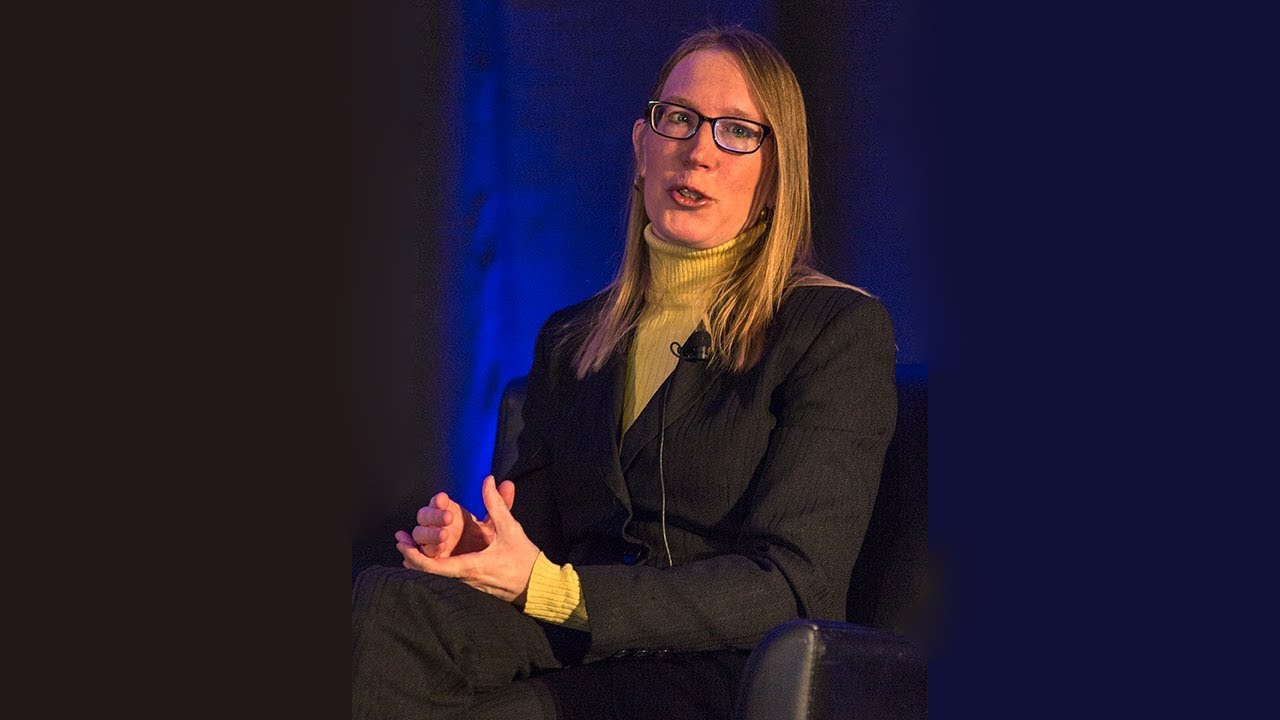 Following the SEC’s decision to reject the application for approval of the Winklevoss Bitcoin Trust for listing and trading shares on Bats BZX Exchange, Inc. (BZX), the SEC Commissioner Hester Peirce issued an official Dissent in which she states her opinion regarding what she considers an incorrect decision:

“I respectfully dissent from the Commission’s order disapproving a proposed rule change, as amended, to list and trade shares of the Winklevoss Bitcoin Trust on Bats BZX Exchange, Inc. (“BZX”).”

Ms. Peirce’s voice reflected the sentiment of several members within the crypto community who consider that government controls pose a barrier to the potential benefits that cryptos and blockchain technologies could bring to the world:

“I reject the role of gatekeeper of innovation—a role very different from (and, indeed, inconsistent with) our mission of protecting investors, fostering capital formation, and facilitating fair, orderly, and efficient markets. Accordingly, I dissent.” 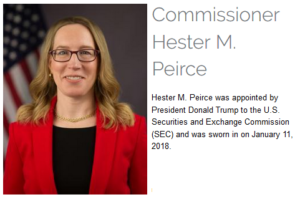 This would be the second time the Winklevoss twins fail in their attempt to obtain approval from government agencies. The first time was in 2017.

If approved, it would be the first cryptocurrency ETF and would have allowed trading mutual funds and institutional investments with cryptocurrencies.

The SEC released a filing on its decision, stating that the arguments put forward by BZX to justify the safety of the funds are not sufficient to eliminate fears of price manipulation.

SEC Clarifies: They Are Not Against Cryptos

SEC was emphatic in mentioning that the decision focuses on the BZX argument and that they do not deny the value that Bitcoin or DLTs can have as innovations in the business world:

“Although the Commission is disapproving this proposed rule change, the Commission emphasizes that its disapproval does not rest on an evaluation of whether bitcoin, or blockchain technology more generally, has utility or value as an innovation or an investment. Rather, the Commission is disapproving this proposed rule change because, as discussed in detail below, BZX has not met its burden under the Exchange Act and the Commission’s Rules of Practice to demonstrate that its proposal is consistent with the requirements of the Exchange Act Section 6(b)(5), in particular the requirement that its rules be designed to prevent fraudulent and manipulative acts and practices.”

The SEC mentioned that it is very possible that over time conditions will be created for crypto ETFs to meet the requirements of state agencies thus allowing for a healthy crypto-market to exist within U.S. territory:

“The Commission notes that regulated bitcoinrelated markets are in the early stages of their development. Over time, regulated bitcoin-related markets may continue to grow and develop. For example, existing or newly created bitcoin futures markets may achieve significant size, and an ETP listing exchange may be able to demonstrate in a proposed rule change that it will be able to address the risk of fraud and manipulation by sharing surveillance information with a regulated market of significant size related to bitcoin … Should these circumstances develop, or conditions otherwise change in a manner that affects the Exchange Act analysis, the Commission would then have the opportunity to consider whether a bitcoin ETP would be consistent with the requirements of the Exchange Act.”

For SEC Com. Hester Peirce Such Allegations Are Not Enough

Ms. Peirce deems this argument to be contradictory as decisions such as the one taken simply hamper the changes that SEC itself consider would be positive should they occur.

Ms. Peirce’s letter made her popular in the community. In several Reddit Forums as well as Ms. Peirce’s Twitter account there are statements of support for her position as the voice of the crypto community in the SEC.

Apparently, bitcoin is not ripe enough, respectable enough, or regulated enough to be worthy of our markets. I dissent: https://t.co/gH5zXaKtmj