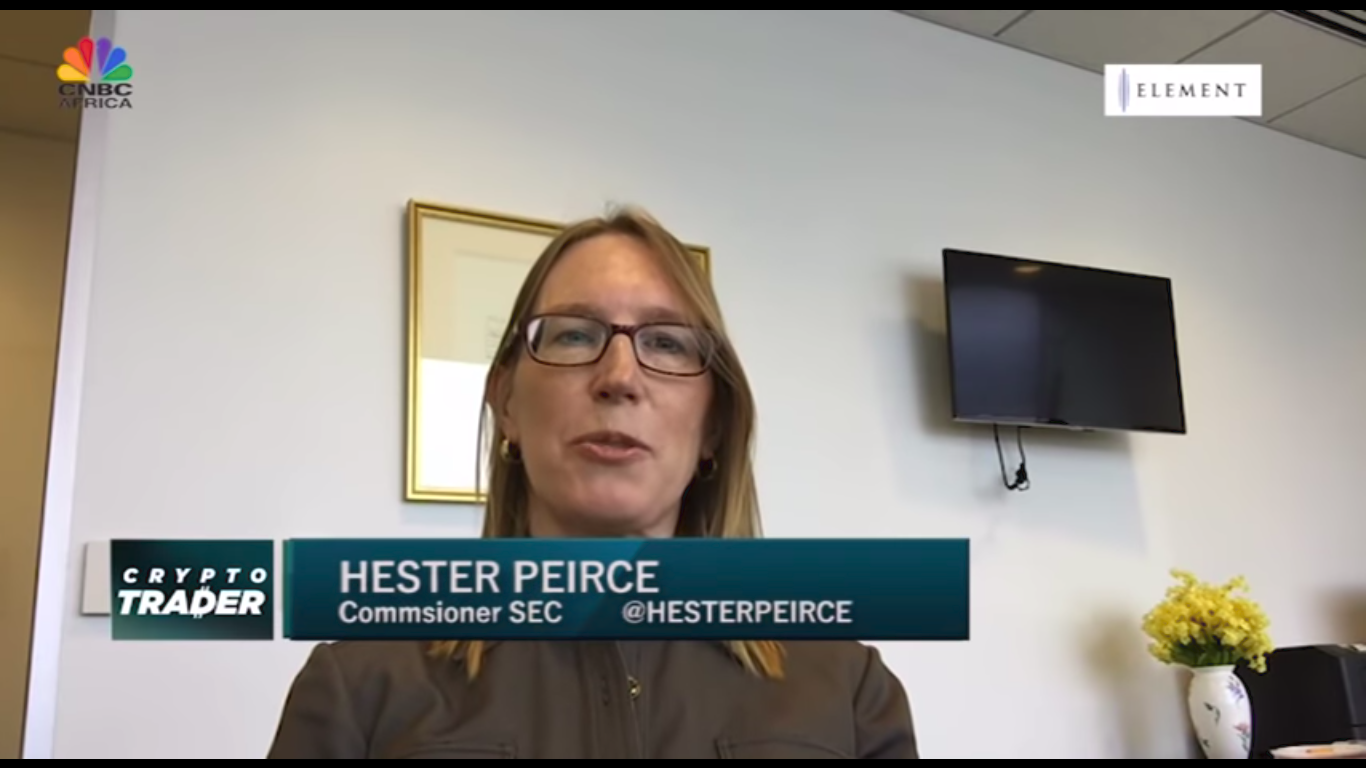 SEC Comm. Hester Pierce Hopes Her Dissent Will Shed Some Lights on The Next Crypto ETF Application

After publishing a letter in which she publicly expressed her disagreement with the SEC’s decision to deny the Winklevoss brothers’ request for a bitcoin ETF, Hester Peirce became famous in the crypto -verse as the only SEC Commissioner to have the courage to reflect the hodlers’ feelings about the legitimacy of cryptocurrency and its viability as a financial instrument.

In a public statement uploaded to the SEC’s website, she mentioned her concern about the SEC’s decision, pointing out that it could hinder market development.

More generally, the Commission’s interpretation and application of the statutory standard sends a strong signal that innovation is unwelcome in our markets, a signal that may have effects far beyond the fate of bitcoin ETPs”.

In an interview for Crypto Trader, Ms. Peirce discussed with Ryan Neu-Ner her vision of the world of cryptos and the influence of regulatory bodies as mechanisms to promote or hinder these emerging markets.

According to what she explained, decisions like those of the Winklevoss case are usually made in the first instance by the staff and then passed to the commission. She also commented that “a lot” of the steps necessary to reach the decision happened before she came to the commission, so the best weapon she had at the time was to substantiate her dissent.

The Commission is composed of 5 people; however, currently, only 4 of them are active in their positions. Of those 4 commissioners, three decided to deny the Bitcoin ETF, being Ms. Peirce the only dissonant voice at the table.

She considers that the fundamental reason why the Winklevoss brothers’ application did not succeed is based in fact on an excess of powers as the commision would be exceeding the limits imposed by the statute on the SEC’s functions:

“They cite a number of reasons for that decision, and specifically in this case, what I think they did is they looked through to the underlying asset -in this case that would be Bitcoin- and they raised some concerns about the market for that underlying product.

I think by doing that they went beyond what the statute allows us to do, and we should have really focused on the market where the exchange-traded product would trade as opposed to focusing on the underlying Bitcoin markets.

I think if you did even decide you want to focus on the Bitcoin markets I still would have come to a different conclusion than they did”. 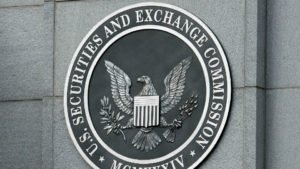 She believes that the SEC’s jurisdiction does not allow for the assessment of underlying assets. Likewise, she considered it necessary to highlight that if the same rules had been applied to other markets with similar characteristics such as oil, gold, etc., they would not have passed the test and there would not have been ETFs based on these commodities.

She stated that in the Commission, as in any collegiate body, dissent is healthy. She hopes that after publishing her opinion and having so meticulously supported it, her criteria will be taken into consideration for future decisions to have a Bitcoin ETF. Also, about the possibility of having an ETF Bitcoin for this year, her answer was entirely neutral:

“I really can’t speculate on that. I think you know we’ll see how well I’m able to convince my colleagues that we can move forward but we obviously will consider each application on its own facts and circumstances and so we’ll see what happens”