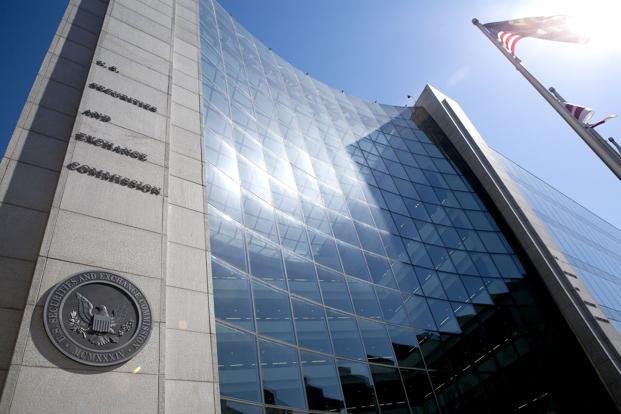 SEC issues subpoenas to “scores” of ICOs in major clampdown

The US Securities and Exchange Commission (SEC) has ratcheted up intervention in the booming initial coin offering space by issuing a flurry of subpoenas to promoters and their advisers.

According to the Wall Street Journal “scores” of subpoenas have been issued in the most concerted effort to date to safeguard investors in an area lacking in regulation. The news indicates that the SEC is making good on addressing its concerns about the Wild West nature of the new fundraising approach  that has become a favourite vehicle for blockchain projects.

ICO listings and research site Tokendata estimates that $1.6 billion has already been raised in ICOs so far this year, suggesting an acceleration in the funds being raised from retail investors and increasingly mainstream venture capital firms too. Last year $6.5 billion was amassed in crowdsales.

EWN reported earlier this week that around half of 2017’s ICO projects failed, with investors losing $300 million.

In its story today, the Wall Street Journal did not provide a source at the SEC.

The SEC has become increasingly aggressive in recents weeks regarding ICOs by intervening to close those it accuses of selling securities without complying with the necessary regulations, or worse accusing some of being scams.

In the SEC’s view most ICOs pass the Howey Test used to determine whether an instrument is a security.

AriseBank, which was reported to have pulled in $600 million from investors was closed by the SEC at the end of January. In December the crowdsale of restaurant review app Munchee was halted following SEC intervention.