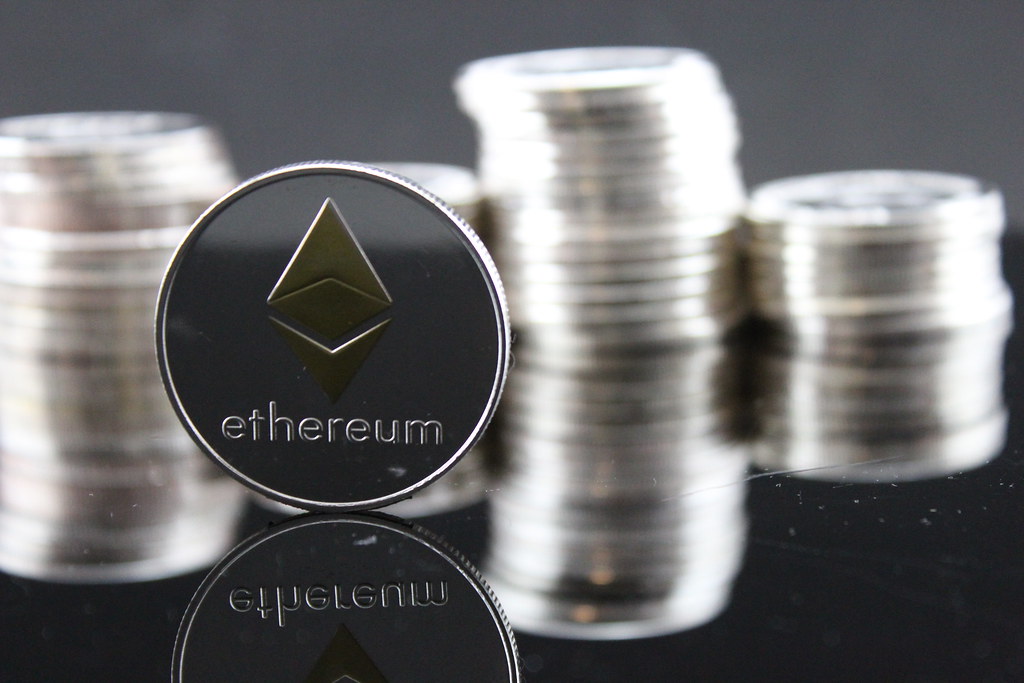 Ever since the SEC made its call on Bitcoin, deeming it not to be a security, there has been questions raised about other prominent cryptocurrencies. However, answers have not been forthcoming form the major American regulator.

Through a precedent setting case before the SEC at the moment, that of KIK, it can be deduced that the SEC considers ether to be a transactional currency, and certainly not a security. The leaning on Ethereum has always been towards not Labelling it as a security, but this lawsuit help to confirm that assertion.

KIK in the crosshairs, not ether

It is through the SC’s case with KIK, summing up that token (KIN) as a security, that it emerged that the SEC is not considering Ethereum a security.

“Investors’ purchases of Kin were an investment of money, in a common enterprise, with an expectation of profits for both Kik and the offerees, derived primarily from the future efforts of Kik and others to build the Kin Ecosystem and drive demand for Kin. Consequently, Kik’s offer and sale of Kin in 2017 was an offer and sale of securities.”

The wording of the court documents go on to use US dollars and ether interchangeably, suggesting that they are similar in nature in the eyes of the SEC.

In terms of the SEC classification, it is only Bitcoin and now Ethereum that have been fully cleared from the scope of the securities commission. This precedent laid out in the KIK lawsuit adds to SEC director William Hinman’s statement from June 2018, when he said Ethereum’s decentralized structure was such that it didn’t qualify as a security.

Later in the same year, SEC chairman Jay Clayton announced that Bitcoin was not considered a security by the commission. However, Clayton was not ready to wade into the mire of altcoins which had conducted ICOs in the past couple of years.

As is the case with many regulatory guidelines, they are mostly unclear and ambiguous as those in charge are still unsure of the space and not ready to make direct and damning legislation on the nascent technology.

However, by applying some of the SEC’s rational to other blockchains and coins, one could assume that the majority of Bitcoin forks would also avoid security status. It would cover the likes of Bitcoin Cash, Litecoin and other coins which weren’t born of an ICO, and contained no future promises of success to investors.