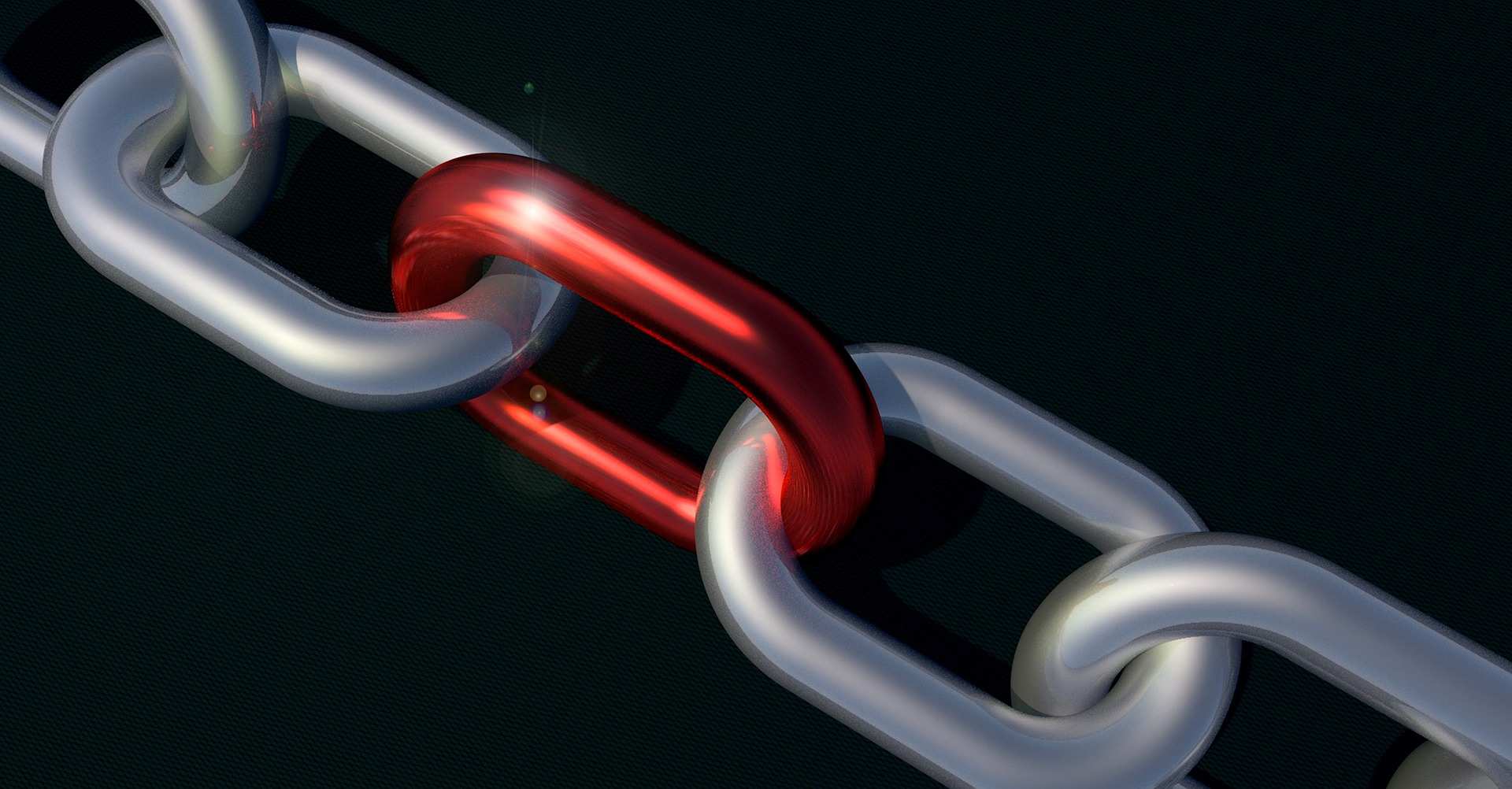 Recently, Ripple announced the commercial availability of xRapid. It is an API that automates the whole process of moving funds instantaneously from one country to another by leveraging on XRP, an on-demand liquidity asset. Initially, and as reported by Ethereum World News, three companies were the first to adopt. But the entry of Viamericas is a definite game changer.

In a recent publication Ripple said:

“Global payment providers, such as Viamericas, Cuallix, IDT, MercuryFX and others are using xRapid to significantly lower their liquidity costs and send real-time payments, an industry first”

Why? Well, the chairman of Viamericas Paul S. Dwyer, is also the chairman of the US Money Service Business Association (MSBA) and the association work directly with US regulators including the US Security and Exchange Commission (SEC). 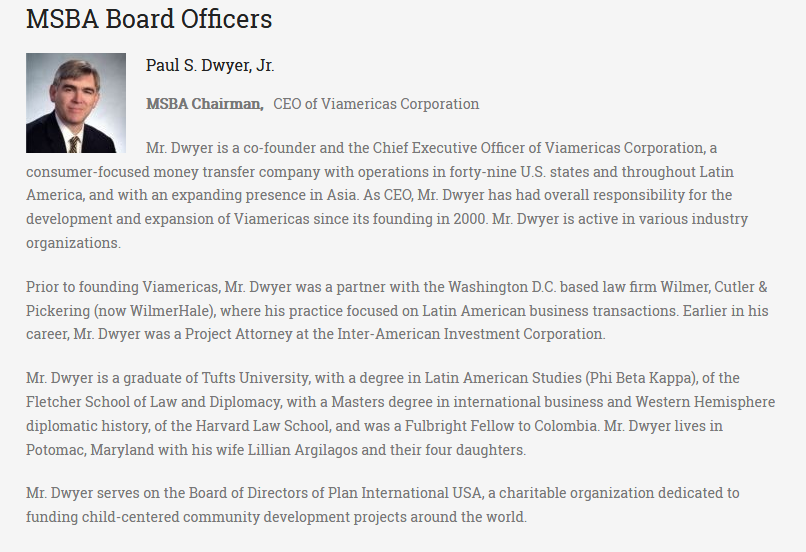 A level deeper and we can digest what this means. First, the MSBA mission statement is clear. Their main objective is to allow innovation and development of payment industry while “promoting the education and communication with Federal and State Regulators”.

There is an interesting fact about Viamericas using #xRapid. The CEO of the company Paul S. Dwyer, Jr, is also the MSBA Chairman. The MSBA is an industry led organization that interacts with Federal and State regulators.#Ripple #XRP #XRPcommunity $XRPhttps://t.co/ZpZ3gBNDfy

That extract is of prime importance for Ripple—as the majority owner of the coin and a company whose technology promotes the use of XRP for their cross-border payment drive.

In an announcement Paul Dwyer said:

“The MSBA helps lead the efforts to ensure that customers get fair, safe and compliant service, and that the industry constantly seeks to team with regulators, banks, law enforcement and consumer advocates to ensure that threats to the efficiency, integrity and reputation of the industry–from unlicensed operators to unjustified adverse direct and indirect regulation–receive the full attention they deserve.”

The Importance of Viamericas and Paul Dwyer

With Paul at helm of a corporation with presence in more than 34 countries spread around three continents and with more can 76,000 cash out points, the adoption of xRapid and XRP speaks tones about the future of XRP. Of course, a massive corporation as Viamericas would not have exposed themselves and allow use of XRP if it wasn’t aware of the legal and regulatory implications of the use of a digital asset which the SEC hasn’t declared it’s stand on.

Viamericas must have done their due diligence concluding that indeed XRP is a utility. As a utility it doesn’t meet all the conditions set by Howey Test. Instead it perfectly affirms previous comments made by Michael Didiuk.

#XRP is not a security. It is a currency. #Ripple could go away and XRP would still exist.

Michael is a former employee of the SEC had previously stated that XRP is not a security. But rather it was a currency. In an interview, he justified his assessment saying:

“I don’t think XRP is a security, I think XRP is a currency. The reason why is […] Howey test… It’s a 4-factor test – Investment of money in a common enterprise with the expectation of profits based on the efforts of others.”

The Stage is Set for XRP

Therefore, going by these developments, chances are XRP is most likely a utility. So far, Ripple has incorporated three exchanges, Bitso (Mexico), Coins.Ph (Philippines) and Bittrex (USD) for cross border payment through xRapid. Though there are no comments from US Regulators, curious investors can connect the dots. They would later realize that Ripple assertions may after all be true and SEC may end delivering a favorable ruling.

"I am very confident that in the next one month or so you will see some good news coming in and we launch the product live in production."https://t.co/trLqPDCD8G#xrp #xrapid

Aside from Cory Johnson, the Chief Marketing Strategist at Ripple, comments about their regular communications with the White House, Sagar Sarbhai, Head of Government and Regulatory Relations, APAC & Middle East revealed more.

Sagar is important in this wheel. We can directly link him with the recent explosion of price when he said Ripple would launch xRapid in months. True to his word, xRapid was commercially availed during the SWELL Conference. Sagar further said the company has been engaging with the SEC to help them better understand XRP. And that owners of XRP cannot receive any stake from Ripple the company profitability.