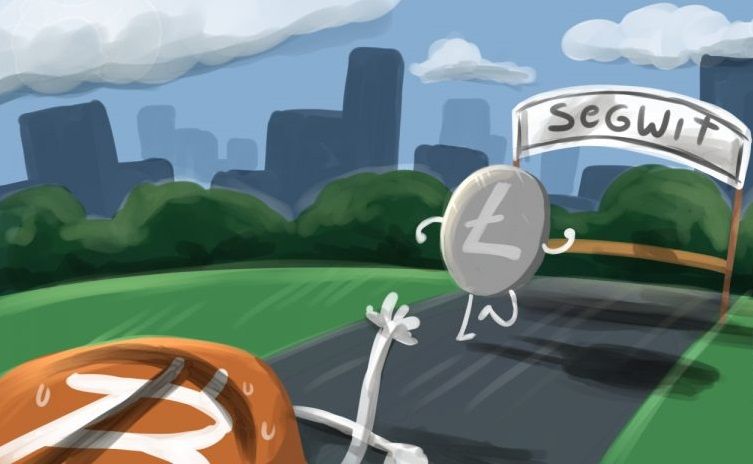 Segwit: Bitcoin versus Litecoin, Lessons to be Learned

Hard talk in Bitcoin community between the opponents and proponents on the code change Segregated Witness (SEGWIT) , as this is a crucial technical milestone for Bitcoin community, culminated during this week.

But lets analyse what kind of results will produce application of SEGWIT in bitcoin code change.

The proponents suggests that this change will provide a very positive results in form of much needed capacity boost, eliminating bottlenecks in Bitcoin process and also from a long-term view it will open doors for more impactful scaling technologies.

But the idea also has its opponents and critics who argues that SEGWIT was too complex and will put the network at risk even allowing miners to steal the coins from certain type of addresses. The dispute were so serious that it led them to split from bitcoin and form a new Cryptocurrency.

What will happen when the code change goes live?

Litecoin is an example of what we can also expect in Bitcoin.

Litecoin, the fourth largest public block chain network has gone through this process of SEGWIT three months ago, so this is some kind of test platform providing real-world insight into adoption problems.

The earliest results shows that SEGWIT is working so far without problem, as Litecoin Foundation reported there have been “no issues”.

Also many Bitcoin wallets support SEGWIT, as they have anticipated the change, so its likely Bitcoin will see more use on the future. Litecoin didn’t have the congestion and bottleneck problems as bitcoin did.

The scaling part of SEGWIT was predominantly positive for bitcoin to try and alleviate its network congestion. So it is predicted that SEGWIT will probably be used extensively on Bitcoin.

Also Hoenicke pointed to some other “minor” technical issues. In Litecoin wallet ELECTRUM- LTC , old version of the software would “break” when users send a SEGWIT transactions to the wallets.

Since Litecoin is in the process of phasing in a new address type, some users needed to convert between two types.

‘Some accidentally sent Bitcoins to their Litecoin SEGWIT address after using the conversion tool and now have to wait for SEGWIT to activate on Bitcoin’ , Hoenicke said.

If by any chance bad user experience will rise, it could cause discontent in the Bitcoin community.