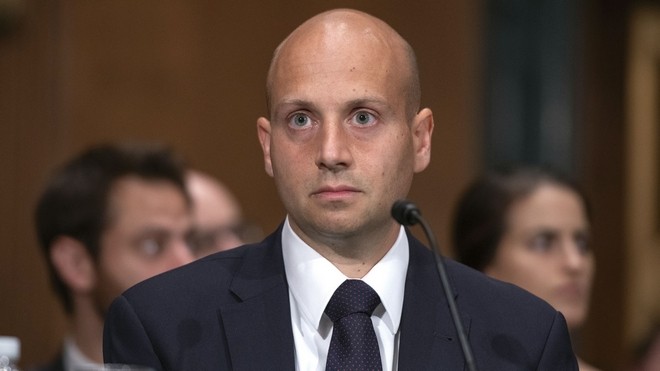 The United States Senate confirmed Elad Roisman as a member of the Securities and Exchange Commission during the session of September 5, 2018. This decision completes the five required members to complete all seats within the Commision. 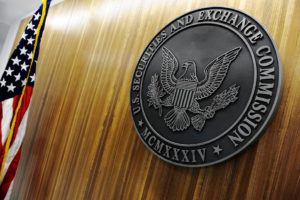 Mr. Roisman, 37 years old, was confirmed as commissioner after serving for several years as chief counsel at the U.S. Senate Committee on Banking, Housing, and Urban Affairs.

Roisman, a Republican candidate was nominated to the Senate by White House during the month of June. Subsequently, on August 23, 2018, the Senate Banking Committee approved the nomination and yesterday, he was confirmed to take the position effectively.

Roisman replaces Michael S. Piwowar, a Republican commissioner who resigned his position within the SEC early this summer to take a job at the Milken Institute as executive director of its center for financial markets.

Comm. Elad Roisman: A Breath of Fresh Air In The S.E.C?

Roisman has several important challenges ahead of him. 2 of the most critical decisions in which he will play an important role are those related to a new set of rules and regulations governing the relationship between stockbrokers and their clients, as well as that of “renewing” the SEC’s vision regarding cryptocurrencies and the possibility of approving cryptocurrency ETFs.

Elad Roisman has been associated with having a pro-crypto stance. His role within the SEC is expected to support Comm Hester Peirce’s earlier initiative to open financial markets to the world of cryptocurrencies.

Speaking at a Senate Banking Committee hearing in July, Mr. Roisman expressed his way of thinking regarding ICO and blockchain technologies (minute 14:00). For the financial expert, the SEC should “approach these new challenges in a fair and transparent manner,” with a clear need to “examine and re-examine its rules, regulations, and guidelines” in order to adapt to the new standards of a market that has “evolved:”

“The U.S. capital markets are the envy of the world, and the importance of the SEC’s role in this cannot be overstated. Throughout its history, the dedicated commissioners and staff of the SEC have worked to preserve confidence as our markets grew and evolved.

To continue this, the SEC must examine and re-examine its rules, regulations, and guidelines to ensure that they are still working as intended to accomplish the SEC’s mission.

This is most recently manifested in areas such as data protection and cybersecurity, as well as the emergence of new investments and technologies such as initial coin offerings and blockchain.

It is essential that the SEC approach these new challenges in a fair and transparent manner, provide clarity and certainty to the markets and investors, and enforce the laws and regulations that hold market participants accountable.”

A Nice Panorama For Crypto Traders

With the confirmation of Elad Roisman, the SEC would have five members, 3 of whom see the cryptocurrency markets with favorable eyes. The configuration of the commission would be: Jay Clayton (anti), Robert Jackson, Jr. (pro), Hester Peirce (pro) and Elad Roisman (pro). The fifth one, Ms. Kara Stein can’t serve past December. According to Bloomberg, her successor could be Ms. Allison Herren Lee, her former aide.

With Mr. Roisman’s approval, a Bitcoin ETF is very much possible. So far the markets have not had a significant reaction, however, for those who are enthusiastic about the fundamental analysis this news could be of particular importance for future investments.