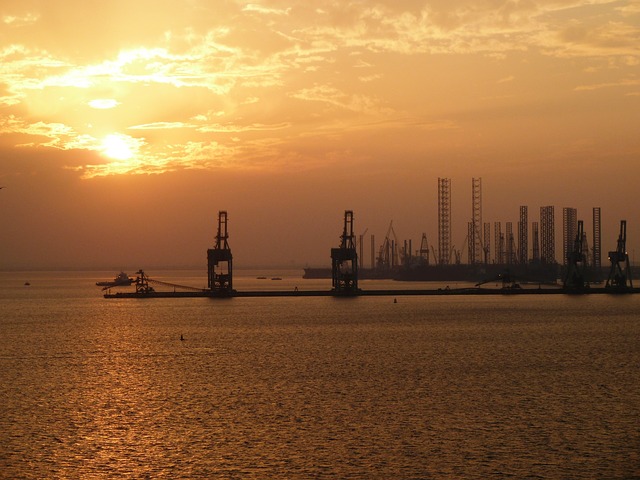 A Bahraini minister has called on companies and individuals in the country to adopt blockchain technology. According to the minister, this would go a long way in developing the country and combating cyber-crime.

According to lcoal media sources, Bahrain’s Minister of Electricity and Water Affairs, Dr. Abdulhussain Mirza, has emphasized the importance of blockchain adoption. During the inauguration of the two-day SmartSec Cyber Security and Blockchain Conference 2018, the Minister said that Bahraini companies and citizens must take advantage of the nascent technology.

Speaking on its potentials, Mirza referred to the technology as a “true mark of progress” and hailed it as a significant advancement for the country. The minister believes that blockchain technology was capable of combating cyber threats and insecurity.

The Bahraini minister also believes that the adoption of blockchain technology will go a long way in creating secure transactions. Also, the immutability of the blockchain is a valuable asset that can be useful for companies and industries, to maintain customer privacy.

This is the kind of initiative that we would like Bahraini companies to have so that innovation can arise amongst the great minds of this community. “Cyber-security is an essential part of our lives because most of our daily lives involve the use of technology in one way or another.

Mirza also noted the prevalence of digital attacks which affected over sixty countries, including Bahrain, in 2017. Bahrain’s apex bank recently warned various financial institutions, including banks, of an impending attack aimed at ATMs all over the globe.

According to the minister, the digital age means that security should be taken seriously. He also said that adequate electricity supply should be a priority, as it ensures safety and immunity against cyber-attacks.

Cryptocurrency and Blockchain Adoption in Bahrain

Bahrain is looking to become a global virtual currency hub, with its firm belief in blockchain technology and cryptocurrency. In March, the island enabled a “regulatory sandbox” for virtual currency. At the time, four digital currency exchanges were entered into the Regulatory Sandbox which would be studied and later regulated.

In August, ABC, a Bahrain-based bank, became the first bank in MENA (the Middle East and North Africa) region to joinS a blockchain-based consortium, by R3.