Separatist Movement in Cameroon Promotes an ICO to Support its Cause 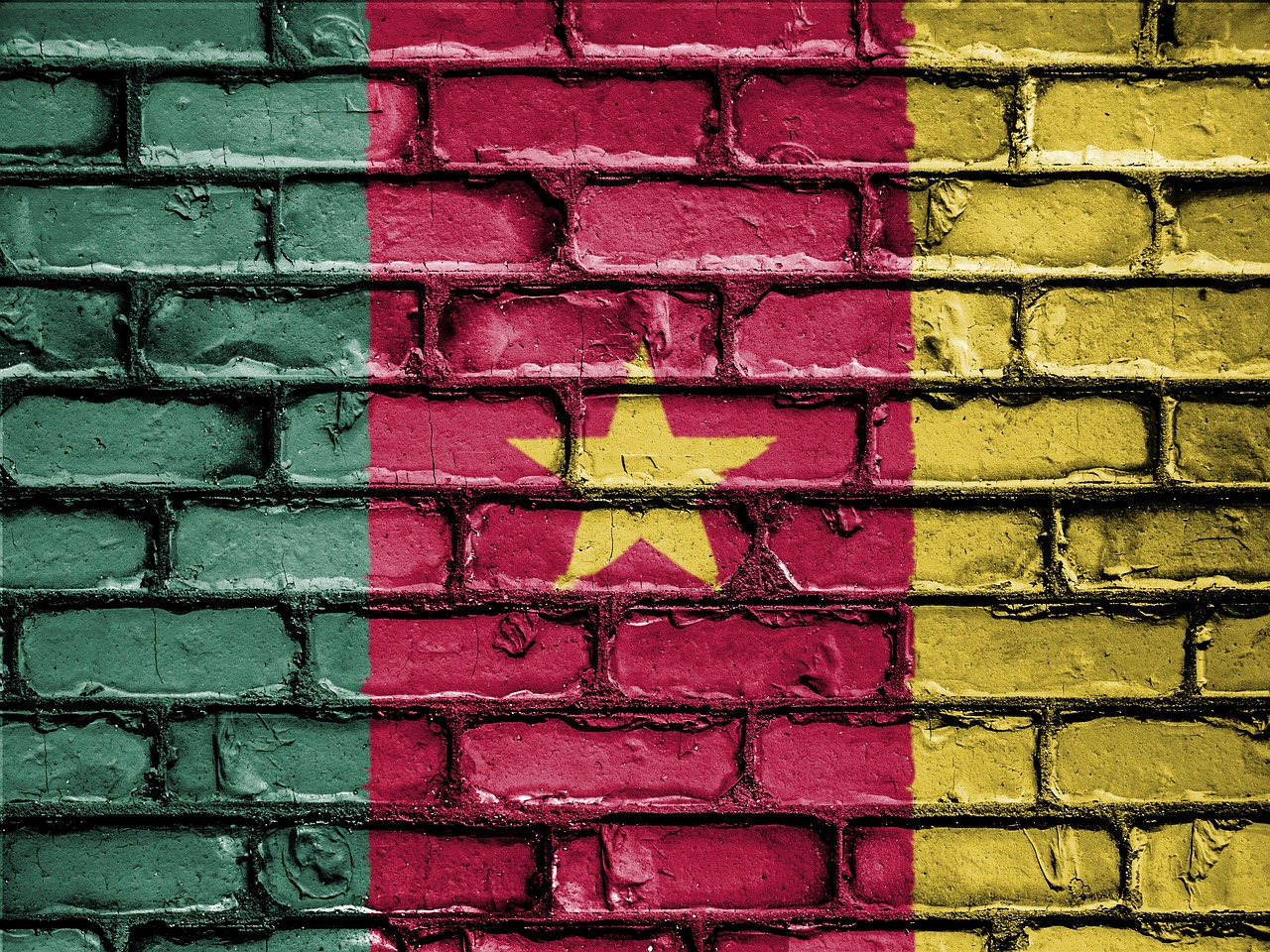 A separatist movement seeking to make the English-speaking region of Cameroon independent and create a nation under the name of Ambazonia organized an Initial Coin Offering (ICO) to raise funds to advance its political cause. The group launched its project under the name of AMBACoin.

According to the project’s official website, the AMBA tokens pre-sale stage began at the end of October and closed on 27 December. The crowdsales process began a few hours ago and will last until December 24, 2019. The site shows that the count of tokens sold through pre-orders was over 28 thousand units a few hours after the end of this stage. However, the supply for pre-sale was set at 100 million tokens, at a cost of $0.25 per unit. This means that the percentage of tokens sold did not exceed even 10K USD.

The project was organized by a group fighting for independence in southern former British Cameroon. The rebels declared the region’s independence in 1999 and named it the Republic of Ambazonia. Although this declaration has not been recognized by other countries or by the United Nations (UN), the separatists initiated this fundraising campaign through an ICO “for the construction of the Ambazonian nation.”

“AmbaCoin is a promissory contract between the International Community and the Post Independent Ambazonian Government. All sales of the AmbaCoin will be directed to fund the Ambazonian Cause, to assist Refugees & Internally Displaced Persons, to rebuild homes destroyed by occupying military forces, and to defend communities from the repressive regime of La Republique Du Cameroun.”

The group claims that once it obtains political power, “the Ambazonian Government will buy back all AmbaCoin in circulation at the price purchased plus 34% interest. “

AMBACoin is an ERC20 token running on the Ethereum blockchain. Project leaders promote the crypto as an official currency, backed by Ambazonia’s natural resources, such as crude oil, gold, diamond, and wood, among other commodities.

So far, Cameroon’s official government has not provided any further declaration, but given that it is promoted by a separatist group, the use of said token may be deemed illegal for political and strategic reasons