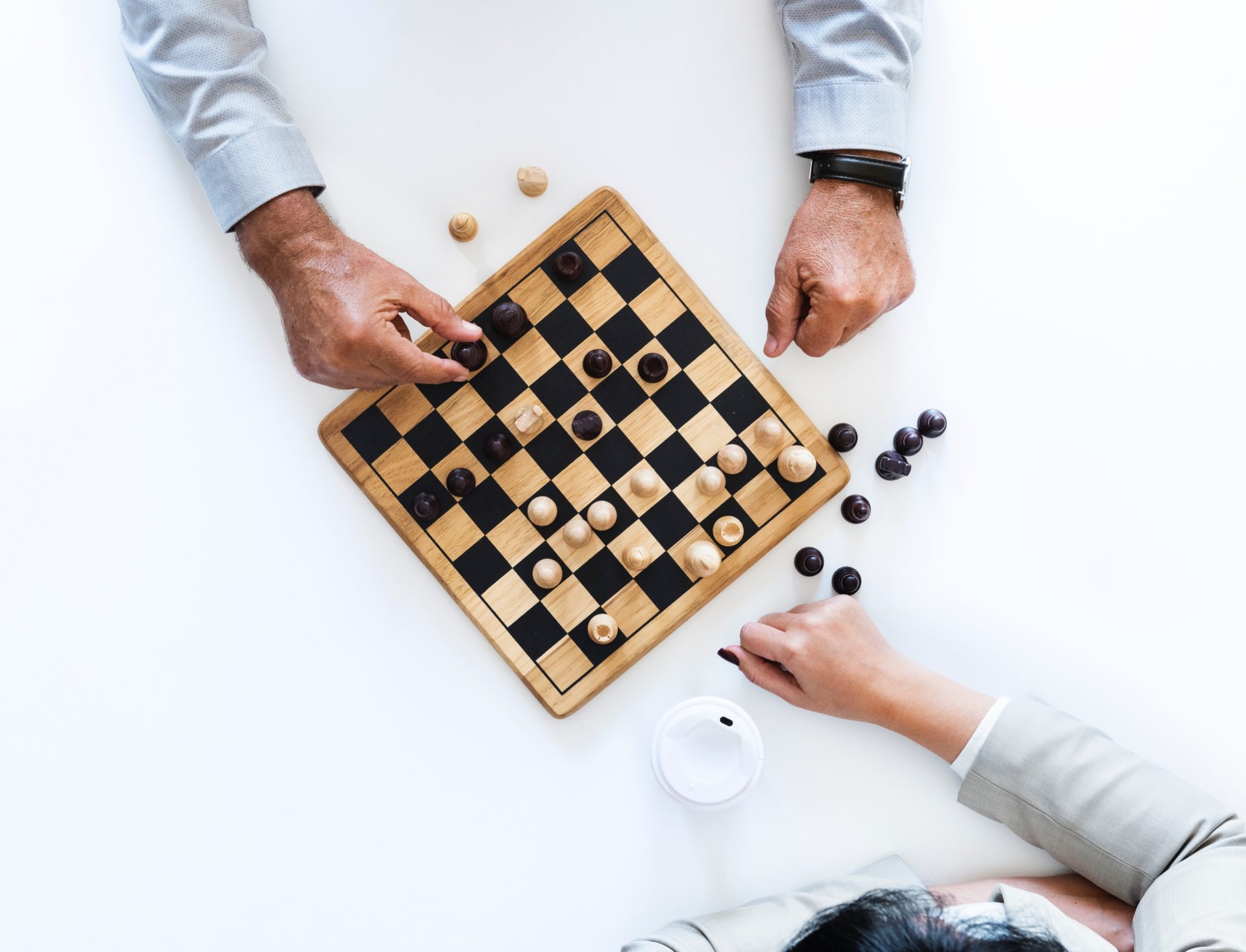 As per a previous Ethereum World News article, the cryptocurrency community fell under fire on Friday, as two reporters and journalists from the Wall Street Journal, one of the most ‘well-respected’ media outlets in the entire world, bashed crypto assets and the platforms backing it for reportedly facilitating “dirty money.”

In the report, which sparked substantial amounts of controversy in and outside of the cryptosphere, the journalists claimed that at least $88.6 million had been laundered through crypto assets, with ShapeShift allegedly taking a relatively large role in these ‘schemes’.

According to data (which was likely inaccurate or taken out of context) compiled by the WSJ duo, 46 crypto-focused platforms were used to execute laundering transactions, with a reported 9% of the aforementioned figure being routed through ShapeShift specifically, likely due to the ‘instant’ exchange’s ease-of-use, accessibility, and low fees.

Although the original report seemingly had numbers and verified statistics to back its controversial claims, ShapeShift’s CEO, Erik Voorhees, who has been outspoken about traditionalists in the past, recently explained that the WSJ reporters have it all wrong. While the industry leader first released a rebuttal in the hours following the report’s publish time, he dropped a full-length, in-depth, rebuttal post on Medium on Tuesday morning.

Our response has been posted: https://t.co/O9FzAwE477

Opening the piece with a damming statement, the CEO wrote:

Overall, the article contains factual inaccuracies, omits significant details about how ShapeShift operates, and reflects a fundamental misunderstanding of how blockchain transactions work.

Highlighting more on what he meant, he first pointed out that his firm worked with the WSJ under false pretenses for months. While this isn’t a ‘no-no’ in the journalism world, so to speak, it shows that the WSJ duo evidently had ulterior motives and may likely have some inherent distaste for this technology, which still shows promise.

Originally, as revealed by Voorhees, the reporters reached out to ShapeShift asking for “friendly assistance on a piece about the crypto industry in general.” Over the span of the seemingly friendly relationship, the Luxembourg-based platform, by no fault of itself, released insider information to play nice. But now, the reporters have allegedly used “out-of-context remarks” and misrepresented stats to explain and further their point about crypto assets and their involvement in illicit activities.

Contextualizing his claims and disavowing the aforementioned report, the CEO pointed out that $9m of laundered money “(even if it was true)” would have been only 0.15% of the value of ShapeShift’s processed transactions during the time period that was reported on. Moreover, Voorhees explained that his firm has close ties with international regulatory bodies and those in high up places, other prominent exchanges, and an internal AML system that should (and does) facilitate against cases of money laundering.

And as Voorhees put it — “[sadly,] there is no mention of any of this in the WSJ article.”

Closing the piece, in short, the cryptocurrency proponent explained that ShapeShift has been designed to protect users and to build a better financial system, making the WSJ’s claims nothing more than slander in the eyes of some. Moreover, even if the original report conveyed itself in a way that didn’t seem bias, Voorhees explained that the reporters at the publication fail to understand the underlying technology behind crypto assets, which invalidates some of the claims made in the article as well.

Joseph Young, a leading cryptocurrency analyst and well-read crypto-focused journalist, took to Twitter to outline his views on this case of misinterpretation and subsequently, misrepresentation. Joseph, who has garnered a following of over 80,000 crypto devotees on his Twitter page, explained that while ShapeShift could be used for money laundering, the amount of dirty money routed through the crypto space pales in comparison to money laundering and terrorist in financing in traditional banks.

Citing Voorhee’s initial rebuttal tweet, which gathered statistics from the United Nations itself, JY pointed out that banks launder $2.7B every single day, which is miniscule compared to crypto’s $90M in laundered funds over two years statistic. Doing some quick napkin math, Joseph pointed out that over the course of the past two years, if the statistics were accurate, that banks would have laundered nearly $2T dollars, while crypto platforms facilitated the laundering of $90M, which is almost a negligible figure when compared to the former.

Other industry leaders and the crypto industry at large have also since come out to back ShapeShift and its team, as it is more than apparent that the original report may not have put this nascent space in the best light, that’s for sure.