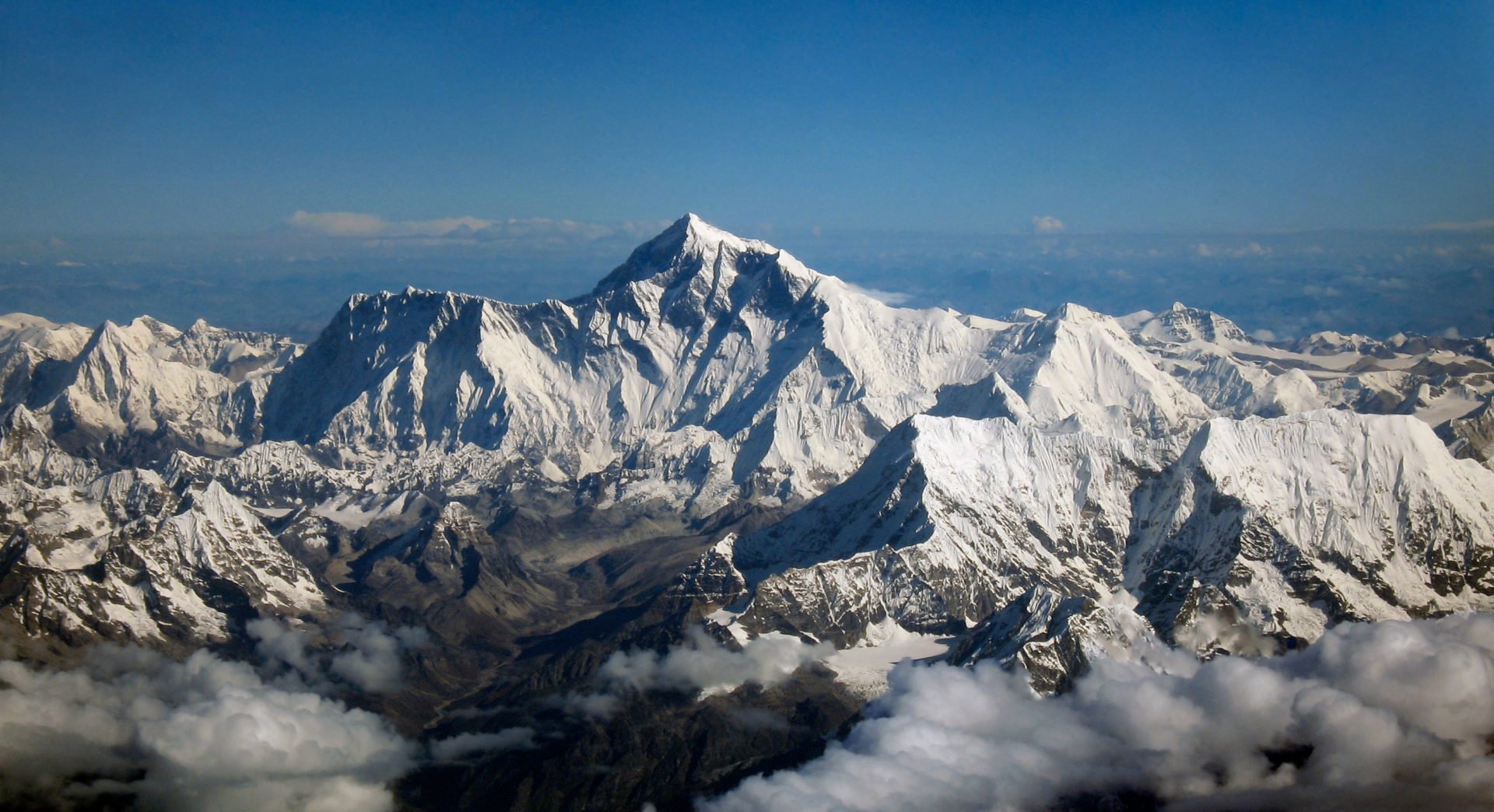 Initial Coin Offerings (ICOs) have been expanding in every single industry. Important companies have released their crowdfunding campaigns, and this time is ASKfm the one carrying out an ICO. But not everything is as perfect and nice as desired. One Sherpa is presumed dead on Mount Everest after he was left during the descent.

ASKfm is one of the most important social media networks on earth, and it was working very hard so as to release its ICO. Some early investors could start buying some tokens as a pre-sale. But in order to capture the attention of the community the team decided to send four crypto enthusiasts on an expedition to the Mount Everest.

But which was the intention? The idea was to show that the company is not afraid of challenges and that it is possible to turn a social network into a blockchain ecosystem.

The company released a statement in which the explained:

Moreover, the expedition wanted to show that the team was able to be on top of the highest mountain on the planet. But nothing in the statement was related to the man that helped the team reach the top of the Mount Everest.

“While others try sophisticated marketing techniques, these guys went out there and put themselves right on top of the highest mountain on the planet,” reads the statement. “An elegant way to boast ideological superiority to every other crypto. A way quite strangely unexplored before. Even memes-wise, think about the closest starting point to reach the moon. It seems so obvious, yet no one has done it.”

As reported by the Financial Times, Lam Babu Sherpa, a veteran of three Mount Everest summit is presumed dead after being left behind by the explorers. About this situation, ASKfm’s CEO Max Tsaryk, said that he was ‘aware’ of the situation that someone had gone missing during the trip. Furthermore, he explained that it was not their place to ‘make public statements’ that could have been false.

ASKfm was trying to launch a token known as the ASKT Token for its more than 215 million individuals that are located in almost 170 countries. Blockchain technology would help the company to create a path to democratic environments and self regulate economic models.

The token would give professional influencers and experts the possibility to ask and answer questions and receive rewards based on the quality of their content. One of the most important things that ASK.fm is promoting is the mantra: ‘your answer is an asset.’ There will be 2,000,000,000 ASKT tokens available.