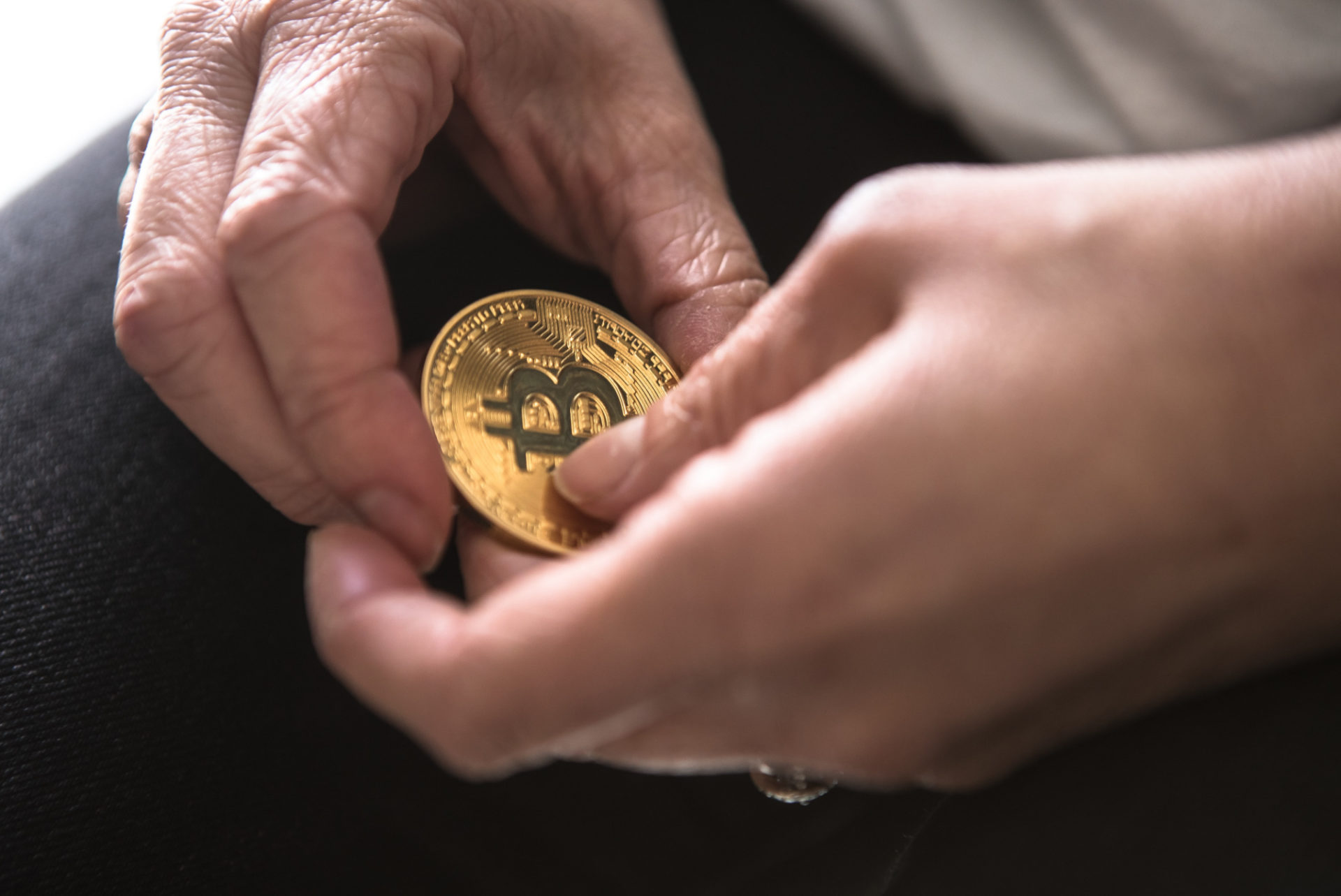 As reported by Ethereum World News just days ago, Charlie Shrem, the former CEO of the now-defunct, New York-headquartered BitInstant, was sued by both Tyler and Cameron Winklevoss, the founders of Gemini Trust and two early Bitcoin (BTC) adopters.

This legal development, which was revealed via an in-depth New York Times piece, marks yet another occasion that Shrem has come under fire on the legal stage, as the early crypto savant was previously sentenced to prison for reportedly facilitating fiat-to-crypto-to-illicit good transactions through BitInstant. After his one year in the slammer, the America-based Bitcoin expert was reportedly left with pennies in his bank account (and close-to-zilch (0) crypto in his wallets), prompting Shrem to take up a minimum wage job as a dishwasher in a local diner to stay financially afloat.

After some hesitation and deliberation, Shrem eventually stepped back into the crypto industry, quickly taking up speaking positions at crypto-centric events and joining/advising a number of prominent startups, like Jaxx, Decentral, and Changelly. At one point, he even launched CryptoIQ, a supposed “one stop shop” for all things crypto- and Bitcoin-related. One would assume that the stints he has had have paid rather well, especially considering crypto’s 2017 bull-run, which likely came with a hefty raise.

However, considering that he has reportedly garnered two Maseratis, two powerboats, and a $2 million home in Florida in the past two years alone, some have questioned how he has made such a large amount of money, and in a short time period at that.

Some skeptics include the Winklevoss Twins, as aforementioned, who sued Shrem in early-September for withholding and spending upwards of 5,000 BTC that was reportedly under the twin’s ownership. In the original court document pertaining to the case, the Twins’ lawyers wrote:

Either Shrem has been incredibly lucky and successful since leaving prison, or — more likely — he ‘acquired’ his six properties, two Maseratis, two powerboats and other holdings with the appreciated value of the 5,000 Bitcoin he stole from [the Twins].

Essentially, in short, during 2012, the Winklevoss Twins, internet entrepreneurs who skyrocketed to fame after a court case with Mark Zuckerberg, gave $250,000 to Shrem to purchase bitcoin. At the time, a single BTC was reportedly valued at $12.50 a pop, with the Twins expecting 20,000 tokens to be sent their way. However, the lawsuit claims that only $189,000 in BTC was sent, meaning that 5,000 tokens could have been embezzled.

After suspecting this in 2012, the Twins hired an investigator, who apparently found that the 5,000 BTC was routed through Shrem’s Coinbase and Xapo accounts at one point or another.

In a lengthy court document filed by Brian Klein, an attorney from Baker Marquart that is representing Shrem, it was explained that Bitcoin’s “First Felon,” as the former BitInstant CEO has been named, shouldn’t be accused of stealing the aforementioned crypto sum.

In the document, which was filed in the Southern District of New York, Klein noted that the 5,000 bitcoins “were not owned by Shrem,” subsequently claiming that the lawsuit’s claims are “scandalous and fantastical.” Further clearing the waters, Shrem’s lawyers noted that the 5,000 BTC was associated with another one of his client’s, not that of the Winklevoss Twins.

The Twins’ lawyers have yet to fire back, so, the crypto community at large remains divided on who to support in this case.

Still, no matter the result of Shrem’s proceeding with the Winklevii, it is still important to note that the Twins’ filed documents drew attention to the CryptoIQ founder’s restitution, which Shrem has evidently not paid. So for now, sadly enough, Shrem may need to take a bit of heat before returning to his mansion in Florida.