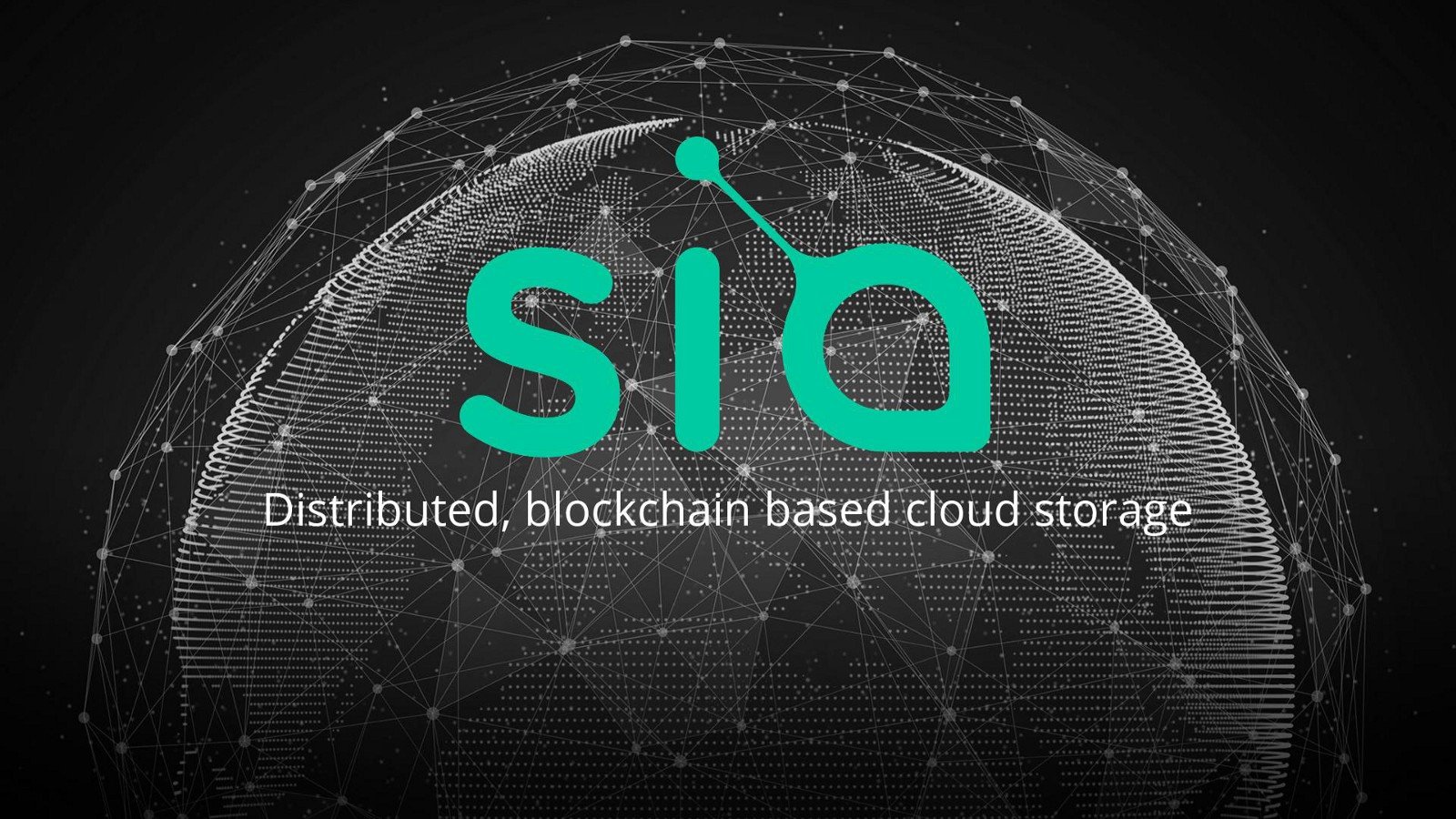 On the 16th of October, the team at SiaCoin (SC) announced that they had uploaded the newest version of their codebase. The new update is required for everyone who intends on being part of the Sia Network after the 31st of October. The tweet making the announcement was as follows:

We just released Sia v1.3.6, which includes several important updates in addition to support for the October 31 hard fork! This is a required update to remain on the Sia network on October 31.

The team went ahead to provide their official Sia page as to where users can download the new software upgrade. The new version is v1.3.6 and has been downloaded almost 1 Million times at the moment of writing this.

Why a Hard Fork and How Bitmain Played a Part

Back in June, the team at Siacoin announced that were pursuing the manufacturing of ASIC miners for the project. This venture would be carried out through its parent company of Nebulous. Members of the Sia community collectively contributed millions of dollars in support of this venture.

However, at the same time- and in secret – Bitmain had began the development of its own ASIC miners for the Sia network. Bitmain did not announce the new product until 10 days before shipping. In summary, they blind-sided the million dollar ASIC miner project by Nebulous.

This move was viewed as an attack by the Sia community, thus bringing about the necessity of the scheduled Hard fork on the 31st of October. The team at Sia summarizes this in the following comments:

Everything we know indicates that a substantial majority of Sia’s users — its renters, hosts, traders, and developers — support forking to escape the grip of unethical mining manufacturers.

No Airdrop from Siacoin

The team has however clarified that the Hard Fork will not result in an airdrop or free tokens from Siacoin. Those who intend to continue mining the old version of the coin, are free to promote their new coin however they like, including airdrops.

What are your thoughts on the pending Hard Fork by the team at Siacoin? Was it fair how Bitmain manufactured their own miners in secret? Please let us know in the comment section below.