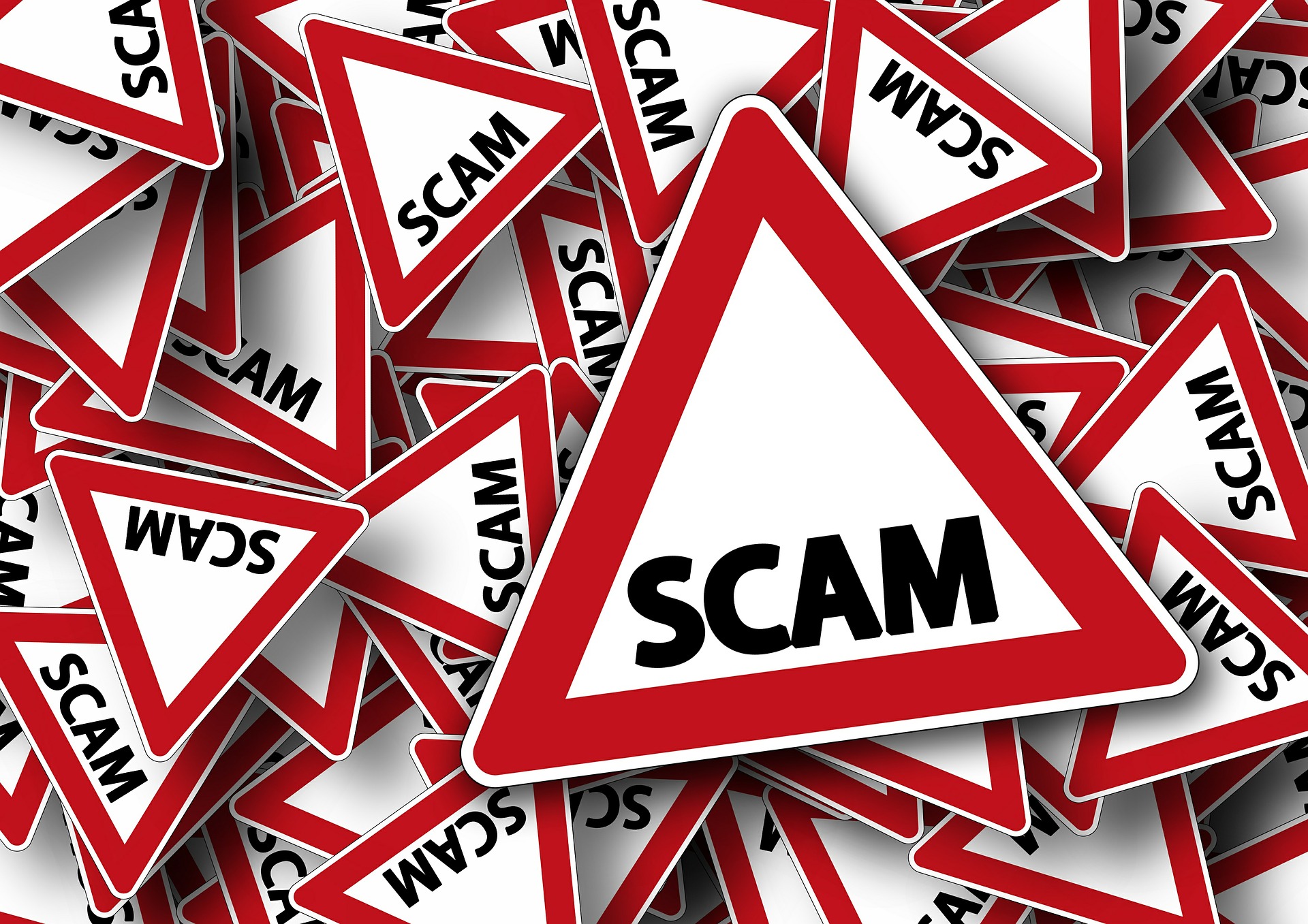 Cryptocurrency–The unfortunate reality of an unregulated, Wild West marketplace has struck the cryptocurrency industry again. Sky Mining, a cryptocurrency mining conglomerate based out of Vietnam, saw its CEO exit scam with over $35 million worth of investors funds, as reported by a local news outlet.

Lê Minh Tâm, CEO of Sky Mining, has been accused of making off with the money after a bizarre turn of events led to investors questioning the validity of the project. A week ago, twenty investors in the company reported to the local police an increasing amount of evidence that pointed at an exit scam. In addition to the CEO being unreachable for over a week, investors reported that 600 mining rigs had been removed from the premises by men claiming to be maintenance workers. Investors also reported that the central office for the mining operation had been closed and that the branding material adorning the building was removed.

Le Minh Hieu, deputy chairman of Sky Mining, shared in an interview with local media that he believed Tâm had made off with the funds in addition to the extensive and expensive mining equipment. While Hieu excuses himself from any wrongdoing in the fraud, he did shed light on the event,

“[The board] has reported this to the police and showed evidence that we are not guilty. We are victims, too.”

Tâm, who has been unreachable for over a week since investor funds disappeared, posted a video on Telegram stating that he was undergoing medical treatment, and that he intends to return the money and equipment. Despite admitting to holding the investor funds, Tâm maintains that he is innocent in the situation and that he has not fled the situation as his actions would otherwise indicate,

“You will have your money, thank you for your cooperation, I did not run or go anywhere, I will come back soon.”

Sky Mining, which hosts an app based out of Vietnam, claims to have over 1000 mining machines, offering a rental service to provide an income stream from the mined payout. Investors have been encouraged to put in several thousand dollars for the mining, while the company operates a typical pyramid-scheme format whereby existing customers can earn referral bonuses for getting others involved.

Vietnam has a growing cryptocurrency presence, with the country reporting thousands of mining rigs imported over the last two years. However, the government curbed the sudden growth last month, when the Vietnam Central Bank imposed restrictions on importing crypto mining machines.

The hack reveals an unfortunate side of cryptocurrency, one that is unsurprising given the fast innovation and money to be made in the industry. With lack of regulation being the standard across the globe, crypto continues to expose itself to investment fraud and other malicious schemes, in an effort to maintain decentralization. While some view a government presence as a remedy to this malpractice, it’s likely the market will do a better job policing the industry as it continues to mature. However, the short term pain of thievery and lost investor funds will continue to be a black eye on the industry.