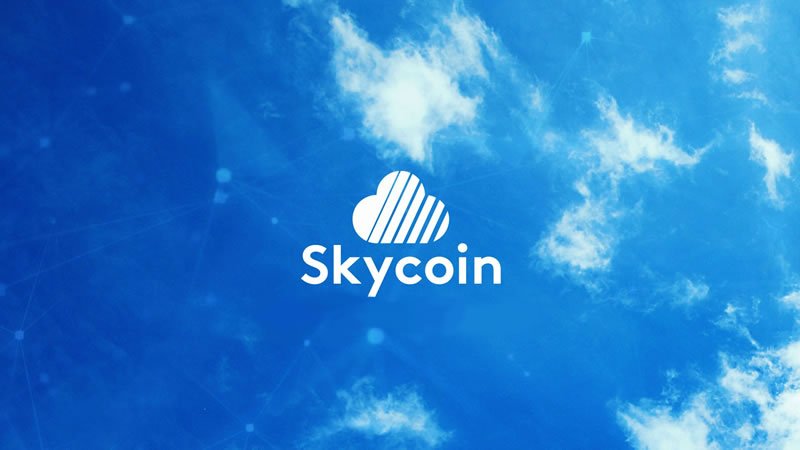 The Chinese marketing firm responsible for promoting the Skycoin blockchain project has been accused of embezzlement resulting in a termination of the partnership.

According to the official Skycoin blog there has been a major selloff over the past two weeks causing the price of Skycoin to fall. The general bearish market would have had some impact but the team has also attributed events linked to the Chinese marketing team, Evolab. The post went on to state that steps have been taken to ‘rectify the situation’ and ‘eliminate any further negative market impact’.

“The trigger for the events was the discovery that the previous Skycoin China marketing team (EVOLAB) had embezzled approximately 100,000 skycoins over the course of the past half year. In light of this discovery and their failure to return or account for the embezzled coins, the relationship with this team was terminated.”

Dear community, a lot has happened in a short time span and a lot of misinformation is being spread everywhere. Below is the official team status update:https://t.co/ZqQBeqyp7T$Sky #Skycoin #TheNewInternet #NetNeutrality $Eth $Btc

The statement went on to say that following the termination, nine members of the Evolab team sought retribution by breaking into co-founder Synth’s house and holding him and his wife against their will for six hours. During this time it has been alleged that they were ‘threatened, beat and robbed’.

Due to wallet security measures the gang was only able to extract 18.88 Bitcoins and 6466 Skycoins during the robbery. The statement also claims that they tried and failed to steal the design framework for the Skycoin ecosystem.

The Skycoin team is currently still trying to ascertain the total extent of the embezzlement whilst documenting the wallet addresses of the primary suspects. It has also requested that all primary Skycoin exchanges, Binance being the top with over 90% of the total volume, freeze accounts of the suspects. A temporary blacklisting function has also been implemented in order to protect the interests of Skycoin holders and frozen tokens will be dealt with once the legal team has completed their investigation.

Skycoin’s mission is to fulfill Satoshi’s original vision of decentralizing the internet at the hardware level. It has been developed by early contributors to both Bitcoin and Ethereum and touts itself as “the most advanced blockchain platform in the world”.

According to Coinmarketcap.com SKY prices have plummeted, falling 26% on the day to $6.70 from $9. Over the past week Skycoin has lost over 50% of its value and the plunge is continuing but slowing.