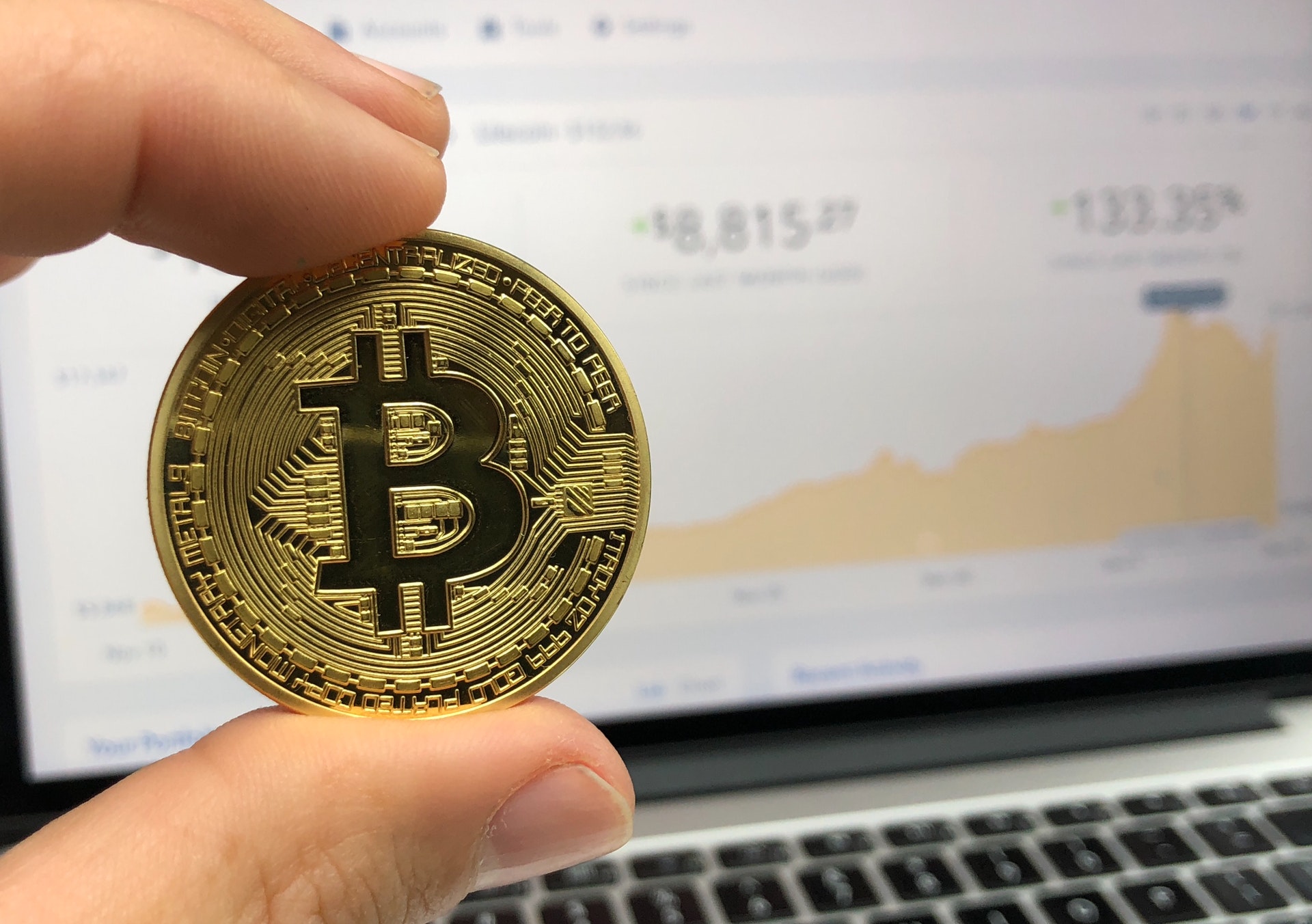 After a week of bullish price movement, U.S.-based investors awoke May 11 to the sight of Bitcoin up 8 percent, approaching a relative high of $7000.

Despite April’s bullish turn in the crypto markets, analysts were calling for substantial resistance in BTC surmounting $6000. In November 2018 the price of Bitcoin plummeted from the market uncertainty of the BCH contentious hard fork and general investor fatigue. Retail investors fled the crypto markets in droves, cashing out at a loss. The remaining investors were thought to pose tough resistance for Bitcoin eclipsing $6000, marking the point where traders could recoup on losses incurred in the sudden plummet.

Instead, the price of Bitcoin has smashed the $6K mark and continued steadily towards $7000. Some analysts are calling for even greater price gains ahead, with the bullish sentiment and overwhelming effect of FOMO at a near-high not seen since 2017’s epic price rally. Others are pointing to the coin in danger of being overbought, after more than doubling in price since the start of the year and generating a near-continuous upward climb since the beginning of April.

Facebook, for what it’s worth, has played a role in the renewed interest in the crypto markets. While Bitcoin had likely reached a point of being oversold, falling close to 90 percent from it’s all-time high, the social media goliath has injected confidence and renewed interest in the industry. Prior to 2019’s string of adoption for cryptocurrency, which includes Wall Street bank J.P. Morgan Chase, retail giant Rakuten and Facebook, the industry was in danger of suffering from the backlash of 2018’s ‘crypto winter.’ Developers and crypto enthusiasts may have remained bullish on the outlook for the technology, but outside investors remain wary.

Facebook’s show of confidence in digital currencies has brought the interest of both institutional and retail investors, giving crypto a base that extends beyond 2017’s constant news headline of Bitcoin as an empty “get rich quick scheme.” Investors are finding more reason to be bullish on the long-term prospect of cryptocurrency, as opposed to cashing out at the first sign of market downturn. The Facebook Coin may eventually come to compete with BTC, as some analysts have predicted, but the more likely situation is synergistic for the price of Bitcoin due to increased exposure.

Compared to the price rally of 2017, this year’s bullish turn for cryptocurrency could receive a substantial boost from the foundation of adoption that has been slowly built over the last sixteenth months. Investors are responding to the belief that Bitcoin will continue to lead cryptocurrency, with the number one coin by market capitalization also achieving an increase in market dominance. BTC’s >58 percent market dominance is at its highest point in sixteenth months, dating back to the last bull rally of December 2017.

Altcoins might be making a general resurgence on the day, but investors are clearly putting their confidence in BTC as the coin that will continue to lead throughout the rest of the year.