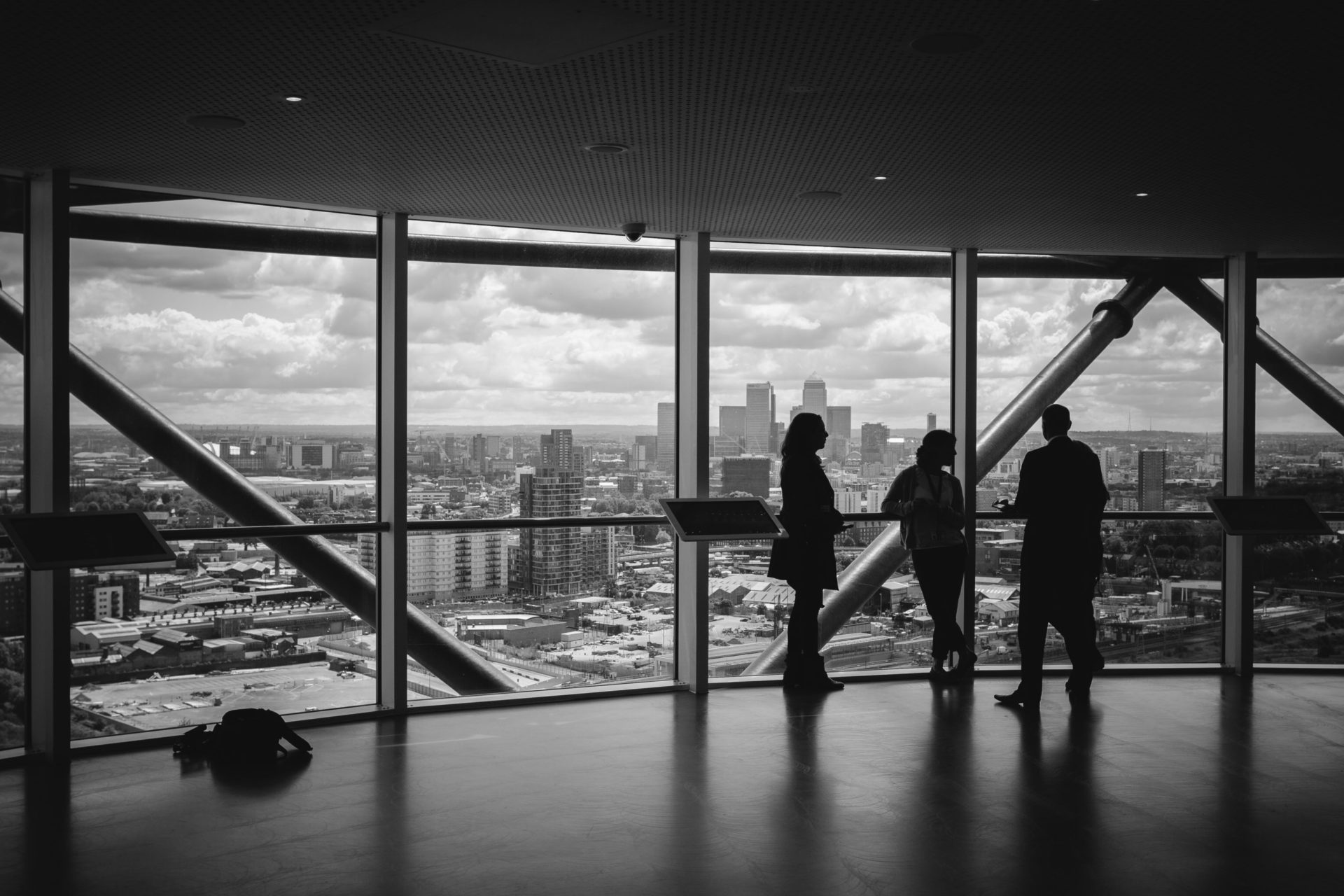 At long last, Bakkt, the most-awaited crypto startup of the past year, has released its latest update. In a Medium blog post published Friday, Kelly Loeffler, the chief executive of the Intercontinental Exchange (ICE)-backed initiative, explained how her firm’s foray into Bitcoin (BTC) futures and other offerings is faring.

Loeffler explained that while she is unable to divulge a launch date (target), Bakkt is “making solid progress” in bringing the first physically-delivered BTC futures contract to market. She, a former member of ICE’s C-suite, adds that her organization has been working in close quarters with the U.S. Commodity Futures Trading Commission (CFTC), which resides over the futures side of cryptocurrency investment vehicles. Bakkt believes that such a contract will allow for “prime formation to occur in federally-regulated, transparent markets,” thus bolstering the industry. Elaborating, she writes:

“Our planned Bakkt bitcoin futures contracts will be listed and cleared on CFTC-regulated exchange and clearing infrastructure, ICE Futures US and ICE Clear US, where global market participants already transact. The price discovery function in these new physical delivery markets should contribute to building confidence in bitcoin prices.”

Referencing the recent reports in regards to market manipulation, like Bitwise’s Bitcoin fake trading activity presentation, she notes that there is still a need for “well-functioning derivatives markets and risk management tools,” which Bakkt is actively working on.

Loeffler interestingly then brings up custody, a little-known yet expected part of Bakkt’s operations. Custody, of course, will be integral in the storage of the BTC purchased via futures. In fact, Bakkt’s CEO calls it the “heart” and “core.” She adds that she will soon share more about the custody solution, as Bakkt looks to set a “new standard in digital asset security.”

To manage Bakkt’s ongoing ventures, it has brought on a board. According to the update, Tom Noonan, who founded a cybersecurity unit at IBM and Cisco, will be charing the board. Joining Noonan will be Bitcoin proponent Jeff Sprecher, the CEO of ICE, Loeffler herself, Softbank’s managing partner Akshay Naheta, and the managing partner of Goldfinch, Sean Collins.

The establishment of a board comes as Bakkt has embarked on a hiring spree following its $182.5 million funding round, led by ICE.

Although Bakkt has obviously yet to launch, analysts have high hopes for the platform. In a recent CoinTelegraph segment, Mati Greenspan, a senior markets analyst at eToro, explained that he believes the rumored $700 million valuation that Bakkt received from private investors bodes well for this space. He notes that this accentuates that there is remaining interest in this space, in spite of the downturn in the value of cryptocurrencies over 2018.

Others have looked to hearsay that the platform will purportedly be processing Bitcoin Starbucks payments as a bullish catalyst too. While mere rumors have confirmed this, Starbucks may be accepting Bitcoin through Bakkt’s platform some time in the near future, potentially sparking adoption the world over.