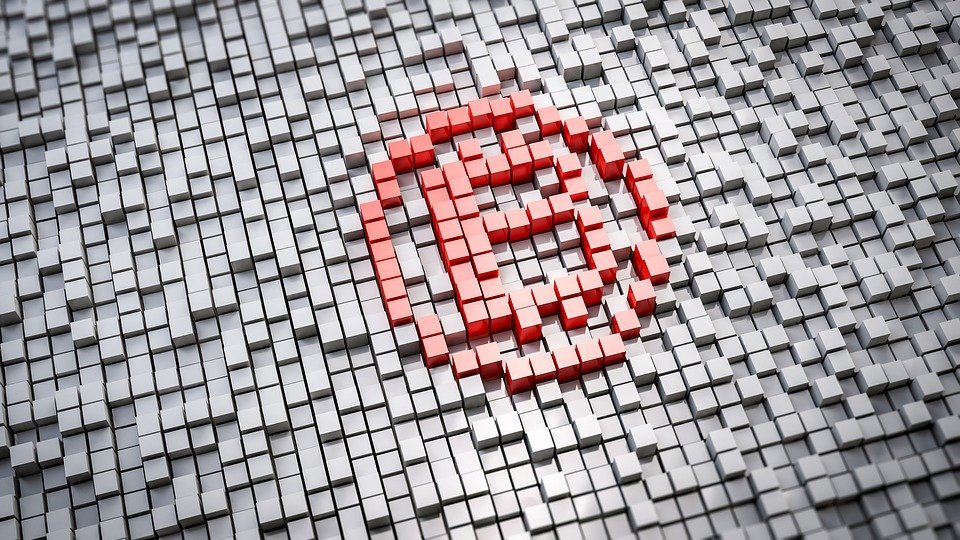 Solving This Puzzle Will Give You a Prize of 1 BTC

The world of cryptocurrencies has turned out to be a golden opportunity to meet many interesting artists and people. The creation of a puzzle containing a 1 BTC prize is proof of how cryptos can promote new ways of conceiving technological, scientific and even artistic endeavors.

A few hours ago, Reddit user Cryptogreetings published a post with an image. Whoever solves the puzzle it contains will have access to a wallet with 1 BTC.

Users have already taken on the task of researching, and the many failed efforts and theories show that it is not an easy task. However, beyond the money bounty, the prestige of solving the puzzle has united many members of the crypto community.

In addition to the image, the author has not given much more clues. However, Cryptogreetings was emphatic in mentioning that the “treasure” is actually “at plain sight.”

This work is comprised of Satoshi Nakamoto’s famous whitepaper words, scaled by Log N. Disparate ideas inspired Satoshi to create a solution to revolutionize modern socio-economics and industry. The work reflects on the elements that brought this technology to life and challenges the underlying security model. Hidden in plain sight lies something more: a treasure hunt. 1 BTC is concealed within the work.

Given the difficulty, Cryptogreetings mentioned later on in another comment that perhaps they would post more clues in the future; however, many users have been so ‘puzzled’ by this enigmatic drawing that they don’t even know where to start:

“I’m better equipped to sell a kidney for $9k,” said user ChipAyten joking about the complex challenge ahead for those who are determined to solve the puzzle. Other users such as ahenley17 seem to feel the same way:

I was trying to do some crazy math and calculations with the words to try to find the phrase, but you really brought me back down to earth with that comment.

Some Theories for Puzzle Lovers

One of the most robust theories is that the seed of the wallet is the key to the enigma. With full words mostly available, many users seem to agree with this idea.

Others, however, think it might be the private key and focus on finding the order of the characters. This could result in an even more difficult search, should the approach be the correct one.

Another theory aims to find a solution based on color. Some search for words that are precisely contained within a color while others focus on those that are cut by various colors.

One point of attention is and strange “notdef glyph” which is near the Bitcoin logo. Maybe the author put it in place conscientiously as all the rest of the puzzle is exclusively alphanumeric.

However, of all the theories, the only helpful one is provided by puzzle creator who said that half of the BIP39 seed words that appear in the image can be discarded.

Artists use puzzles, games, and prizes in cryptos to promote user interaction

The use of art pieces with prizes in Bitcoin became famous thanks to an artist who tweeted an image of a puzzle within a beautiful painting:

The painting is a #puzzle, there is 4.87 #bitcoin concealed by this image. Happy #EasterEgg http://t.co/2KASaawd3u pic.twitter.com/90kuCshXj1

It was so difficult that it took three years of dedicated forums, and user communities working hand in hand to decipher it.

A couple solved the puzzle by focusing on the flames that decorated the original painting, thus winning the 5BTC the painting cointained.

Coin_Artist is currently working on the visual part of a cryptogame called Neon District. The team also partnered with the Pineapple Fund to create the Pineapple Arcade. This website contains several puzzles with unclaimed rewards.

Andy Bauch came up with a similar idea. He used abstract art made of Lego pieces to encrypt the private keys to wallets containing prizes in several cryptocurrencies.

Another initiative to use art and cryptocurrencies is CryptoArt, which makes beautiful paintins as paper wallets

Without a doubt, human creativity is overwhelming. If you dare to search for the lost Bitcoin, good luck!