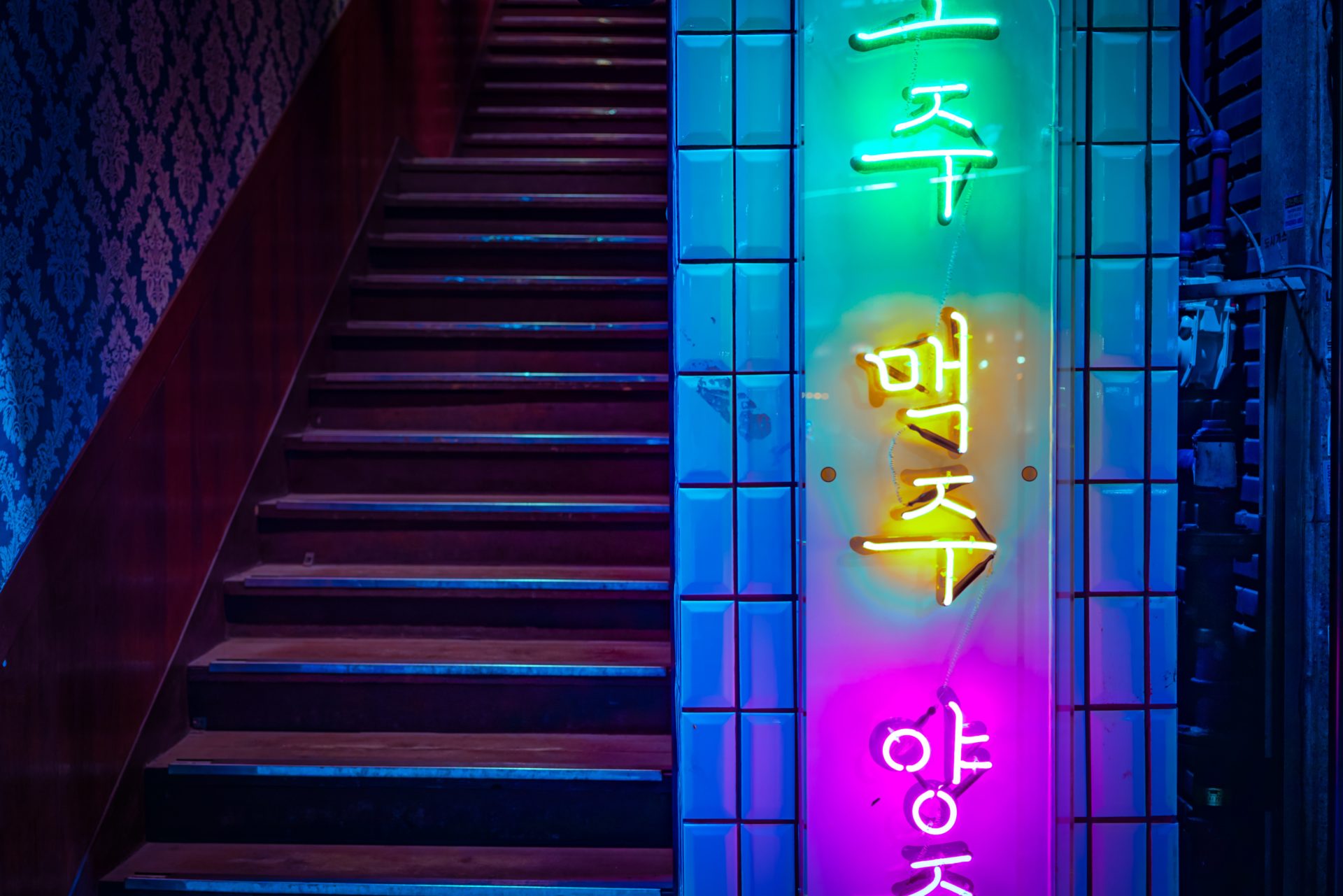 As the cryptocurrency and blockchain industry gains traction across the world, the concepts of this groundbreaking innovation will begin to permeate into a multitude of facets of society. Most recently, it seems that the 21st century’s most influential invention has seeped into post-secondary education in the form of university-level blockchain-centric lectures, courses, and research.

As per a report from South-Korean outlet Kinews, relayed by The Next Web’s cryptocurrency column, the South Korean Ministry of Science And Technology has just made its first steps towards crafting its “first batch of blockchain specialists.”

On Monday, the ministry’s information and communication departments divulged that it had hosted its first ever lecture on distributed ledger technologies (DLT). This is reportedly the local government’s first move to roll out a “blockchain technology development strategy” course that is backed by a supposed 100 billion Korean Won ($90 million USD) investment from forward-thinking regulators.

As per local media, the course has currently undertaken 42 students, who were selected via an amassment of applications and interviews to determine the best candidates for this fully-fledged course. Following the first lecture, students will need to work through six months of eight hour days that consist of tutelage, learning the ropes of the tech and more activities that are intended to put the 42 scholars through the wringer.

The students, located in the Walton Blockchain Research Center in Seoul, expressed their excitement for their participation in the course, noting that they were ready to be the first individuals to lead the development of the domestic blockchain industry.

After the completion of the training program, the Seoul-based course intends to put the scholars straight to work, hopefully putting the skills they learned to the test in real-life scenarios and bona fide cryptocurrency/blockchain firms. Speaking on the matter, Wang Sang Hyeong, the secretary general of the Walton Group, stated (roughly translated):

“We will provide a one-stop shop for employment and business startups, as well as education for the professional training of employees, and we will strengthen the building of a healthy block-chain ecosystem.”

As South Korea is undoubtedly one of the DLT hubs of the entire world, it didn’t come as a surprise to some that the local government would openly endorse this move with such a substantial investment.

Last week, Coinbase, unarguably one of the most influential cryptocurrency-focused companies in the world, released a report highlighting the current state of crypto in “higher education.” According to data gathered by the firm, over 42% of the world’s 50 foremost universities offer some sort of academically endorsed blockchain-related course. Moreover, 70% of universities offer one cryptography related class, which may relate to DLT in some way, shape or form.

Although many would never think of taking such a course or are past that stage in their lives, this figure reveals that nascent crypto industry is more far-reaching than some would originally think. As now that it has permeated into higher education, it has the potential to branch out into a variety of industires in the future.