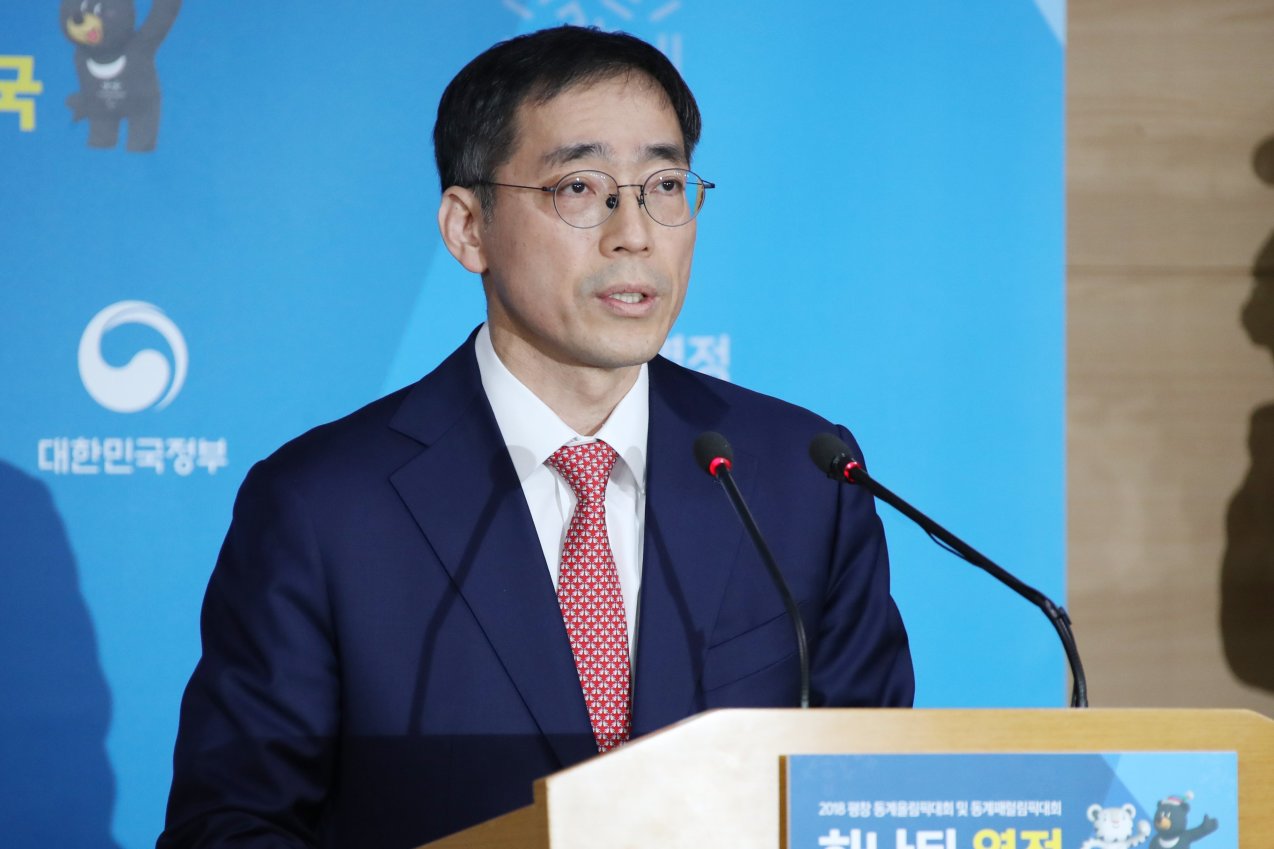 Jung Ki-joon, 52, a South Korean official who led the policy-making for the country’s cryptocurrency market, was found dead at home on Sunday.  Korean news outlets are saying he died from a heart attack, and police have opened an investigation into the cause of death.

At this point, no evidence has been reported of any foul-play.  His colleagues have raised the possibility that stress, following from increased pressure from crypto-related duties could have played a role in the decline of his health.

South Korea began stepping up its gaze of bitcoin and other cryptocurrencies late last year and sanctioned a ban in late January on anonymous trading accounts.  This led to panic and dropping prices, as Korea is such an enormous market for crypto. However, officials have walked back comments that they might shut down cryptocurrency exchanges and the situation is now far more amicable.

This was also, coincidentally, the last time he made public comment on blockchain regulations.  On January 15th he made these comments, “We will respond strongly to cryptocurrency speculation and illegal acts, but we will provide support to research and development relating to blockchain technology.”

Choe Heung-sik, governor of the Financial Supervisory Service, said yesterday that the government “will support [cryptocurrency trading] if normal transactions are made.”

While brief, the statements will be seen positively by South Korea’s crypto community, as well as world markets, since the option to outright ban cryptocurrency exchanges had been considered by regulators as one way to calm the country’s heated cryptocurrency market and counter money-laundering.