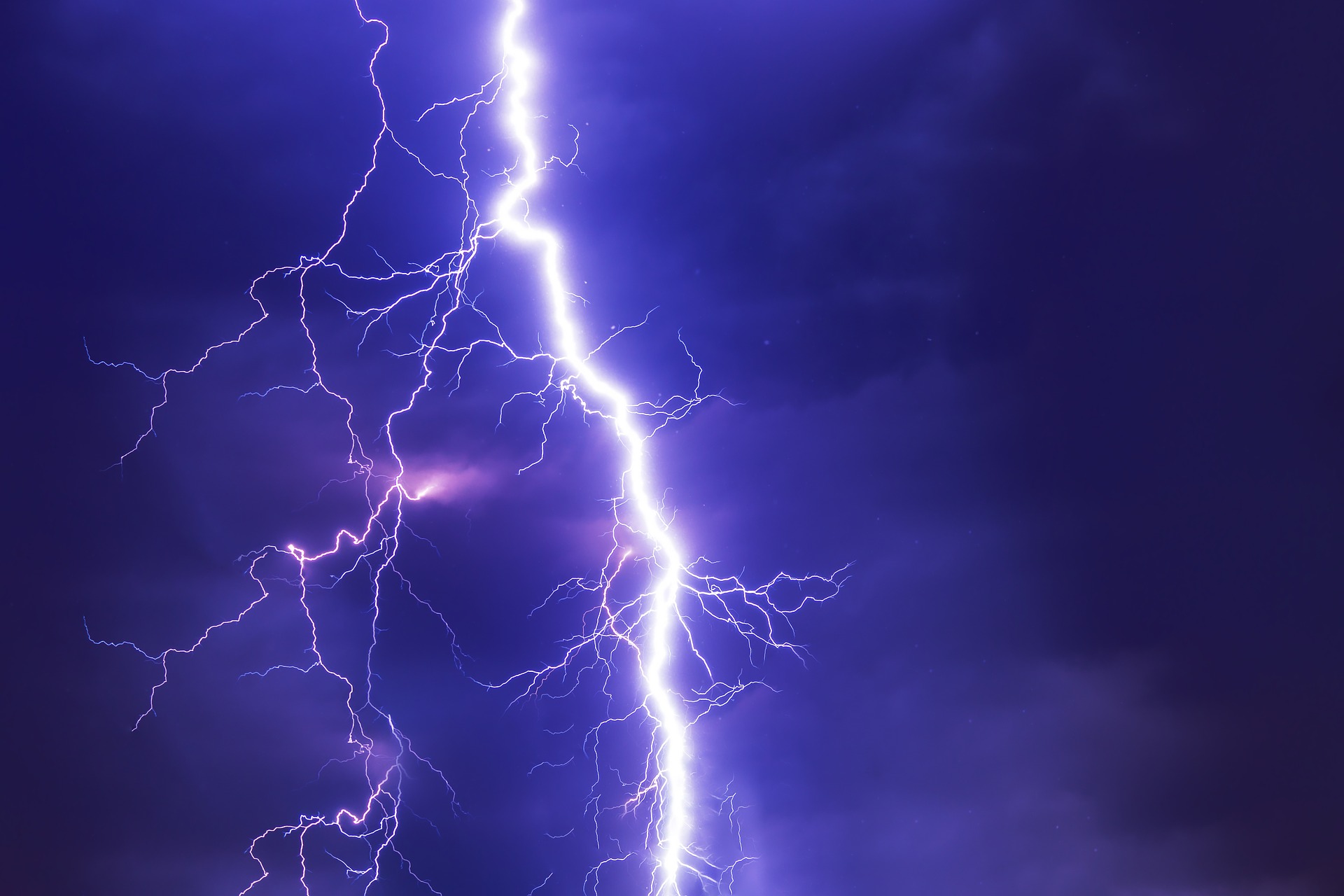 Speaking in an interview on Feb. 11 alongside Elizabeth Stark, co-founder of Lightning Labs, Dorsey gave an update on Square’s plans for utilizing lightning network on their mobile based Cash App platform one of the more prominent services to offer both fiat and Bitcoin support. According to Dorsey, integration for lightning network is less a question of “if’ than when, indicating that his development team may already be at work to get the scalability solution onto the Cash App platform,

“We have a massive seller network of businesses [of different sizes] […] We would love to make [Bitcoin payments] as fast and efficient and transactional as possible and that includes looking at our seller base and our register. It’s not an ‘if,’ it’s a ‘when.’”

While Dorsey has been criticized in the headlines for how Twitter has handled issues related to free speech and irregular banning of accounts, particularly following his appearance on the Joe Rogan Podcast, the social media CEO has been an overwhelming proponent for Bitcoin and cryptocurrency.

In addition to co-founding Twitter and serving as the platforms CEO, Dorsey has been active in the space of digital payment processors via his venture Square. Not only did Square’s Cash App become the number one downloaded finance app for Google Play in December 2018, but the company was named Yahoo Finance’s company of the year.

During the same week that Bitcoin investors are finally getting some positive news in relation to the approval of a BTC Exchange-Traded Fund, Dorsey is contributing to the positive development by standing by the digital currency despite its downward trend in valuation over the last 13 months. While Dorsey admits that the optics of Bitcoin, its valuation and disruption-bent leaning have created somewhat of a negative atmosphere over the preceding months, he still finds BTC to be congruent with the decentralized and global nature of the internet,

“It feels it’s the one that wants to be currency the most, versus others that are doing more general purpose things or distributed computing […] I think [the altcoin space] has generated some really amazing ideas, but I’m focused on currency and the transactional aspect.”

Dorsey has become enamored with the traction and resilience of Bitcoin despite the currency suffering through a prolonged bear market. If anything, he argues the coin has proven to be more of a standout–particularly in relation to the crowded landscape of cryptocurrency–having retained relevancy after losing 80 percent of its value from the last all time high. While investors may be excited for news of a potential BTC ETF being passed by the U.S. Securities & Exchange Commission, Dorsey is focused on the broader context of cryptocurrency and what it means for the evolving digital landscape.