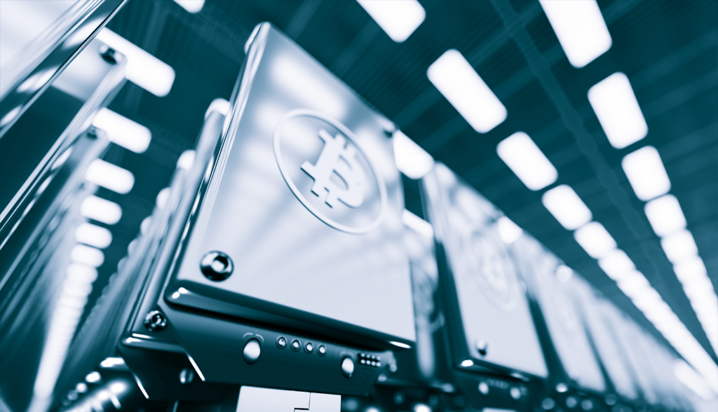 Square Inc. has joined the bitcoin phenomenon with their latest press release. The company will allow users of the Square Cash app to purchase the revolutionary token. Square Cash presently allows operators to sore money and send payment to other Square Cash devices without the need for a bank.

The evolution of the application is nothing new. Only recently, Square released a physical card to be paired with the app that allowed customers to pay with the card which spends directly from the app itself. Cryptocurrencies do not hold the universal spending ability of a card at this point, but it may not be long before it is a viable option (bitcoin especially). Seismic gains in value over recent months have flung cryptocurrency into the forefront of many conversations.

Square’s latest decision prompted a quick spike in share values, opening at $41.15 on Wednesday morning. Aggressive investing in new technologies has paid dividends to the company who has seen a regular ascent in 2017. Square closed 2016 at $13.63, marking a 300 percent growth to date.

The move will likely not produce any true value to Square until cryptocurrencies become more widespread. Expectations are that proceeds will come almost exclusively through small payment fees from the app, the fees that separate Square Cash from standard banking applications, Venmo, etc. Once the digital currency becomes a mainstream option, Square’s tripling of value this year could retroactively appear as conservative growth.

A likely candidate to speed up the use of cryptocurrency may be the payment systems of PayPal. Company spokeswoman Amanda Christine Miller stated, “If consumer demand increases for any new form of currency, we will consider support for those new payment methods as they become relevant over time.” Square Cash will need more brick-and-mortar locations to accept bitcoin for greatest profits, but the initial steps will come through associated online platforms such as PayPal.

Positive fallout has not only been limited to Square. Bitcoin’s freefall in value came to a rapid close after a questionable week. The majority cryptocurrency peaked last Wednesday at $7,879.06 before dropping nearly 30% over the weekend following doubts about the foreseeable future. The token has since climbed back over the $7,000 mark as owners can relax.

Square’s latest investment in the digital token has reassured doubters of growing utility. This is only the latest industry to dedicate itself more heavily to cryptocurrencies and a more concentrated effort to practical, everyday use. The present market cap is just a shade under $220 billion with bitcoin’s majority standing moving to nearly 55%.

A subsequent entity who could potentially benefit from the move may be Bitcoin Gold. After reaching a $505 standing over the weekend, the new bitcoin split has plummeted to nearly $150. The effort to facilitate mining without specialized hardware can be furthered advertised with the popularizing of cryptocurrency as a whole.