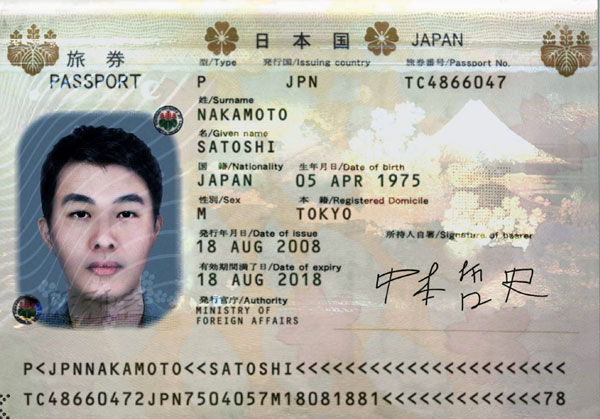 Startup Creates an App that Lets You “Prove” You Are Satoshi Nakamoto: Sign the BTC Genesis Block… Just As Craig Wright Did

Now you can fulfill your dream of proving that you are Satoshi Nakamoto thanks to the effort of a startup specialized in software development.

Albacore, a startup that has remained quite discrete until now, has created an app that allows anyone with a simple click of a button to sign a message in the genesis block of bitcoin, definitively proving the world (not really) that they are Satoshi Nakamoto.

The Firm says they created the application as a kind of joke to unmask Craig wright’s fraudulent efforts to try to convince incautious people that he is the creator of bitcoin. The firm does not hesitate to call the man behind bitcoin SV by the nickname “Faketoshi,” which he earned after his trick was discovered.

“With everyone seemingly trying to prove they are Satoshi (looking at you Craig Wright and “faketoshi twitter”), we’ve decided to make it easier for other people to make similar claims.

Clicking the button below will generate a signature and message hash that will successfully validate against the address that mined the genesis block, which is known to have been mined by Satoshi. Just don’t ask for the plaintext message that generated the hash…(spoiler, we don’t know it either)”

Can Craig Wright Prove He Is Satoshi?

Craig Wright is known for constantly claiming to be Satoshi Nakamoto, and although he left the subject in oblivion some time ago, recently he reignited the controversy after writing a series of short stories depicting himself as the creator of Bitcoin.

Likewise, Wright recently announced his willingness to testify under oath to the veracity of a series of statements he wrote to the CTFC, which include this claims of being Satoshi Nakamoto, something that the community of crypto users would accept only if he moved tokens from that wallet, proving that he holds the private keys to a wallet that can only be Satoshi’s.

Albacore not only automated the process but also disclosed the methodology used to create the application. In a post on their official blog, the team explains in greater detail all the technical and theoretical aspects to understand what Craig Wright did, even leaving the program code available to the public.

So good luck, now you can also prove that you are Craig Wright, sorry, I meant Satoshi Nakamoto.