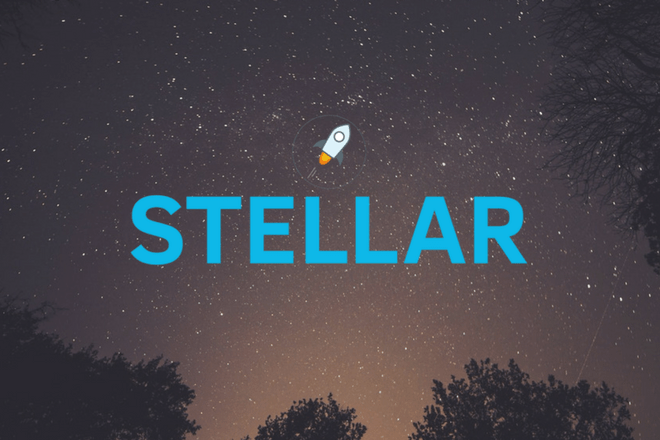 Stellar (XLM): Eyeing To Be Among Top Five Cryptocoins

Why The Bull Run?

Although, the cryptocurrency space is becoming bullish, and it is positively affecting all coins. The increasing growth of Stellar despite the uprightness of the cryptospace in recent time is surprising. Stellar endures to remain atop but in the past few hours it has witnessed a little sudden fall, this could be linked to what is happening in the crypto space as of today. Day by day, Stellar is flourishing, and it may soon be counted as the 5 top cryptocoins.

Stellar’s bull run can be linked to its recent partnerships and the general northward movement of the crypto sphere. Few days ago, XLM partnered with Novatti Group, a go-to global fintech and systems integration provider. Not only that, Stellar had partnered IBM. It has in the past partnered Kin Foundation.

Like Ripple, Stellar is also branded as a distributed payment technology that is completely open-source. It is founded by Ripple’s co-founder, Jed McCaleb. Stellar was initially using the same protocol with Ripple. It is a cross border payment technology designed to get rid of the connectivity problems encountered between financial institutions, while reducing the cost and time of transaction at the same time. Stellar solves bank loan distribution and remittance problem.

Before co-founding Stellar Development Foundation, American born Jed McCaleb co-founded and served as the CTO of Ripple. He was the creator of eDonkey, Mt. Gox, and Overnet network. McCaleb is also known for creating Mt. Gox, the first known and respected bitcoin exchange, and also, peer-to-peer, eDonkey, and Overnet.

Aside being the Chief Scientist at Stellar Development Foundation, David Mazières is a scholar, a professor of Computer Science at Stanford University. He studied at Harvard, MIT. He researches on Distributed System and Operating Systems while focusing on security. Mazières, as a scientist has received several distinguished award like year 2000’s MIT Sprowls best thesis in computer science award, Oakland distinguished paper award received in year 2014, and Sloan award, received in 2002, among other notable award.