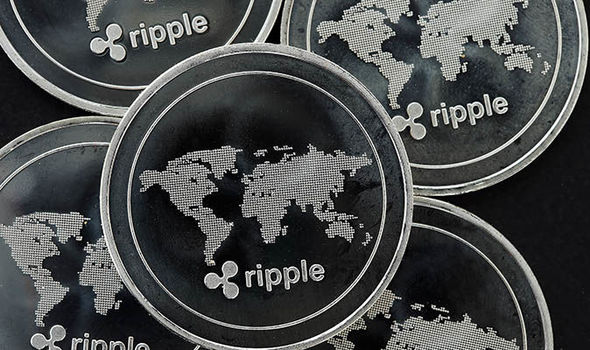 Ripple has been a company known for projecting an image of seriousness and transparency (despite not having the support of the most purists within the crypto be seen). Its business strategy has allowed it not only to position itself as one of the most popular blockchain companies in the financial sector but also to place its XRP token in the top 3 of the global marketcap.

However, a recent report published by analysis firm Coin Metrics suggests that Ripple’s reports did not correctly express reality, and the methodology applied to escrow the unused XRP is different from what they theoretically proposed.

The report, published on May 16, 2019, explains extensively that some of the movements made by Ripple were not congruent with the reports they presented to the public:

“In doing so, Coin Metrics found several important discrepancies between what was publicly reported by Ripple and what was visible on the XRP ledger:

•    The “escrow queue” is implemented differently than announced, leading to a faster future release of escrowed funds compared to the announced schedule

•    Other party/parties, potentially associated with Ripple, have released 55 million XRP from an unknown escrow address not connected to the main Ripple escrow account”

The Escrow System allows Ripple to partially control the liquidity of XRP to stabilize its market. According to an article published by Brad Garlinghouse, Ripple CEO, on May 16, 2017, Ripple would implement an escrow system that would lock funds for 55 months:

“We’ll use Escrow to establish 55 contracts of 1 billion XRP each that will expire on the first day of every month from months 0 to 54. As each contract expires, the XRP will become available for Ripple’s use … We’ll then return whatever is unused at the end of each month to the back of the escrow queue. For example, if 500M XRP remain unspent at the end of the first month, those 500M XRP will be placed into a new escrow account set to expire in month 55”

However, Coin Metrics revealed that Ripple slightly changed the way it put funds under escrow:

But there is one find that seems even more delicate. It seems that Ripple failed to put 200 Million XRP on escrow, despite reporting them as such:

This action would have increased the total circulating XRP. According to Coin Metrics, “[Ripple’s] modified [XRP release] scheme has in effect accelerated the release schedule of XRP, compared to the strict escrow scheme as was understood by the majority of news outlets and analysts at the time it was reported and as illustrated in Ripple’s examples of how the scheme works.”

After the news, Ripple’s CTO David Schwartz explained that everything is a timely issue and not a manipulation of information.

In the end, it’s up to each user to determine wether Ripple did the correct thing or not. The blockchain is transparent, and could be seen as a real-time report and that’s the beauty of this technology.