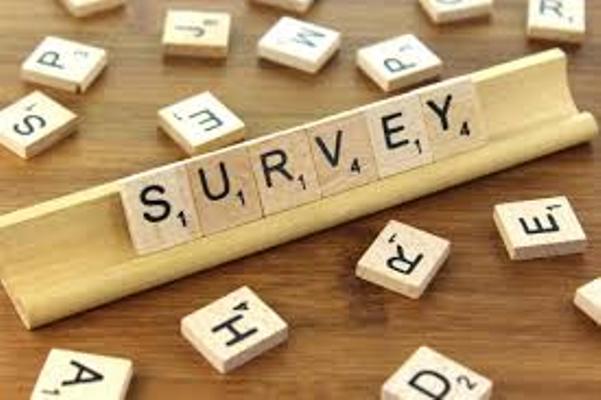 The world of cryptocurrencies has been an ever expanding space since the first crypto, Bitcoin, hit the market almost a decade ago. However, mass adoption of cryptocurrencies hasn’t been an easy job for the various institutions and tech startups that set out for it. In fact, until about 2 years back, Bitcoin hadn’t gone mainstream yet and didn’t attract much media attention. Today, the whole Bitcoin and crypto story is seen as almost revolutionary.

Survey – How Cool Are Americans With This Crypto Story?

The results showed that a majority (75%) of the respondents knew stuff about cryptocurrencies, with 60% of them saying that they’re informed about it well enough to feel comfortable explaining it to others. The interesting part of the survey is where the respondents were asked about their personal thoughts on crypto investments. Turns out, majority of Americans are into cryptos mainly due to peer pressure and the uncertainty that comes with the fear of missing out on big cash out should the market prices shoot up. Only about 17% are driven by their gut feeling.

Explaining the findings, Clovr opined that Americans’ views on crypto investments were divided mostly due to the uncertainty that exists in the volatile crypto market, further showing that emotions are the main influence on the people’s investment patterns.

Besides Clovr’s survey, other surveys, too, have indicated that the general sentiment is ramping up in favor of Bitcoin. Bitcoin seems to be gaining traction and much credibility despite the recent market setbacks, and that could be a signal that the Bitcoin market is headed for the bulls soon. In summer, Foley & Lardner, a law firm, carried out a survey that showed that most people actually believe that Bitcoin has the most potential for mass adoption. In a second survey, more than half of the respondents expressed willingness to try a hand in Bitcoin.

Generally, the survey by Clovr revealed that millennials are the most interested in cryptocurrencies, and those who still own cryptocurrencies are hoping for another major boom akin to that of 2017.