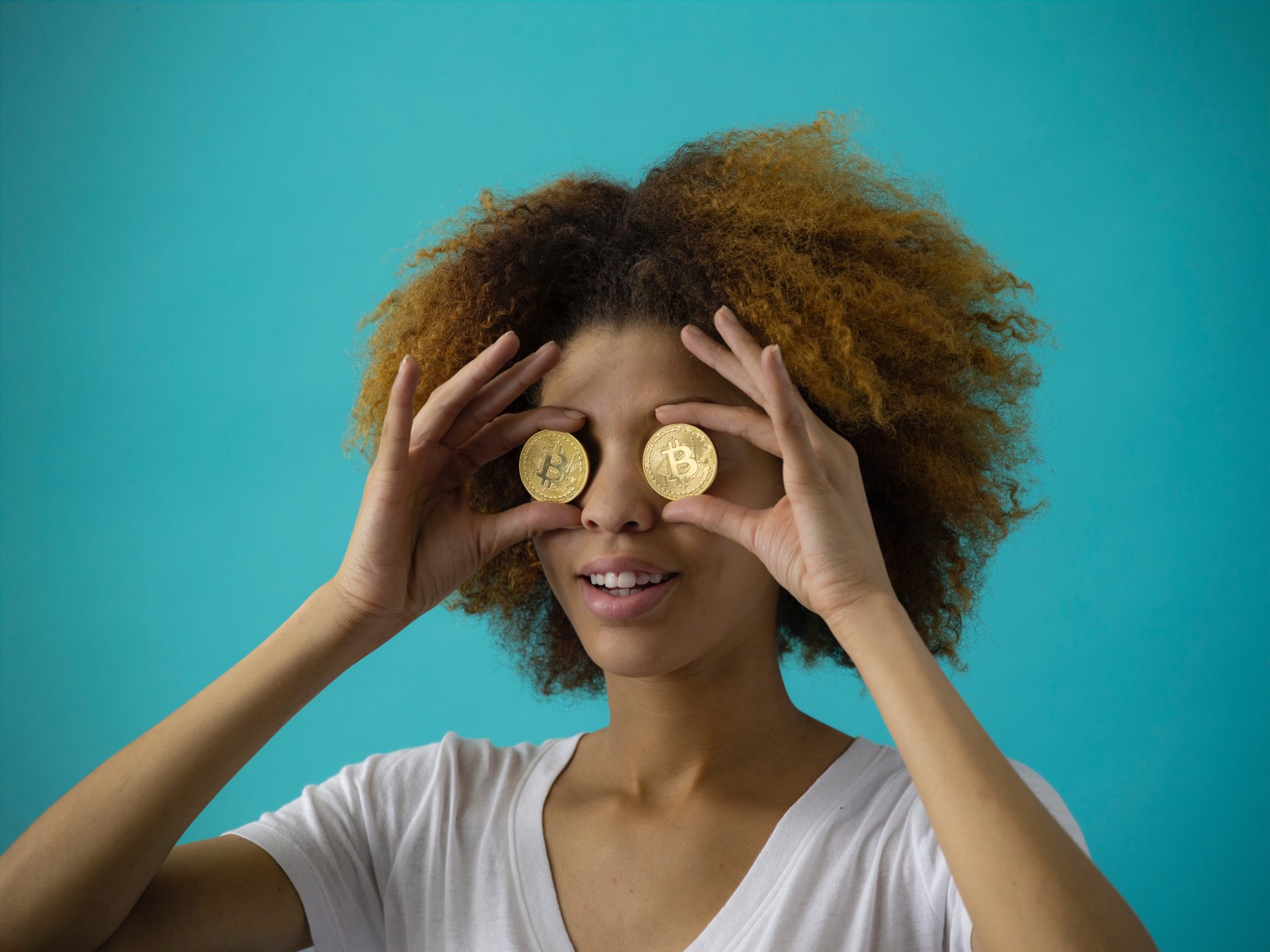 A major publishing company located in Switzerland has decided to give up paying its staff in fiat and replace it with salaries in Bitcoin, despite its strong volatility

On April 1, a major Swiss publisher Netzmedien AG made a public statement saying it plans to start paying all its employees in Bitcoin, leaving fiat behind. Previously, the company announced an intention to turn 50 percent of its assets to crypto.

As the time of converting fiat to crypto drew nearer, the top management team offered all employees a choice – to continue earning fiat CHF (Swiss Franc) or switch to Bitcoin. Poll results showed that the staff opted for BTC.

The Netzmedien CEO, Heinrich Meyer, plans to start taking crypto for their articles by the middle of 2019. The company owns eight technology-oriented magazines and one full-scale website. Meyer proved to be a crypto bull and he has assured the company’s employees that taking their salaries in BTC will enable them to get more money than their officially stated salaries in fiat. They will be able to either ‘hodl’ BTC or sell it on exchanges at a higher rate.

The CEO of Netzmedien AG seems to believe in the power of Bitcoin despite the recent major downtrend in the market when its all-time-low totalled around $3,100. When it happened, many critics, including Jamie Dimon, the JP Morgan CEO, were led to believe that this was the end of the ‘Bitcoin bubble’.

Still, the splashes of volatility did not prevent Netzmedien from switching to BTC salaries. It is even more remarkable that the staff are eager to go for getting paid in Bitcoin too.

Perhaps they were also pushed to it by the fact that, as the company’s top executive Marc Landis said, presently some top companies in Switzerland are accepting Bitcoin, thus expanding its adoption. Among those companies are the SBB and Digitec Galaxus. The Grand Hotel Dolder has reportedly joined them recently, announcing its intention to accept BTC payments.

Crypto investing as another option

Still, Netzmedien seems to be also interested in crypto investment, unlike other Swiss companies. The publishing house in question stores crypto for investment purposes, hoping to get healthy returns once a bull run begins and gets strong.

Also, Netzmedien reportedly plans to go even further than paying its staff in Bitcoin. The company also intends to diversify its crypto investments and give the employees a choice – which coins they wish to get their salaries in. So far, the firm is considering making investment in Ethereum, and a few altcoins.