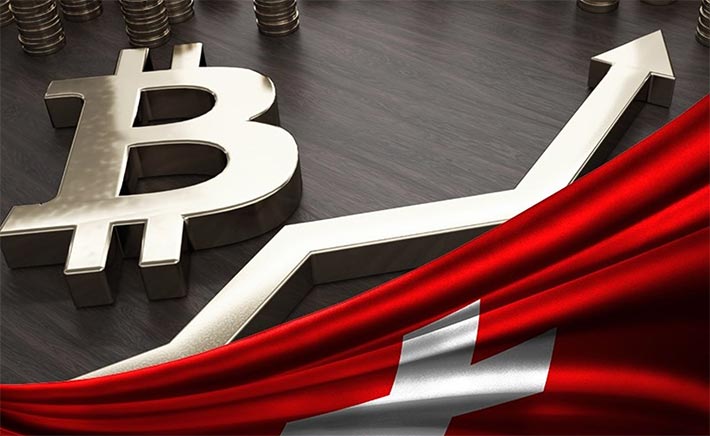 The Swiss government has recently announced that it would take a new direction regarding its position on the use of cryptocurrencies and blockchain technologies, working out a strategy to create an appropriate legal framework to allow such technologies to flourish.

In an official report released this Friday, the government recognized the importance of blockchain technologies as critical tools to promote the development of the country’s economy:

“(Blockchain Technologies are) among the remarkable and potentially promising developments in digitalisation. It is predicted that these developments have considerable potential for innovation and enhanced efficiency, both in the financial sector and in other areas of the economy.

Switzerland: Using Crypto and Blockchain Technologies to Boost Its Economy

The strategy seeks to incorporate the use of tokens in various sectors of the country’s politics and economy. One of the most significant proposals tries to clear away regulatory hurdles for trading securities (such as shares, bonds or real estate) on blockchain platforms.

Switzerland is one of the most important blockchain hubs in Europe. Not only have a significant number of startups with several hundred million dollars in investments been established, but the Swiss Central Bank itself has shown interest in the use of cryptocurrencies to promote the national economy.

The measures announced by the Swiss government attracted a positive reaction from investors and users. One example is Mattia Rattaggi, member of the Crypto Valley Association, who shared his impressions via email :

We feel that this approach best represents the principle of technological neutrality and is in line with the position taken by the CVA in the consultation process … Crucially, this approach ensures maximum consistency within the current legal framework while keeping it principle-based and flexible, while allowing changes to be adopted on a ‘need-to-regulate’ basis.

What is Switzerland Trying to Do?

According to Swissinfo, the innovations proposed by the Swiss government are quite numerous and will subsequently require hard work on the part of Swiss legislators to be shaped up as a holistic policy and not merely isolated changes: