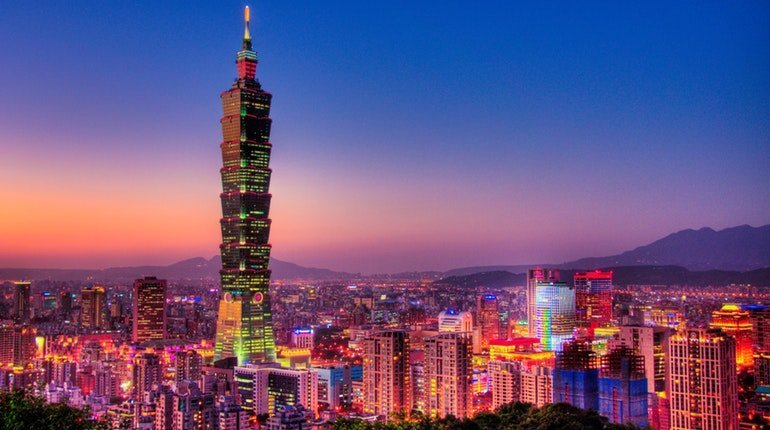 Taipei To Use IOTA Tech for ID – Testing Phase

IOTA Foundation has teamed up together with Taipei city to deliver blockchain technology to its ID [identification] plans.

Wei-bin Lee – Department of Information Technology commissioner, declared that on the project Digital Citizen Cards the city has created a team made of IOTA and Biilabs [local startup].

Taipei will specifically be using IOTA’s Tangle ID service for several projects, he said, though he did not elaborate beyond the Digital Citizen project.

On the road to become a smart city, Taipei is open and does welcome proposals for further developments towards its goal. Despite that it is testing out the tech, Taiwan’s capital is not using any crypto.

Any specific information or detail has yet to be announced on the move, however IOTA has been invited to set up an office in the city.

For the moment, the Department of Information Technology, BiiLabs and the foundation will continue discussing project proposals to establish proofs of concept. The three groups formed a task force to work on the details for these projects.

« After the PoCs, we will evaluate the results and see where we go from there. »