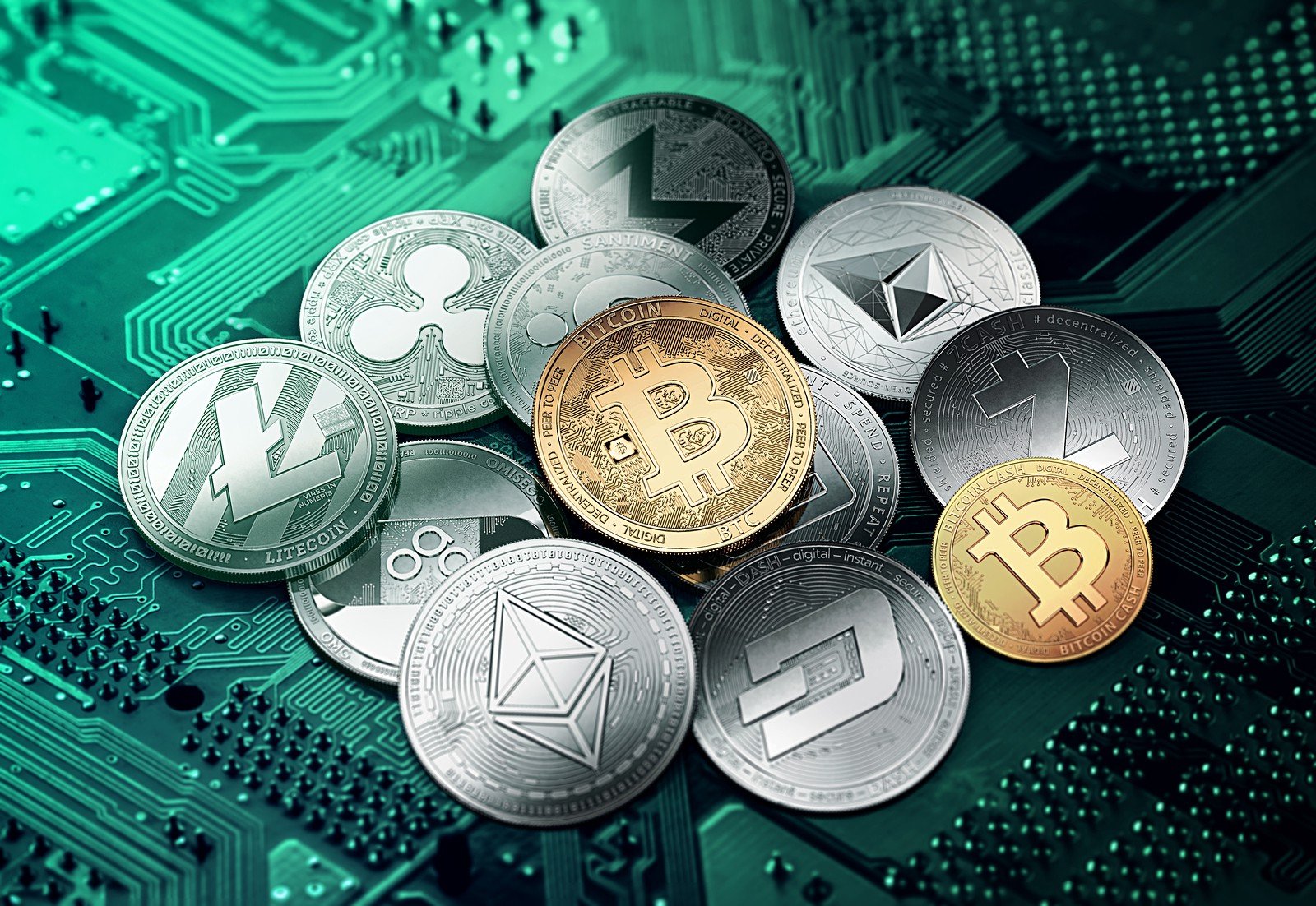 The latest available news is signifying that blockchain use cases around the world are growing wider as cryptocurrency is gaining more ground. Bitpay, in a press release, stated that it has reached a formal agreement with Florida’s Seminole County Tax Collector which will permit residents of the county to pay tax with Bitcoin core (BTC) and bitcoin cash (BCH) starting from summer.

According to the release, it was stated that earlier, payment of tax and other levies in the enclave involves third party, and comes with heavy fees, but with the introduction of blockchain technology, the burden of the residents will be eased through payment accuracy, transparency, efficiency, and slashed cost.

A Tax Collector in Seminole County, Joel M. Greenberg, said; “We live in a world where technology has made access to services on demand, with same-day delivery and the expectation of highly efficient customer service and we should expect the same from our government. The aim of my tenure in office is to make our customer experience faster, smarter, and more efficient, and to bring government services from the 18th century into the 21st century and one way is the addition of cryptocurrency to our payment options.”

Tagged “the largest global blockchain payments provider” according to the release, BitPay will permit resident to also pay for driver’s license and ID card fee, tags and titles through the use of the two Cryptocurrencies. Seminole County Tax Collector will now receive payment within a jiffy with no risk and price volatility.

While BitPay charges a low cost of 1% for transaction and settlement, issues like credit card fraud and identity theft risks associated with credit cards will be eliminated. Also, transactions will be made a piece of cake by permitting payment through mobile phones and computers.

Head of Compliance at BitPay, Jeremie Beaudry, in his own statement said the achievement marks the company’s first engagement with government agency

“With the Seminole County Tax Collector’s office, we have engaged our first government agency to accept bitcoin and bitcoin cash by making it easy and seamless for them.”

Acknowledging the news, BitPay released a tweet in the name of the development.

However, while the news is not the first of its kind, Arizona and Georgia lawmakers had previously proposed a bill this year that it will be allowing citizens to pay tax through Cryptocurrency.