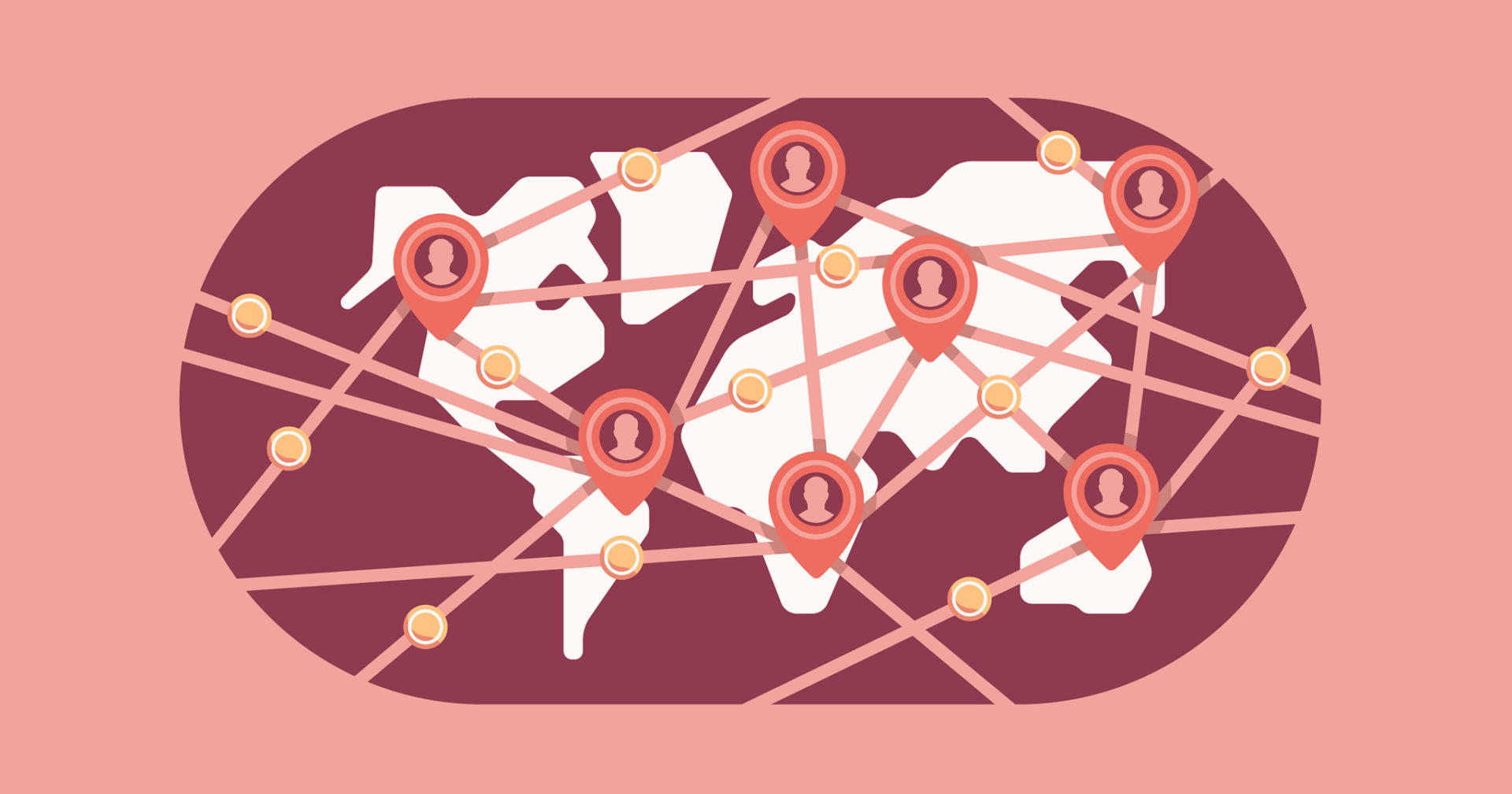 Cryptocurrency, Telegram (GRAM)–Cryptocurrency adoption and development continues to grow into the first month of the year. While prices for Bitcoin and other top coins remains stable into 2019, blockchain and crypto have found a resurgence in messaging services looking to utilize a secure digital payment.

Last year brought about the bombshell rumor that Facebook, which has been both a supporter and detractor of cryptocurrency, was planning to launch a stablecoin on its WhatsApp messaging service. The social media giant, who established a blockchain-based payment division early last year, was also heavily criticized for joining Twitter and Google in implementing a crypto advertising ban that added fuel to the already crushing bear market.

Now Telegram, a top 10 messaging app, is reported to be launching its token and Main Net as early as March 2019. Speaking with CoinTelegraph, an anonymous source who claims to be close to the project says the messaging giant is looking to get its blockchain-based network and token to market within the next several months.

The previously announced project, which will go under the name Telegram Open Network (TON), raised close to $1.7 billion last year in two rounds of private initial coin offering (ICO) funding. Despite the maligned landscape of ICOs, which by some reports has a fraudulence rate close to 80 percent, the Telegram ICO has been hailed as a successful use of the model and one that provides a blueprint for other established companies to explore the space. Telegram, who reports having an active monthly user count of 200+ million, has catapulted to the top ten of app-based messaging platforms, providing an extensive source of exposure for blockchain and cryptocurrency.

According to the source, who claims being close to Telegram founder and CEO Pavel Durov, the estimated March release is subject to change, with Durov being reluctant to give a definite date for the token and mainnet launch. In a separate report, Russian media outlet The Bell likewise commented on TON’s near readiness, stating that Durov has told investors the project is 90 percent complete, but to anticipate the possibility of delays. TON, which will make up the network portion of Telegram’s blockchain project, is planning to utilize a native cryptocurrency “Gram”, with the ultimate goal of the service to be a “new way of exchanging data.”

While the messaging service has been forthright about its plans to establish a blockchain and crypto-based platform, not everyone has been excited for the project. Following news last October that the project was approaching its release, the country of Iran issued a statement against Telegram and companies which would attempt to cooperate with the app. In particular, the Iranian government has claimed that the project undermines national security, and has made an effort to restrict and ban the service dating back to April 2018.

In addition, Russia has also made an effort to ban the messaging service, despite being the birth country of its founder and CEO Durov. In a high-profile invasion of privacy, the Russian government attempted to force Durov into sharing the app’s encryption keys, claiming that it was a requisite under their current telecom laws. Durov’s refusal, while detrimental to growing the service in Russia, has been widely regarded as a positive move towards protecting privacy and free speech.