Report: Tether Limited May Be Planning to Wind Down Operations 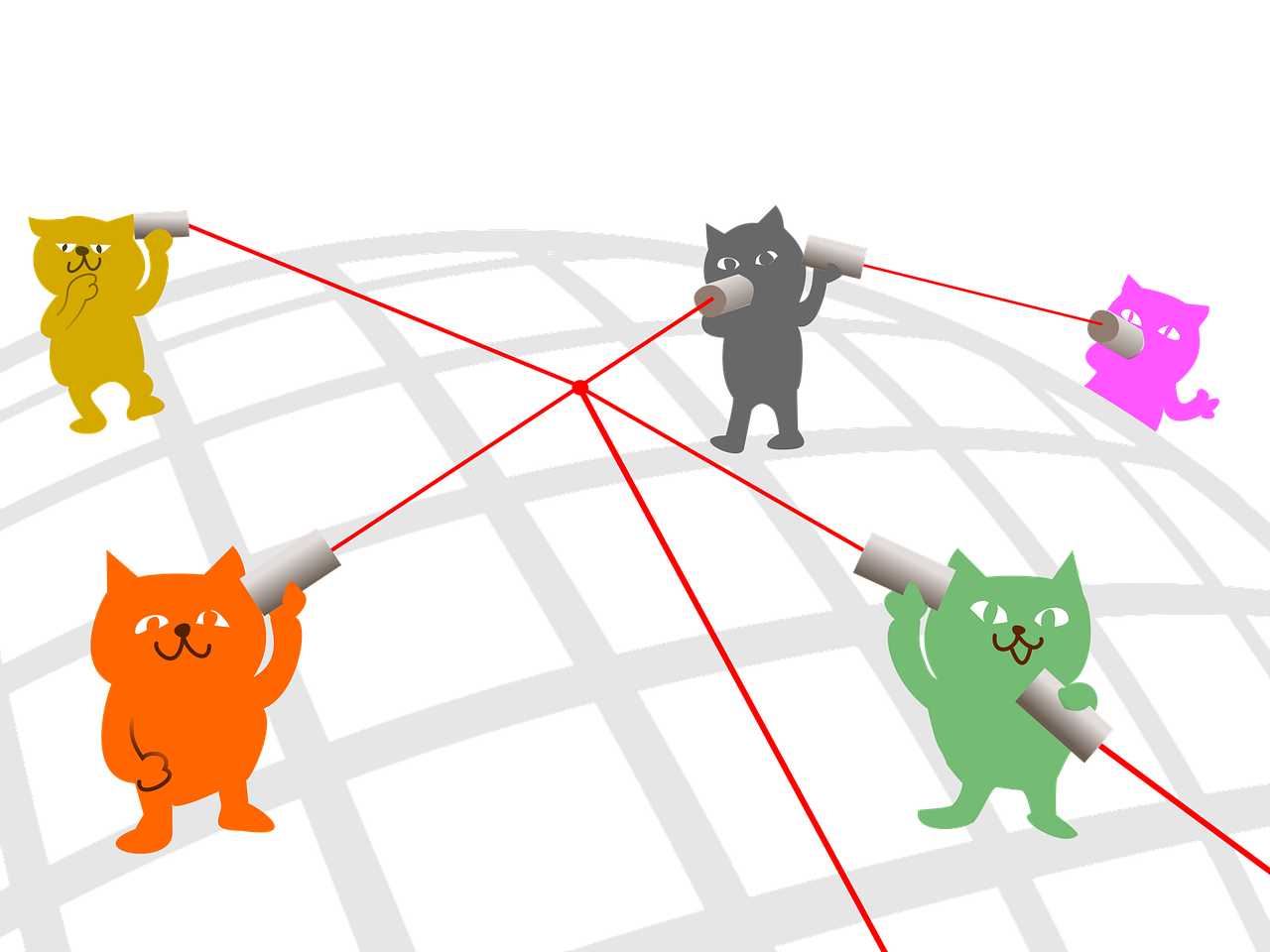 Tether (USDT) is a stable coin. Stable coins have been lauded as the holy grail of crypto and the only avenue for the space to expand because of its ability to shield investors from volatility. Aside from regulatory concerns, Bitcoin and altcoin volatility is one of the reasons why the space is still considered “risky”. But as always, risky is relative and the same volatility is a source of profits for savvy traders.

Now, out of this stability we have Tether which happens to be the most liquid stable coin in the space and theoretically backed by equal reserve of USD. That is, for every USDT in circulation, an equivalent amount is held at reserves.

However, the opaqueness around BitFinex and Tether audits did drop some doubt into this story and what made the situation worse were claims by traders that there were problems around the withdrawals and deposit of fiat. A level deeper and news begun to filter our that Noble bank had lost Tether as their customer. Shortly after, BitFinex laid out new procedures for depositing withdrawals after partnering with Deltec Bank of the Caribbean hours after the USDT meltdown where at some point it traded at $0.86 to the USD. 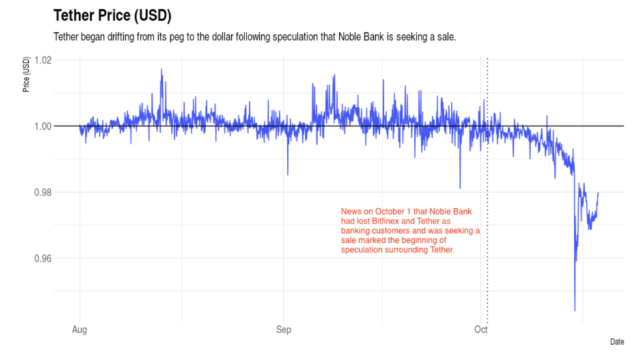 From information available in various public channels, it’s clear that BitFinex is having difficulties of maintain a stable banking relationship. Perhaps that could be because of their failure to disclose audit findings and finally stamp out rumors of insolvency. While responding to rumors of insolvency, BitFinex pointed out at their Bitcoin and other crypto wallets. But, this wasn’t enough to temper customers who continued to withdraw their crypto holdings.

Biggest holders of Tether today are treasury,Binance and Huobi. Bitfinex has a very small amount. This means that;
1.Bitfinex has lost a lot of customers.
2.Bitfinex customers have sold Tether for crypto.
3.@cz_binance is certainly in top of the situation.
Source: @TheElementGrp pic.twitter.com/2p12TaJp0t

Unwarranted risks backed by reports that audits and transparency drives could be part of the reason why BitFinex is changing banks. The reason is simple: audits are public.  This could in turn jeopardize the banking details of customers. Perhaps that is the reason why BitFinex should work through an intermediary. In the meantime they also urge their customers to keep their banking details private.

Regardless, there are no signals to pointing to compromise of user funds. BitFinex has enough muscle to protect their crypto holding as reports indicate. In fact, at the height of USDT liquidation which was at fever pitch on Oct 15, it was said BitFinex secretly purchased 680 million USDT and moved them to a Tether Treasury reducing the total USDT supply from around $2.8 billion to $2.1 billion restoring parity in the process. 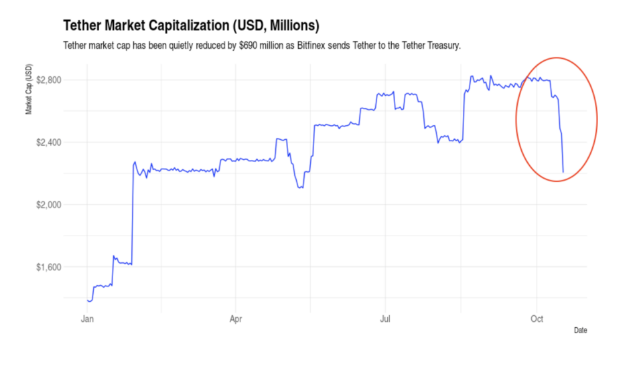 The drastic measure helped prevent a bloodbath at the face of fear and USDT oversupply. With 680 million USDT at their reserves, Tether Treasury now holds 30 percent of the total supply. This further fueling rumors that Tether is after all planning to unwind operations. 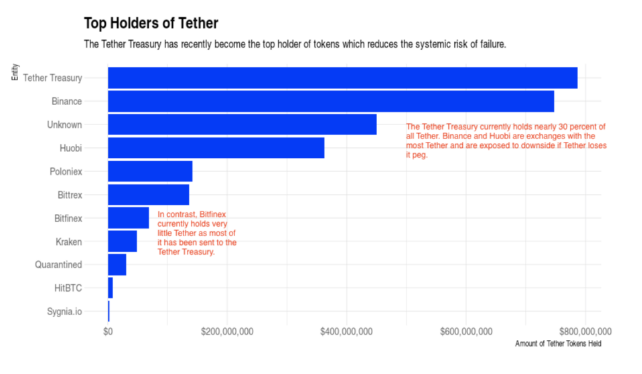 This alone goes on to show the strength of BitFinex and their intention of maintaining the 1:1 peg. After all, the exchange is buying USDT at a discount. Once the market is stable, they plan to unload this coin for full dollar amount.

Will the market Crash if USDT and Tether wind operations? Let us know in the comment sections!!