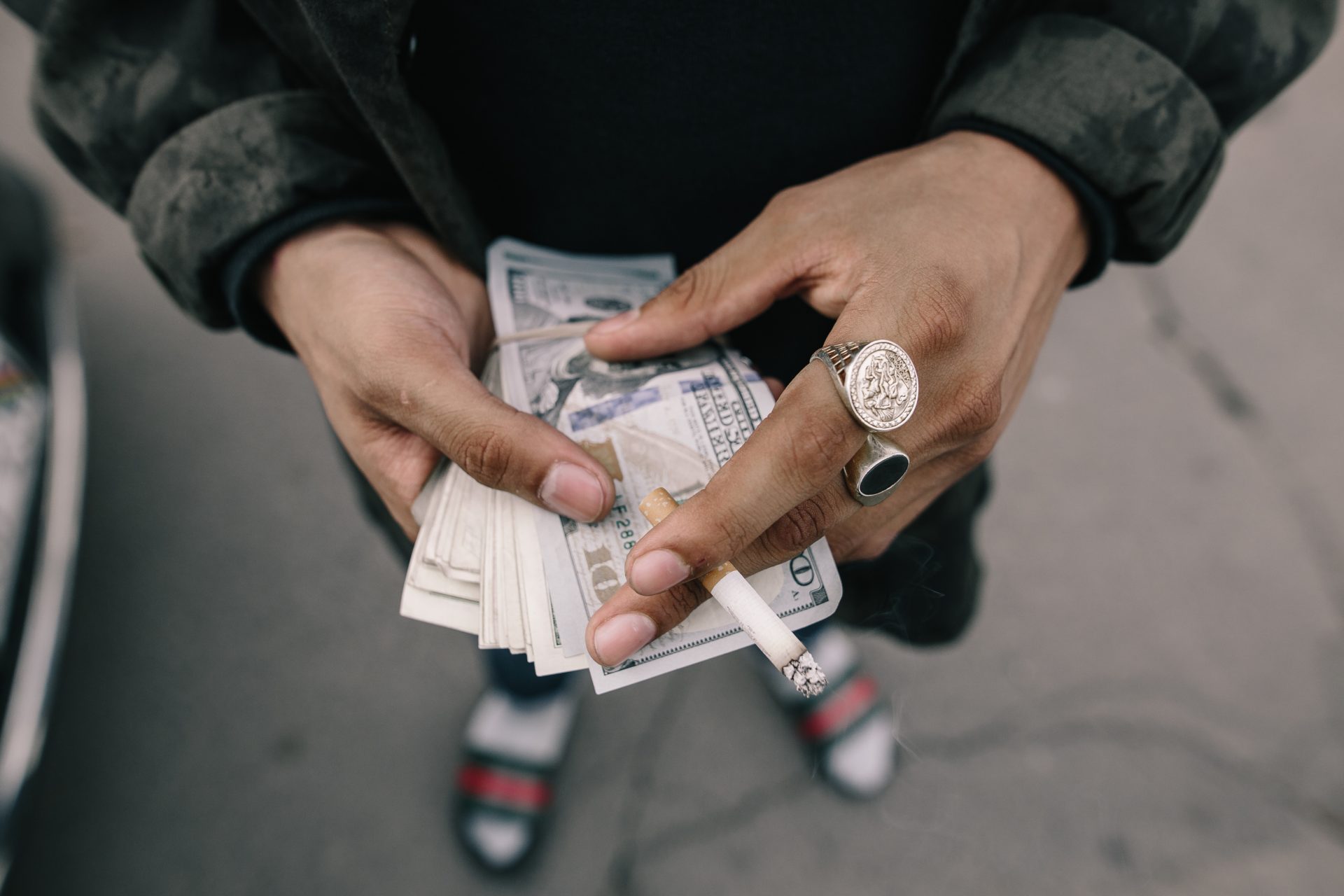 Tether is the project that you either love, hate, or know nothing about. For individuals falling into the latter category, here’s a quick overview of this often controversial topic.

Tether is a stablecoin that is inherently tied to the value of one U.S. dollar and is reportedly backed by legitimate reserves. Many use USDT as a method to find solace in a bear market, as you can trade your altcoins/Bitcoin into Tether, in an act fittingly named “tethering”, to maintain the dollar value of your holdings.

Despite the fact that USDT has quickly become the 9th most valuable project in the industry, many remain skeptical about the funds behind the project, as the Tether organization has been slow to procure the documents that show that it holds $2.5+ billion in its reserves. While the Tether organization, which has been linked to Bitfenix’s leadership team, fired its auditors earlier this year, it has since shown some evidence to suggest that there are funds that back 100% of USDT tokens.

Although the fears around its USD reserves may have subsided, USDT has still remained a primary topic of controversy within the cryptocurrency community.

Not only do fears of manipulation surround the project, but so do technical concerns. According to SlowMIst, a Chinese crypto-centric cybersecurity team, an unnamed exchange falsely accepted 694 USDT tokens in a “double spend” attempt. Following this revelation, the community went into a panic, with some believing that the whole Tether ecosystem would come crashing down. However, as addressed by well-known exchanges and an Omni developer, this issue should not affect all USDT tokens, as this was just a case of “poor exchange integration.”

While the aforementioned fears have since been addressed in some capacity, the project remains as one of the most contested topics in the cryptosphere.

On Saturday morning, the Tether organization issued $50 million new USDT tokens amidst a bearish market. This information comes via the Omni block explorer (Omniexplorer), which helps track Omni-based assets, such as USDT tokens. With this move, Tether now has a $2.4 billion market cap, which has brought it to become the 9th most valuable cryptocurrency. 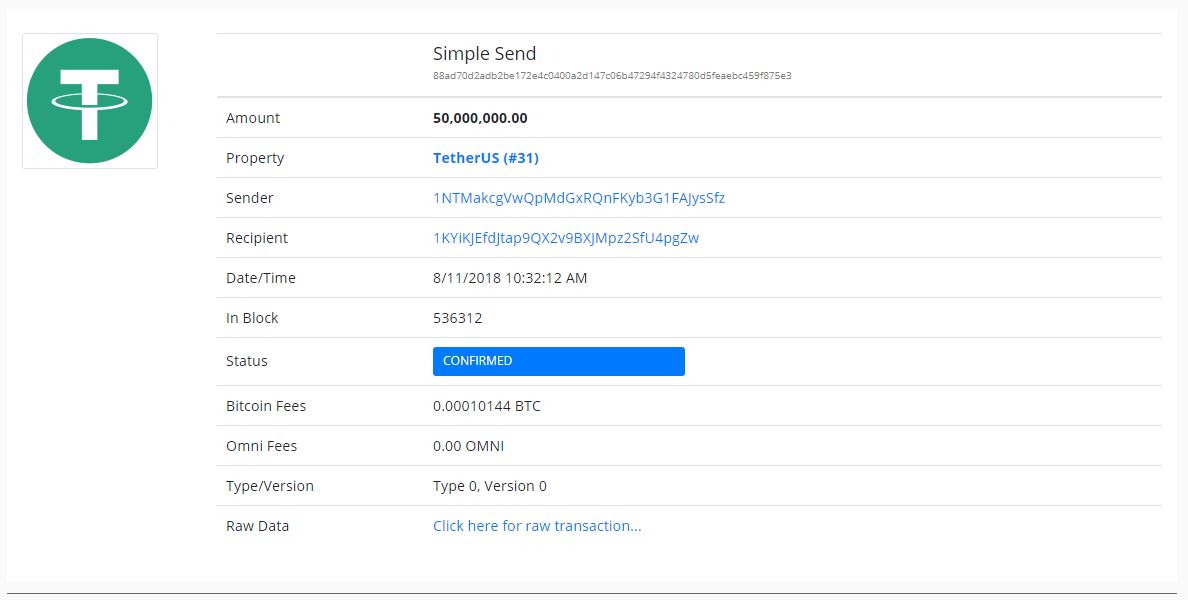 During a previous Tether issuance, Charlie Lee, a well-known cryptocurrency personality and founder of the Litecoin project, pointed out that the printing of USDT likely is a bullish sign.

Generally, this has been a precursor of price going up. Tether gets printed when people deposit USD and get USDT back. This USDT will then be used to buy crypto. This is similar to someone depositing $250MM to exchanges. Of course, that doesn't mean they will buy right away. DYOR https://t.co/zg2PEjGohv

But this time around, the market continued lower instead of seeing a healthy 2-3% move upwards as prices normally do, which surprised more than just a few investors.

Photo by Jeremy Paige on Unsplash