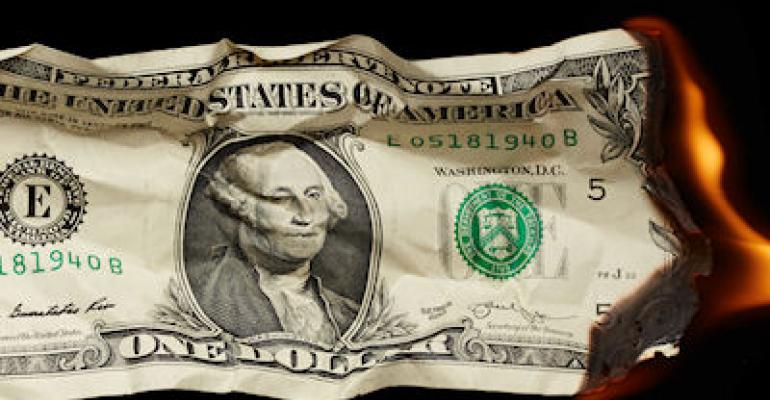 According to information from the block explorer, the 500 million tokens were transferred from 1NTMakcgVwQpMdGxRQnFKyb3G1FAJysSfz known as Tether’s Treasury address to 3MbYQMmSkC3AgWkj9FMo5LsPTW1zBTwXL which seems to be the official USDT issuing address. After the transaction, the issuer revoked the tokens, resulting in their complete destruction.

It is important to note that USDT in possession of the Treasury address is not counted as part of the circulating total. After this action, the treasury is left with precisely 466,678,763.48 USDT and 0.06415382 BTC.

Tether Ltd. published a press release with no further details on the reasons behind the token burn. However, they were emphatic in mentioning that the USDT Whitepaper clearly describes the redemption process in which tokens are burned once users decide to change the stable coin for fiat money:

“Over the course of the past week, Tether has redeemed a significant amount of USDT from the circulating supply of tokens. In line with this, Tether will destroy 500m USDT from the Tether treasury wallet and will leave the remaining USDT (approx 466m) in the wallet as a preparatory measure for future USDT issuances.

Despite Theter’s efforts to demonstrate its transparency, many analysts vehemently voiced their mistrust. One of the clearest examples is the Bitfinex’ed campaign, which questioned the hodlers’ ability to effectively swap their tokens for fiat, warning that whatever Tether did could be a shady business move:

The community had mixed reactions to Tether’s announcement:

In cryptopanic, users such as Azerros showed a pro-USDT stance, stating that “the more logical explanation” is that Tether is working transparently since all transactions are verifiable in the blockchain:

“Many people seems to conclude that because 500 mln USDT were “destroyed” (tokens revoked from the circulating supply) they were created “out of thin air” in the first place and so it’s a scam. But there is no logic in this!

1. certainly tokens were be created from air – and that’s the ONLY way as they’re digital and the supply is managed manually (please note: I’m not arguing whether they’re actually backed by the same amount of USD or not)

2. if Tether is just a money printing machine to scam people, why destroy/revoke part of the supply? Let’s just print more! 🙂

The more logical (and simpler) explanation of this event is that Tether is actually works as intended (as described in their whitepaper).

But they definitely not the best guys in terms of audit so many investors seems to be migrating to new stablecoins.

Meanwhile, users like Krepnotek had a neutral approach, voicing criticism of the public’s dissatisfaction with the stable coin:

“When they don’t destroy tokens people call it a scam, when they do destroy them they call it a scam too. You can look it up in the chain, they have destroyed tokens before and will do it again.”

I hope USDT will be more stable after this.
1USDT:1$

However, Many others were quite skeptical about the legitimacy behind Tether’s actions. One of those who wrote with negativity is r684  who pointed out that Tether has not been able to demonstrate the transparency of its actions in the past:

“Anyone respectable has been sounding the alarms about Tether’s shady banking and inability to get a proper audit done for a while now. Their actions since firing their last auditor for being “too thorough” are really shady. The price is down because the market sentiment reflects the idea that, “where there’s smoke there’s fire.” I think they are trying to get their supply of Tether more in line with the actual amount of $$ they could produce if audited – because they will pretty much have to audit at this point if they want to continue doing business”

Well, a lot of people just liquidated their position on USDT, therefore they should also remove those tokens they bought back from people; now, to be honest, this probably allowed them at least profit 20M just by simply buying each token at 96c.