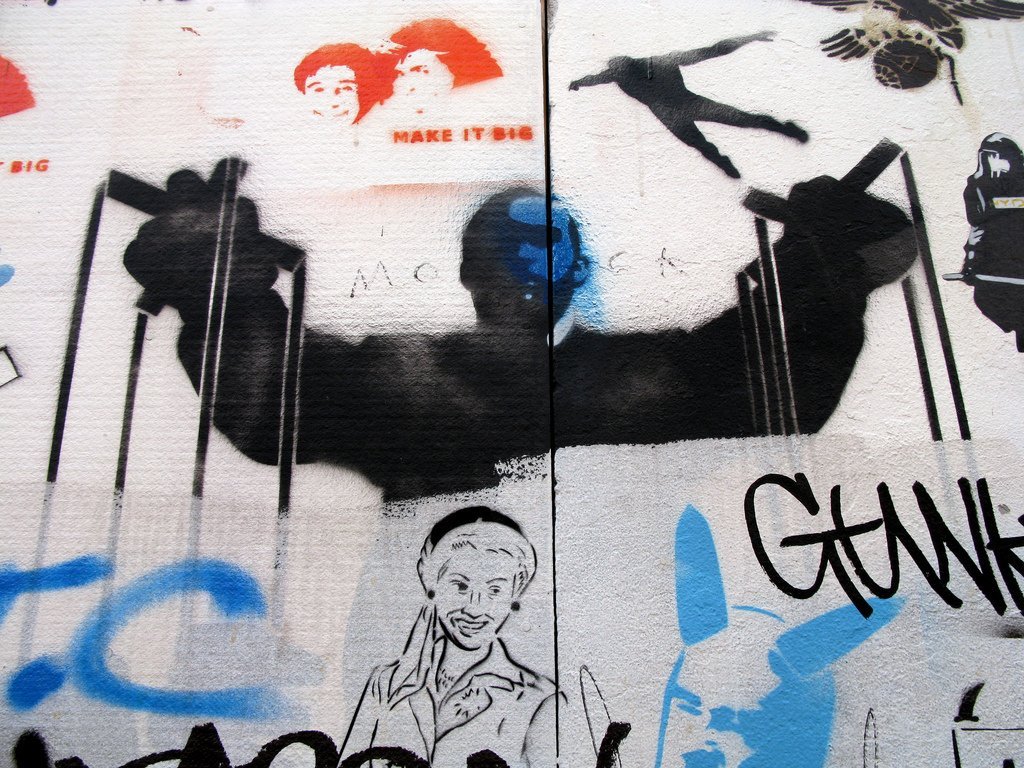 Bloomberg Research: Tether (USDT) Might Have Been Used for Price Manipulation on Kraken

Tether (USDT) does not cease to generate controversy as a result of accusations that cast doubt on its integrity. A few hours ago, a new study concluded that there are serious indications of its use for market manipulation on the Kraken Exchange. 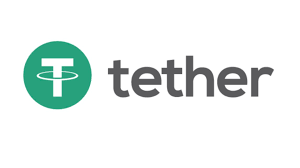 A Bloomberg research team took on the task of analyzing Kraken’s data after Andrew Rennhack, a former professional poker player and now an active member of the crypto community, published a series of articles in which he talked about his suspicions.

Rennhack analyzed the data from Kraken’s public order book and found that Tether (USDT) was behaving somewhat illogically when compared to the rest of the cryptocurrencies or even to the standard market rules.

As a result, the Bloomberg News team decided to carry out its own analysis, relying on several experts to avoid inconsistencies.

What Did They Found?

The methodology was much more meticulous than Rennhack’s, but the experts seem to agree with his view after analyzing the data:

Bloomberg News did its own analysis, pulling more than 56,000 trades placed on the exchange between May 1 and June 22 and sharing the information with New York University Professor Rosa Abrantes-Metz and former Federal Reserve bank examiner Mark Williams. Both agreed that they’d never seen a market behave like Kraken, where large Tether orders fail to sway prices much.

The studies looked at several atypical situations in the orderbook:

According to the researchers, these situations are definite red flags of dishonest practices known as wash trades: Irregular cases that are illegal in traditional markets but not yet regulated in the crypto sphere.

This is not the first scandal involving Tether (USDT). On June 13, John Griffin, a Professor at the University of Texas published a study in which he concluded that the use of this stablecoin in Bitfinex gave evident signs of market manipulation to raise the price of Bitcoin artificially.

“Bitfinex nor Tether is, or has ever, engaged in any sort of market or price manipulation … Tether issuances cannot be used to prop up the price of Bitcoin or any other coin/token on Bitfinex.”

So far, Kraken has not made official comments regarding the studies conducted by Bloomberg or Rennhack.