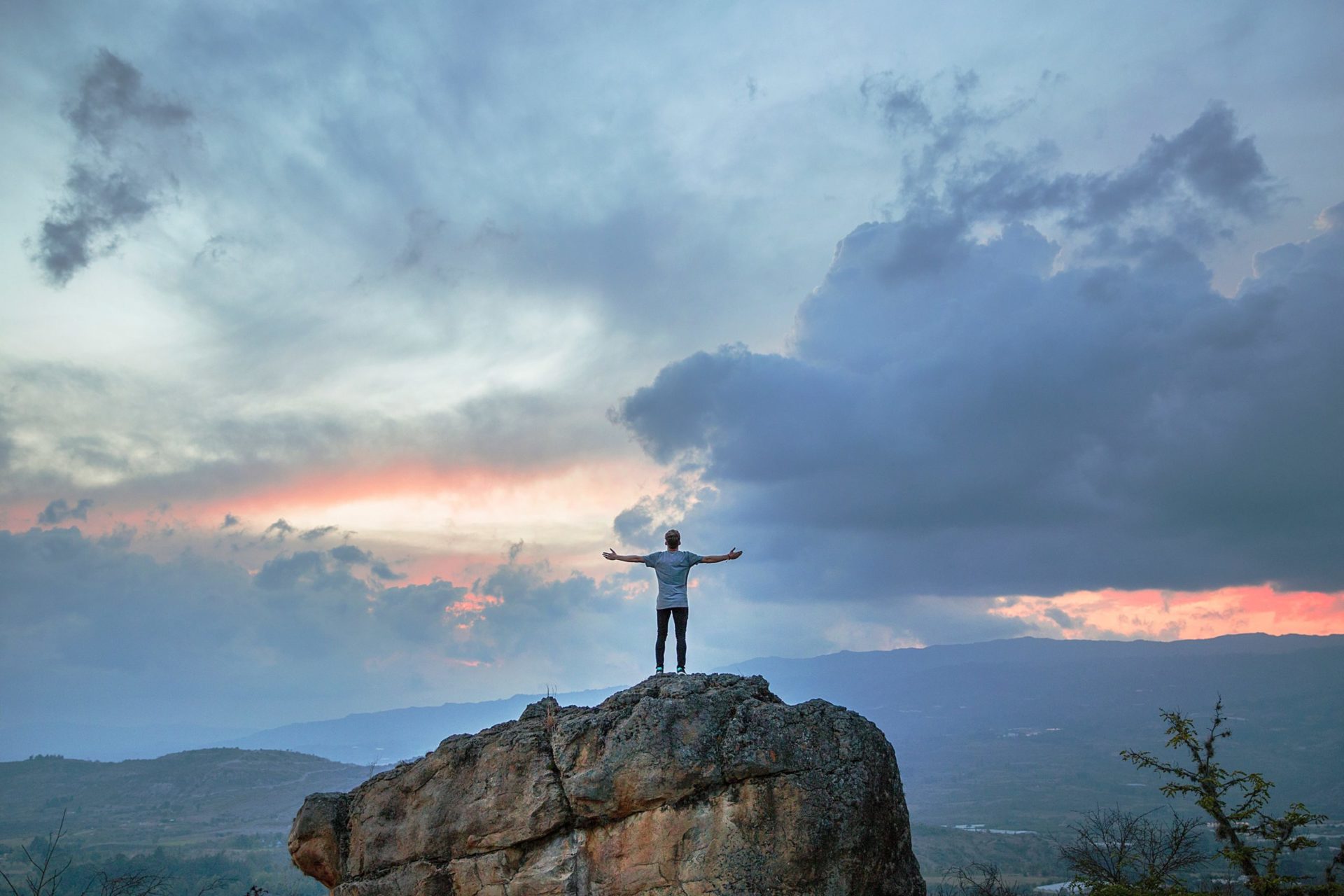 ByBit and Kumex have in the last week launched USDT denominated perpetual contracts.

Trading of Bitcoin futures contracts has become more popular as crypto traders seek volume and volatility that has now escaped the majority of altcoins. In a previous analysis, we saw how Binance had overtaken Bitmex in terms of 24-hour trade volume of Bitcoin futures contracts. This indicates that demand has grown for the BTC derivative product. In a bid to capitalize on the demand, other exchanges are now offering Bitcoin perpetual contracts denominated in the stablecoin of Tether (USDT).

In a span of a week, the two derivatives platforms of KuMex and ByBit have launched Bitcoin USDT perpetual contracts. To begin with, on the 25th of March, the team at ByBit announced the launch of their USDT denominated derivative products via a live youtube AMA (ask-me-anything) session by the exchange’s CEO, Ben Zhou. In the event that was hosted by Coin Telegraph, Mr. Zhou explained that the exchange will be offering USDT perpetual contracts for Bitcoin (BTC), Ethereum (ETH), EOS and XRP.

Additionally, KuMex announced the launch of its USDT margined contracts on Friday, March 27th. The exchange went on to explain that the spot index will be calculated based on the volume-weighted average price across six exchanges. The team at KuMex elaborated on the new derivative product as follows.

Unlike the Bitcoin (BTC) Perpetual Contracts on KuMEX, all profits, losses and account balances will be denominated in USDT. To better manage trading risks, the BTC/USDT Spot Index used by KuMEX is the volume-weighted average price of BTC/USDT across six exchanges including Binance, OKEx, Huobi and KuCoin. Also, the trading volume weight will be adjusted on a quarterly basis.

In an earlier analysis, we had briefly stated that USDT had become the choice store-of-value asset for many crypto traders who want to wait out the current market turmoil. With both KuMex and ByBit launching USDT based perpetual contracts, it is clear that the stablecoin has continued to display its dominance in the crypto markets. This is despite all the known doubts surrounding the inner financial workings of the stablecoin.

In terms of total value, USDT is currently ranked 4th on Coinmarketcap.com with a market cap of $4.662 Billion. The team at Tether has also stated that their current assets are worth $6.229 Billion. Their balance sheet can be found below and on the Tether.to website.