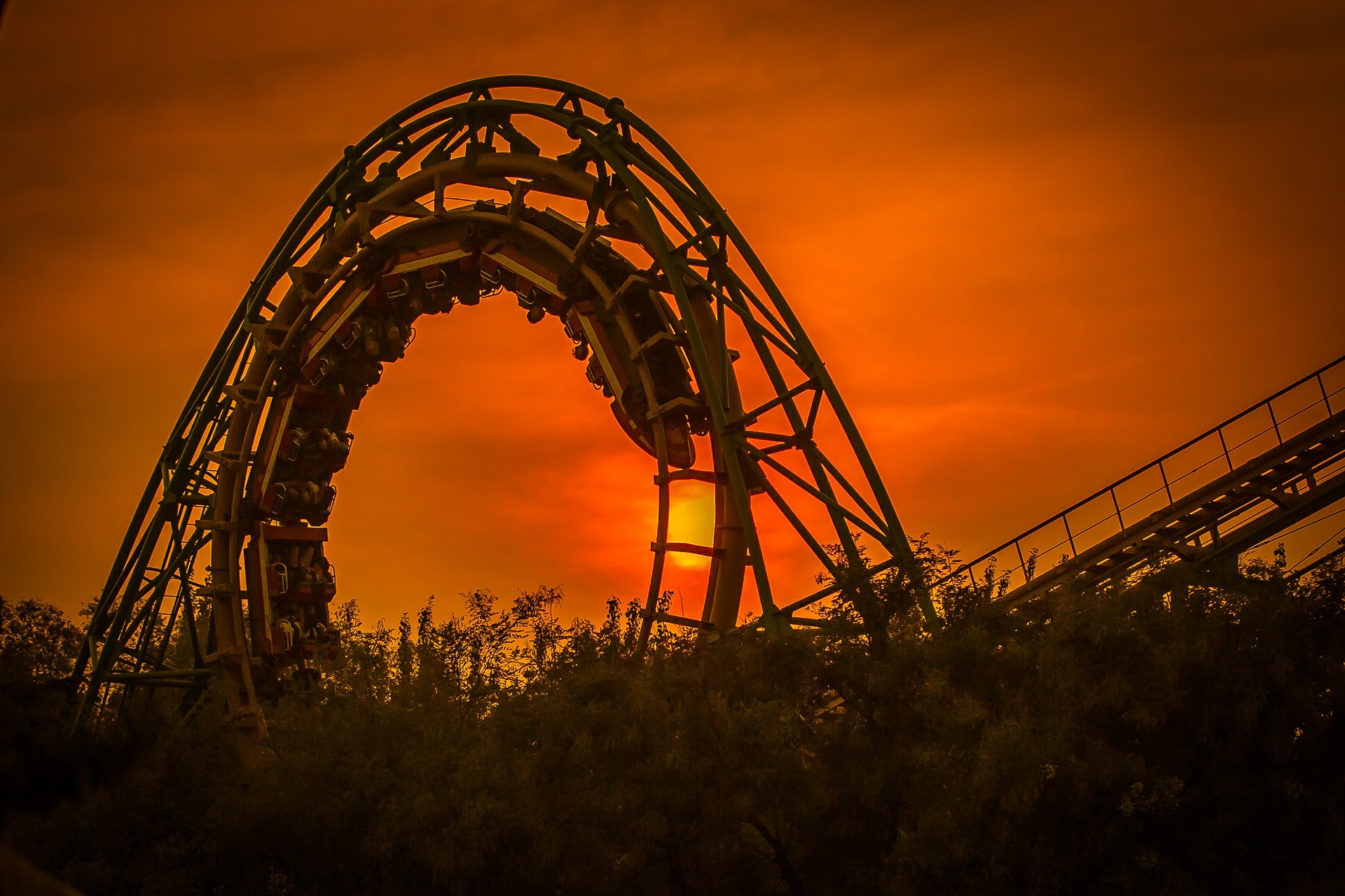 TEZOS (XTZ)–Tezos, the controversial coin that smashed record fundraising during its ICO a year ago, has taken investors to astonishing highs and lows throughout the first week of official trading. While Tezos has been available to trade through the issuing of tez proxies, which function as a stand-in IOU, the coin was finally released to investors nearly a year after the ICO.

A week ago, prior to official listing on an exchange, Tezos was trading around 4.00 USD, primarily through market speculation, investor hype following the ICO, and the small machinations of IOU traders. Gate.io announced on Monday that it would be the first exchange to support active XTZ trades, leading to a significant market shift for the coin. While a small investor base was regaled to the Gate.io platform, anticipation for wider release and potential sell-off from ICO investors who have watched their funds sit idle for over a year caused the price to rapidly decline to 1.99 USD. By the time Coinmarketcap, a popular website for tracking real-time cryptocurrency prices, finally published market capitalization data for XTZ, the coin was in further decline, falling to an all-time-low of 1.22 USD early Friday morning. In less than a week, the cryptocurrency had fallen 69% in value (not that far-off from the market average decline through 2018’s bear cycle), and eroded a significant amount of value just when Tezos investors were getting the opportunity to receive and potentially trade their coins.

However, not all went lousy for XTZ ICO investors: while those who sold Friday morning were doing so at a loss of 70% in value on the week, the coin quickly shot back to 2.45 USD early Sunday morning, where it has continued to trade as of publication, representing a 48-hour appreciation of 100%.  Tezos investors, who profited through the elation of a record breaking, high-profile ICO that raised 232 million USD in funds, also suffered through an entire year of hold-out, where the delivery their coins was continually delayed as the Tezos team devolved into a string of lawsuits and internal turmoil. Then, upon receiving their ICO tokens, investors have further had to deal with one of the most volatile weeks for a single currency in all of crypto history.

What to Make of Tezos Price Swing?

Some have pointed to the massive sell-off on the release day of XTZ on Gate.io as a lack of confidence in the currency, and expressed frustration for investors who have been holding out through the duration of this past year. However, Tim Draper, a high-profile cryptocurrency investor and backer of the Tezos project, found nothing unusual with how the market responded. Speaking with CoinDesk, Draper reflected on XTZ’s roller coaster week of valuation,

“There was probably some pent up supply since it took longer than expected for the tokens to launch. Some people probably needed some cash.”

Given the year-long buildup of Tezos to reach the point of being traded openly, it’s understandable that volatility is high as the market seeks to work out the value of the new coin. In addition, the psychology of ICO investors who have been holding their currency for nearly a year—while unable to trade—is also driving the erratic nature of the market.

It’s worth reminding investors that the buy-in price for the ICO was 0.47 USD. While it is easy to make the argument that investors in last year’s ICO missed out on the massive appreciation of the market through the second half of 2017 (especially if they cashed out during December’s high), they are still, overall, up on their investment. Even at the relative price low of 1.22 USD Tezos experienced Friday morning, ICO buyers were up two-and-a-half times their initial investment for an ROI of 160%. While that’s chump change compared to the gains certain currencies experienced in the last month of 2017, it still represents a significant return.

Finally, Tezos is suffering from a lack of exchange availability, which magnifies the dramatic price fluctuation despite the coin exhibiting a low trade volume. We saw a similar occurrence late last year with NANO, when the price skyrocketed while only listed on a handful of small exchanges, before plummeting rapidly. Tezos is both suffering and benefiting from the funneling effect onto two exchanges (Gate.io and HitBTC as of writing), which increases the volatility and makes for an uncertain landscape to investors.

Likely, the wide fluctuation in price Tezos is experiencing is a combination of both factors: some early ICO investors looking to get out of the project, and the market sorting out its valuation on a handful of exchanges.